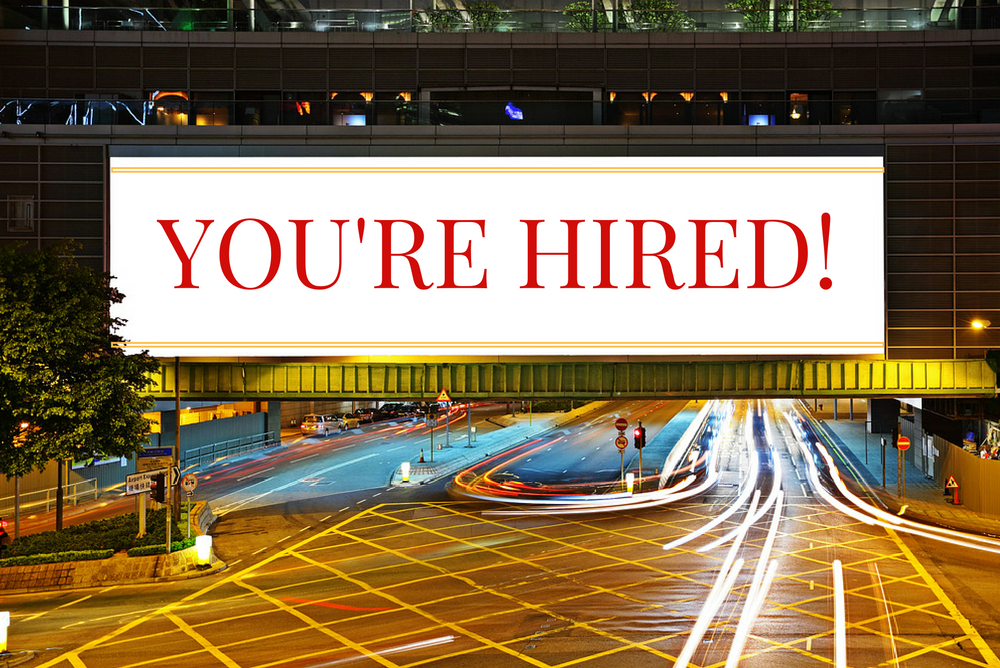 A Turkish LSP just named its new Operations Manager, who notes how translation quality has been suffering in the country of late.

And Ireland’s Vistatec has announced a series of appointments in its American offices.

“We had translation lessons in the university. After that, I decided to be in this industry. It was not hard for me,” says Erdem, who has a bachelor’s in English and Literature.

According to Erdem, quality in the Turkish translation industry “reduces from day to day as the prices go down and the expectations of the translation companies [becomes] very low,” even as urgency is of paramount importance.

The dilemma now for Turkish LSPs is how to combine quality and low cost—the topic of many a discussion at translation companies there, Erdem tells us.

She also says the use of machine translation continues to increase as “it is tested by many leading companies.”

Vistatec appointed Edward Robetcky Director of US Sales from July 2016. Based in California, he reports to Michele Smith, SVP of New Business Development, whose appointment we featured in May.

Robetcky has worked in localization since 2007, with companies like Toyota, Yamaha, and    Hyundai. Prior to joining Vistatec, he held senior business development posts at commercial printer Crestec USA, and language service providers SDL, Argos Translations, and TransPerfect. He has a BS in Marine Biology from UCLA.

Another new appointee at Vistatec is Brian Gallant, who was named Director of Sales for North America in July. He also reports to SVP Michele Smith.

Gallant worked at Moravia as Global Localization Consultant prior to joining Vistatec. Before that, he spent a year as Strategic Account Manager at LanguageLine and four years as Business Development Director at Lionbridge.

Vistatec also appointed Claire Goodswen Director of Solutions Architecture from July. Prior to the Dublin-based language service provider, she worked at Lionbridge, first as Solutions Architect in 2003 and then Global Marketing Solutions Manager from 2015 until her departure. She too reports to SVP Michele Smith.

Goodswen is a 17-year localization veteran with experience in myriad sectors; travel and hospitality, retail, IT, and life sciences. She also worked in a senior role at marketing communications firm Bowne for four years.

Goodswen regularly speaks at industry events on such topics as optimizing content, customer engagement, and the impact of global content.

Prior to Vistatec, Daly was Director of Sales for North America at Moravia from 2013–2015, rising from the post Senior Business Development Manager, which she assumed in 2012. Before that, she was Director of Strategic Accounts at Lionbridge for six years.

Like Goodswen, Daly also worked at Bowne, where she was Senior Business Development Manager. She earned her bachelor’s in Spanish and Portuguese at UC Berkeley.

If you’re searching for your company’s next rockstar, post your job openings on Slator’s jobs page.