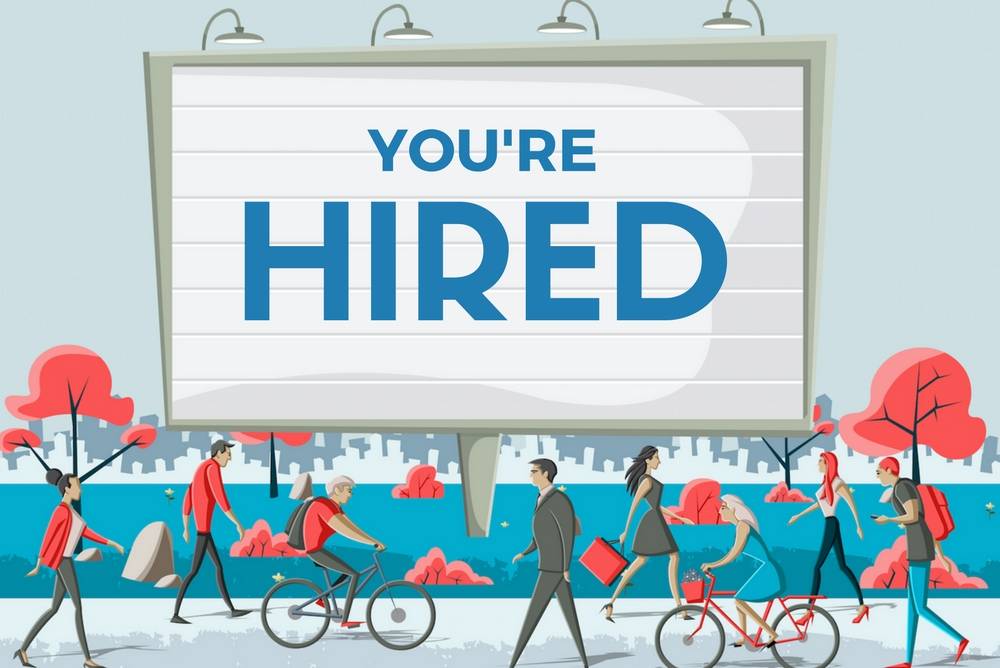 Faster translations and more automation seem to be the rallying cries of this week’s hires. They are young, comfortable with disruptive technologies and, as one of them puts it, “hungry for the challenge of understanding how companies adapt to them.”

As another pointed out, clients look for faster translation and are not willing to wait; while yet another rues the thousands of hours lost in administrative tasks.

California-based language service provider e2f named Nectaria Koinis Branch Director of its Montreal, Quebec office from July 2016. She is responsible for all staff at e2f’s Canadian office and reports to CEO Michel Lopez.

Koinis came to e2f after seven years in the industry working at TransPerfect, as Director of Strategic Accounts, and Textualis, as VP of Client Services.

Fluent in English, French, Italian, and Greek, Koinis believes that, out of necessity, the real game changer in the near future will come via translation technology. “Clients are looking for faster translation and are no longer willing to wait,” she tells us.

She sees machine translation (MT) as having a major role in the future of the industry; although Koinis says MT will still not replace high-quality, human translation and instead “augment human translators, coexisting alongside them.”

He came to Conversis after returning from New York, where he served as Technical Services Manager at LSP Acclaro. Prior to that, he worked in senior engineering roles at Tek Translation for nearly three years.

Barrow tells us he actually first worked with Conversis eight years ago. “I was looking for a fresh challenge. Having previously worked with Gary, I reached out to him to see how things were. And it went from there,” he says.

Barrow’s career in the language industry began in 1998. “A friend asked me if I wanted a job in ‘computing.’ This was a junior localization engineer position with SDL. I’ve been in the industry ever since,” he says.

He describes the industry as wide and varied, with new people entering all the time and “huge leaps in connectivity and automation.” So large is the language industry, Barrow says, that “we have fully automated MT solutions on one end, yet still have translators translating directly in Word on the other.”

Barrow thinks automated systems around translation will be the biggest game-changer because, right now, he sees “thousands of hours lost in administrative tasks within LSPs.”

Lakatos tells us he formerly worked as Sales and Account Manager at Dell and Microsoft and, having graduated with a degree in Finance, had always been fascinated by numbers.

“I am hungry for the challenge of understanding how companies adapt to disruptive technologies,” he says; and his joining KantanMT happens “at a pivotal moment” just when machine translation technology is exploding.

He points out how machine learning and neural machine translation have been dominating the research space, particularly with powerhouses like Google and Facebook investing heavily in research and new applications.

Lakatos says KantanMT has followed suit and is investing in neural MT research and reordering model research with a focus on “morphologically rich and complex languages.”

Industry growth over the next five years will most likely come from investments in and implementation of technology, Lakatos says. He cites most likely areas to be automated translation, language related productivity tools, or advancements in new areas of research such as neural networks, machine learning, and artificial intelligence.

A true linguist, Lakatos speaks Hungarian, English, and Italian, has working fluency in German and Spanish, and now studies Russian in his spare time.

Prior to joining UK-based XTM, Aliieva worked in a similar role at Aspect Translation Company for over three years. She became familiar with XTM’s computer-assisted translation tool and translation management system in 2014 and had followed the company ever since.

She believes the industry’s focus on minimizing localization turnaround and cost will continue, and “it will be the time of robust machine translation technologies combined with human resources and cloud-based translation processes.”

If you need help finding your company’s next rockstar, post your job openings on Slator’s jobs page.

Editor’s Note: Slator was asked to remove an employee of a company who was featured in an earlier version of this article.