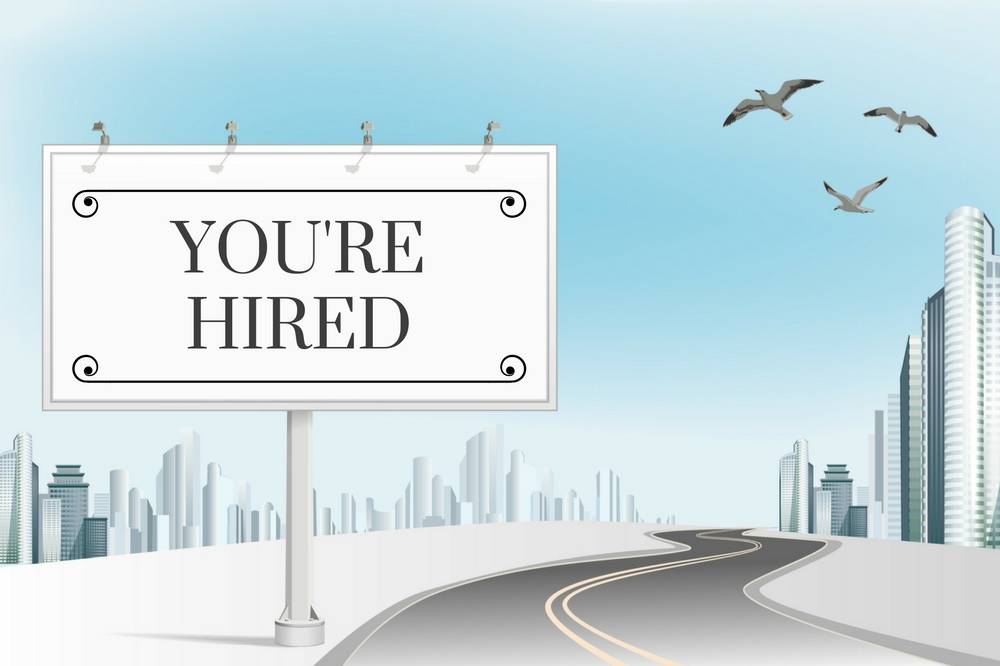 Two are language industry veterans and one has moved to translation and localization after five years with Big Blue. All three share the view that near-term game-changers will center around machine translation and workflow automation.

Speaking of automation, Kilgray named a new Business Development Manager. The Budapest-based translation management system and productivity tool provider announced a “management restructuring” on August 25, 2016, along with the appointment of Norbert Oroszi, prior Head of Production, to the role of CEO.

TextMinded appointed Christiane Roll COO from August 1, 2016. Based in the company’s head office in Denmark, she is tasked with managing global sales and production and reports to Executive Management, specifically CEO Britta Aagaard and CIO Robert Etches.

“When I moved to Sydney three years ago, I started working for 2M Language Services as Director of Sales and Marketing,” she tells us. Roll describes joining the language industry as “the moment I came back to my roots.”

As for how she happened to join TextMinded, Roll recalls, “This summer, I got back in touch with Robert Etches, whom I had met at GALA Monaco in 2012.” After speaking to CIO Etches again, she realized the growth potential of the Danish language service provider and became “very excited to contribute.”

Roll says the near-term will be about three things: further automation of workflows and translation tools, increased connectivity and integration between client and vendor, and further research into neural machine translation.

In her previous role as Project Manager at IBM’s Translation Services Center, Pesonen managed, among other things, global translation projects and participated in computer software translation and testing. She worked at IBM for over five years.

At Delingua, Pesonen is presently following through on a large international customer’s localization project.

“I am a linguaphile who has studied many languages over the years,” says the MA English and Biomedical Sciences graduate. She believes LSPs need to offer more than translations in order to thrive and says this wider range of services should include everything from language technologies to graphic design.

She points out that growing digitalization and globalization creates opportunities for the language industry and that “machine transition should not be feared; I believe it offers us more possibilities than threats.”

Meanwhile, Delingua also named Kristiina Ådahl Head Translator and Terminologist of the company’s software translation team from August 15, 2016. Ådahl comes to the Helsinki-based LSP from Lionbridge, where she worked as a language specialist for two decades. Like Pesonen, she too reports to Team Manager Marika Ryynänen.

Asked how she came to join the company, she replied, “I decided to seek a change. It seemed the role would present more varied and interesting challenges than my previous position. I also had heard good things from some of my friends who worked for Delingua.”

Ådahl joined the localization industry back in 1995, “when I was studying at University of Helsinki and needed a summer job—and got one as technical translator at Trantex, one of the largest localization companies in Finland at that time,” she tells Slator.

She soon combined studying and working year round, and ended up working for Lionbridge as a linguistic specialist through different acquisitions and under different company names over the span of 20 years. (Trantex was acquired by L&H, Mendez, Bowne, and then Lionbridge–Ed.)

It is hard to say what the future holds for the language industry, according to Ådahl, and it seems anything can happen. But if she had to hazard a guess she would say, “leveraging automation, cloud, machine translation, corpora, and crowdsourcing will continue to increase and be refined.”

She adds, “On the other hand, the quality, handmade, tailored translations that people value will be needed to stand out from the MT for the masses.” So the next game-changer could be a “lean solution” that combines the two, Ådahl says: key technologies plus the human touch to localize both commercial content and short-spanned social media communication.

Sari-Anne Orasmaa was named Delingua’s Vendor Manager from July 25, 2016. Orasmaa tells us she reports daily to Team Manager Marika Ryynänen and has a dotted line to Managing Director Katja Virtanen, with whom she works closely regarding the development of her remit.

Orasmaa has worked for more than 20 years in translation, starting as a freelance translator right after studying languages at the University of Helsinki. She later joined AAC Global’s team of translators, rising to the post of Vendor Manager, a role she held for nearly six years, prior to her departure.

Like her colleagues, Orasmaa sees translation technologies soon having a more dominant role, “especially machine translation.” She says the next game-changer will lie in making translation and project management more automated than it is today.

Hungarian TMS provider Kilgray named Lukasz Rejter Business Development Manager from July 1, 2016. He reports to Head of Sales Mihály Medzihradszky and is based in Warsaw, Poland.

Rejter has been working in the language industry for nine years. He tells us, “I started in an LSP, and worked in various positions. In the meantime, I became a CAT tools trainer and expert in translation processes.”

In 2011, he started Greater Translation to consult for LSPs and corporate clients on their workflows. He says, “I have cooperated with Kilgray for over six years, and joining the company came rather naturally. It seems more like extending our cooperation rather than a totally new job.”

Rejter expects that industry growth will hinge on, among other things, the development of technology that will integrate translation and translation projects even more into production processes.

Asked what he thinks the next big thing will be as far as translation technology goes, he replies, “Maybe a smartwatch with an automatic interpreting function?”

If you need help finding your company’s next rockstar, post your job openings on Slator’s jobs page.