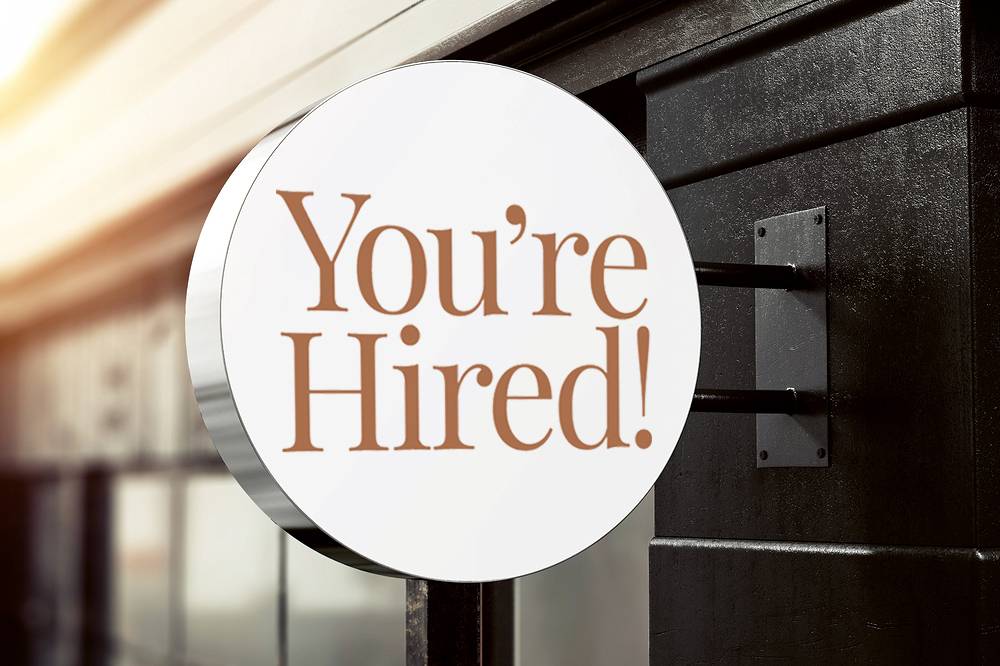 The new program director at another LSP expects demand for translation to increase as more brands localize to reach consumers in a language they understand. Digitally savvy consumers own three devices each, he says, and if a brand does not give them what they want, the consumer can easily switch to one that does.

Meanwhile, Stockholm has a new center that will house interpreters for languages such as Arabic, Dari, Somali, and Tigrinya. “It feels great to be able to offer employment to a group in society that may have difficulties in finding fixed-terms contracts in the Swedish job market,” the center’s head told Slator.

Based at the STP head office in Hampshire, UK, Kuitunen is in charge of a team of 36 full-time Account Linguists—the company’s name for project-managing translators—each of whom also manages projects involving freelance translators. Kuitunen’s team is divided into sub-teams overseen by team leaders who run day-to-day operations.

“I had a fairly traditional path to the industry as I studied translation and interpreting at the University of Helsinki,” says Kuitunen. She has worked in the language industry for a little over 10 years, she tells us, most recently as the Finnish Language Manager and Language Quality Manager at Alpha CRC.

“I had done freelance work for STP in the past and followed the company from afar. What really caught my interest was STP’s Account Linguist team setup, which I am now very excited to be joining,” she says.

The single biggest challenge for Kuitunen and her team right now is that more end-clients are shifting toward the continuous localization model. “Requests for on-demand translation services are increasingly common, and volumes are growing rapidly,” she says, explaining that the way her team is set up allows them to speedily deal with any potential production bottlenecks.

Asked which skill she most values in her team, aside from the basic linguistic requirement, she replies, “Taking responsibility and initiative, and being open to new ideas, workflows, and technology.”

Reporting to Doci is a team of 10 program and project managers working on software localization, technical documentation, marketing collateral, and services-related content. He told Slator, “Before joining SDL, I spent 15 years at Avaya where, most recently, I led the company’s localization and documentation department.”

Doci, whose educational background is in Linguistics and Management Information Systems, said SDL was one of the first language service providers he worked with and felt he could bring to his new role “a lot of value based on my lengthy experience in localization and the client perspective.”

He sees an opportunity for the language industry in brands needing to reach their consumers in a “relevant language.” He tells us, “With most digitally savvy consumers owning about three devices each, and so many choices about where and when to look for information, brands need to meet this desire for information head on or it is likely [consumers] will find another one that does.”

As such, Doci foresees significant advancements in the quality of machine translation (MT) output. However, he believes the next big thing will happen in the way MT integrates seamlessly with content creation and translation management systems.

In August 2016, SDL named Stuart Flitton Business Applications Director. Flitton joined the company from the Haymarket Media Group, where he had been Program Director prior to his departure.

Also in August, SDL appointed Bojan Ambrus Head of Customer Acquisition and Tom Stansfield-Fox Global Content Inside Sales Executive. Ambrus has a digital marketing background, while Stansfield-Fox had worked as a sales executive and sports coach prior to joining the UK-based language service provider.

Rigamonti tells us she is presently “developing from scratch” the company’s new hub for inhouse interpreting at Kungens Kurva in the south of Stockholm. She is looking to recruit up to 50 interpreters for the new center, which will cover Arabic, Dari, Somali, and Tigrinya.

She says one reason she took the job was to develop her skills “within intercultural leadership and management, an area I find very fascinating.”

Rigamonti says, “It feels great to be able to offer employment to a group in society that may have difficulties in finding fixed-terms contracts in the Swedish job market. The refugee situation in Sweden is creating challenges in many areas, but this also creates great opportunities for interpreters to start their career within the language service sector.”

Semantix also announced the appointment of Mikael Salenstedt as Head of Translation Services back in July 2016. He came to the company from Finland-based machine rental firm Ramirent Group, where he had worked since 2010. Salenstedt will assume his post in mid-October.

If you need help finding hot talent prospects, let us help you. Post your job openings on Slator’s jobs page.

Editor’s Note: An earlier version of this article did not accurately describe the role of Account Linguists at STP. Also, SDL Business Development Directors Lenny Grinberg and Rin Yang have been removed from this edition. We may feature them in greater detail at a later date.