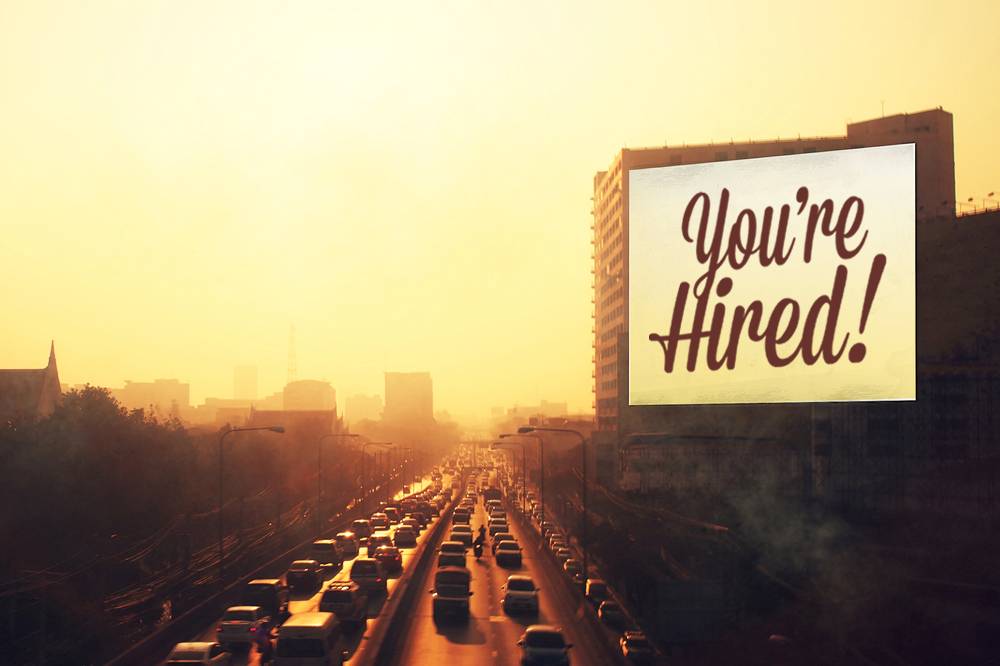 No matter the advancements in technology, the human touch will remain a constant in the language industry. It “will not go away” says Ubiqus’ COO. And Andovar’s Thailand-based BDM says, the more you know your clients, the better the service you can provide, even if “the relationship-building has to be done remotely.”

Meanwhile, TextMinded’s Digital Marketing Manager is building a marketing department founded on her experience in working with “many of the most creative people in Denmark”; and Hero Tolk’s new CMO has built a career in the language industry inspired by his father.

Ubiqus announced on August 16, 2016 that it had appointed Anthony Cosimano COO. Cosimano told Slator he officially assumed the post on July 1, 2016 and will be based in the New York office of the events translation and audio-visual interpretation company.

Paris-based Ubiqus bought out RSi Communications back in 2005, Cosimano said. “At the time, I was the Sales and Marketing Manager of our Interactive Meetings Division, providing live audience response systems,” says the 20-year events and language services veteran.

Cosimano’s direct reports include “all sales and production divisions in our New York, New Jersey, and California offices.” He, in turn, reports to the CEO of Ubiqus US, Joanne Bove. Cosimano will oversee strategic business development and partnerships for Ubiqus US and its translation division, LanguageWorks.

He said, “The language industry is amid a great disruption, with MT (machine translation), AI (artificial intelligence), and big players like Google Translate investing heavily in this field. I feel like we’re on the verge of some significant changes in the very near future.”

Cosimano pointed out that as technology “becomes more robust,” the role of the interpreter and translator will change, but adds, “I strongly believe the human touch will not go away.” He foresees “a continuous evolution of their talents,” with the most successful interpreters and translators being those who embrace change.

“I worked for the previous owners of the company, but joined another translation agency as CEO for a couple of years,” Touqan told us, referring to Global Text, a small Swedish LSP.

“When Hero acquired the company and Carima took over as CEO, I was very intrigued by the challenge to help Hero with their vision,” he added.

Touqan said he joined the language industry in 1999 and, except for a brief stint in the mobile industry, has worked in it for over 15 years. He said, “My father has been an authorized Arabic translator and interpreter since the 1970s. So, growing up, I had always been very close to the industry and found communication between different cultures and people very interesting.”

“It was only natural for me to join the family business when I graduated. I got a lot of responsibilities early on in my career and was Key Account manager for accounts like Audi Sweden and the Swedish government translation projects,” Touqan recalled, adding that his early experiences greatly helped him “rise to more senior positions in the industry.”

Touqan said, as society grows more fast-paced, he expects people will soon demand to quickly get an interpreter and foresees “more on-demand bookings in the form of video and phone interpretation. It’s also more environment-friendly than waiting for an interpreter to come to you and spend lots of hours on the road instead of interpreting.”

“I see more automated translations,” he added, “especially those that integrate with a client’s CRM (customer relationship management) systems” in the marketing and technical side of the business. However, based on the high translation quality and confidentiality demanded by the legal and financial sectors, “I see no major changes” he said.

Asked what he regards as a potential technology breakthrough, Touqan replied, “I think if one of the CAT-tool providers comes up with a better solution for XML- and HTML-handling, that would be a game-changer in my book.”

TextMinded named Sanne Lindhardt Digital Marketing Manager from May 17, 2016. Based in the Danish LSP’s head office in Aarhus, she is responsible for managing the marketing department and reports to COO Christiane Roll.

Lindhardt, who has a master’s degree in International Commerce and Communication from the University of Southern Denmark, moved to Copenhagen after she graduated and began her career “with one of the largest organic wholesalers in Europe,” she told us.

She recalled, “There, I enjoyed different managerial positions, all in marketing. When I left after more than 12 years, I’d been the Communications Manager for several years, a position that gave me the opportunity to work with many of the most creative people in Denmark to start an organic revolution in the supermarkets across Scandinavia”—an experience she presently uses to build “a strong marketing department.”

Andovar appointed Kamolwan Chaiputta Business Development Manager from September 1, 2016. Based in Bangkok, she reports to Russell Winterbotham, VP of Global Sales, who oversees the sales teams in the US, Colombia, India, Singapore, and Thailand.

Chaiputta worked in logistics for eight years when she got “a chance” to work for Lionbridge in 2007. “I had no idea what localization was,” she admitted, but soon discovered the similarities between localization and logistics. “They are both in the service industry, just different in details. So I found myself enjoying the learning and exploring—and, before I realized it, I became the experienced one in the industry.”

“Then I followed my family to Korea and took a break from localization,” she said, “until I came back to live in Bangkok and found out that Andovar was in search of a Business Development Manager. Knowing it was a localization company, without even thinking twice, I sent in my résumé and here I am!”

Asked about her biggest challenge right now, Chaiputta said it lies in developing relationships with clients. She explained, “I came from an industry where meeting people face to face played a major part in growing the trust between service providers and clients. The more you know them, the better the service you can provide. Our clients are based globally, so the relationship-building has to be done remotely.”

On which trait helped advance her career, she said, “I guess you first need to be hungry (for new business) in order to hunt, but you also need to be honest and genuine with your clients. There has to be an ability to see the big picture so you know what your clients need. You also have to stay positive. When you are positive, people around you can feel it and good fortune will follow.”

If you need help finding hot talent prospects, let us help you. Post your job openings on Slator’s jobs page.