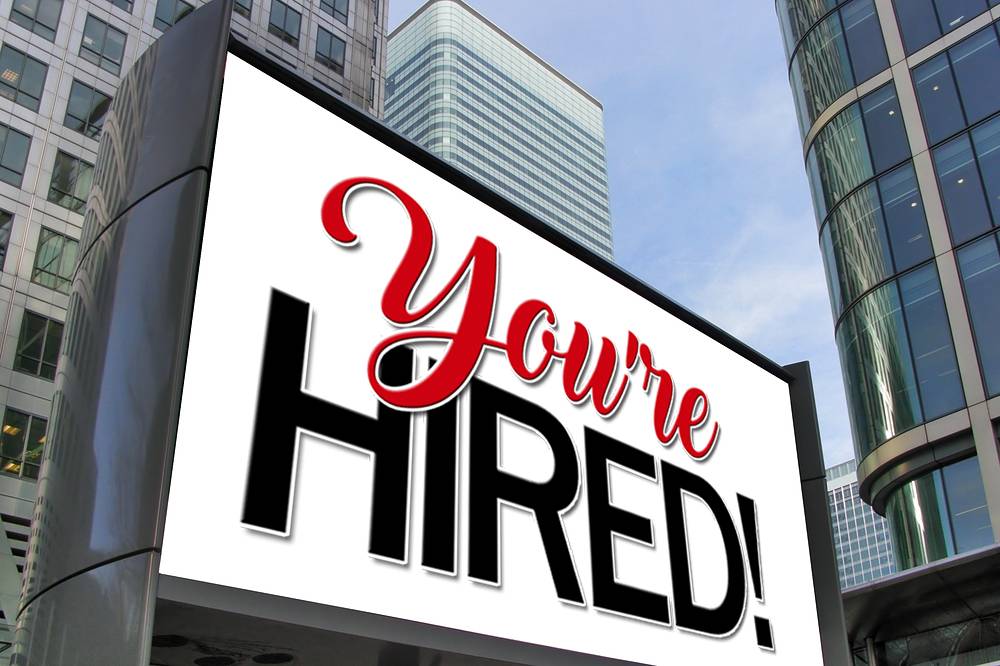 “If I don’t hear at least one life story per week, I’m not doing it right!” That is how one recent appointee described sales and marketing in the language services industry. Another pointed out the need for the “local feel” to get the pulse of the market right.

Sales and marketing people who have made translation and localization their passion are a varied, interesting bunch and we feature seven of them this week. Whether they come from the tech side, a linguistic background, or another industry, they eat challenges for breakfast but somehow still manage to be pleasant.

Summa Linguae appointed Marek Pinkas Export Division Manager from October 1, 2016. Based in Kraków, Poland, he reports to the company’s board of directors, President Krzysztof Zdanowski, and VP Michal Butscher. Pinkas tells us he is currently looking to hire “10 persons ASAP.”

He came to language services “because this industry was strongly looking for experienced sales managers and I was interested to try the service business,” after having previously work in managing sales for industrial products.

“Differentiation” is how Pinkas summarizes his challenge in marketing translation and localization B2B to other LSPs. Differentiation in terms of quality, technology, and so on; and to be widely understood. He feels equal to the task, however, and says, “I like challenges and am very goal-oriented.”

Venga Global appointed Antoine Rey VP of Worldwide Sales and Business Development from August 29, 2016. Based in Ireland, Rey is responsible for teams in Europe, Asia, and the US. He reports to CEO Kåre Lindahl.

Speaking to Slator, Rey says he has been in the language services industry since 1997, starting as a localization test engineer, moving quickly into managing test teams, and then client account management and sales, calling the transition “a natural progression.”

He went from test engineer to test manager in a year and had a team of 12 managing projects for their client Microsoft. They went on site to meet clients, look at test plans—many tasks associated with client management. Rey says he somehow “just knew, long term, it would be sales” that he would end up in.

As to whether he thinks the industry had become more competitive of late given recent developments and investments in translation automation, he laughs, “Not more than before!”

Rey says, “We’re making a big deal of MT, and rightly so. The implementation of MT has now become a lot easier and it’s not such an ordeal. But I look at MT as just another level of fuzzy matching; a fuzzy match with some post-editing to it. So instead of having a fuzzy match, you have an MT match. It has become a lot easier to implement because there are a lot of specialized MT service providers.”

Asked about his take on natural language processing, he quips, “I think only a few people understand it.” Rey adds, “It’s something coming up on our radar, but it’s nearly days.”

What he does notice is that, after the drive for centralization, there is now also a parallel drive for localization. He explains, “I think you still have to keep a central and standardized approach for 90% of the content, but have the flexibility to provide the local feel and support for different service groups and local market requirements. That’s certainly something I feel we need to figure out—how to provide both at the same time.”

After 19 years in the industry, Rey offers the following advice: “As long as you have a business mind and are aligning your personal goals with the corporate goals, then you’re going to progress and be successful. And leave your ego at the door.”

Bekmansurov started his career in language services seven years ago in marketing, having worked for both small and large Russian companies. He then shifted his focus to B2B services and sales and became an independent development and marketing consultant. Even during this period, however, he continued to work with some of the top Russian translation companies. His toughest challenge was returning back to the office after spending several years working freelance.

Grigorenko worked at an English language study center for a couple of years prior to joining Literra. She cites moving to St. Petersburg from Odessa, Ukraine, last year as her biggest personal and career challenge.

Bosak has had a diverse career. He worked in logistics in the MICE (Meetings, Incentives, Conference, Exhibitions) industry and then went on to commercial real estate as an account manager.

As a linguistics graduate, it was always evident to him that language was something he wished to pursue; and searching for the right company was one of the hardest challenges for Bosak, which, he hopes, he has successfully overcome.

Word Class named Laurent Legallais Business Development Manager from September 19, 2016. He is based in Toulouse (in “the southwest of France, where I live”), is tasked with developing the market in aerospace and high-tech verticals, and is a member of the executive team reporting to Antoine Camus, CEO and Founder.

Legallais has worked in localization for 20 years, over 17 years of it at his own translation company, TechWord. “Very quickly after TechWord, I was contacted by Antoine Camus as we have kept in close contact for the last 15 years, sharing the same vision for this industry.”

His single biggest challenge right now is “adapting to customers’ requirements, which are not always perfectly defined and planned out,” which is where “expertise, quality metrics, and technology can bring value and set out a clear roadmap.”

Legallais attributes his longevity in the industry to “being transparent and honest in all my actions. It will always pay off in the end.”

LWTAB Communications appointed Christine Belanger Marketing and Business Development Director from August 29, 2016. She is based in North York, Ontario, Canada. Belanger reports to Claude Edery, President, and says, “I also answer to our clients!”

She is responsible for “five talented Project and Transcreative Managers, who are also great leaders. We’re growing.”

Belanger has “served Canadian businesses for over 20 years in a variety of industries” and most of them required bilingual services, packaging, or customer-facing documentation as well as “an understanding of the business case for bilingualism in Canada—a case I’ve presented to many past employers over the years.”

“So it’s somewhat of a natural course to take my passion to solve problems and focus it on language and communications,” she says, adding that “getting to keep in touch with great people in a variety of industries is pretty fantastic too!”

Belanger believes, “The more languages you can present yourself well in, the more markets you have the ability to reach. It’s a business case, an investment, not an expense!”

She says, “When in doubt, be of service” and feels her “curiosity about businesses and the people who power them” has led to her success. Her advice: be resilient, have a sense of humor, and listen like a caring interviewer. Belanger says, “If I don’t hear at least one life story per week, I’m not doing it right!”