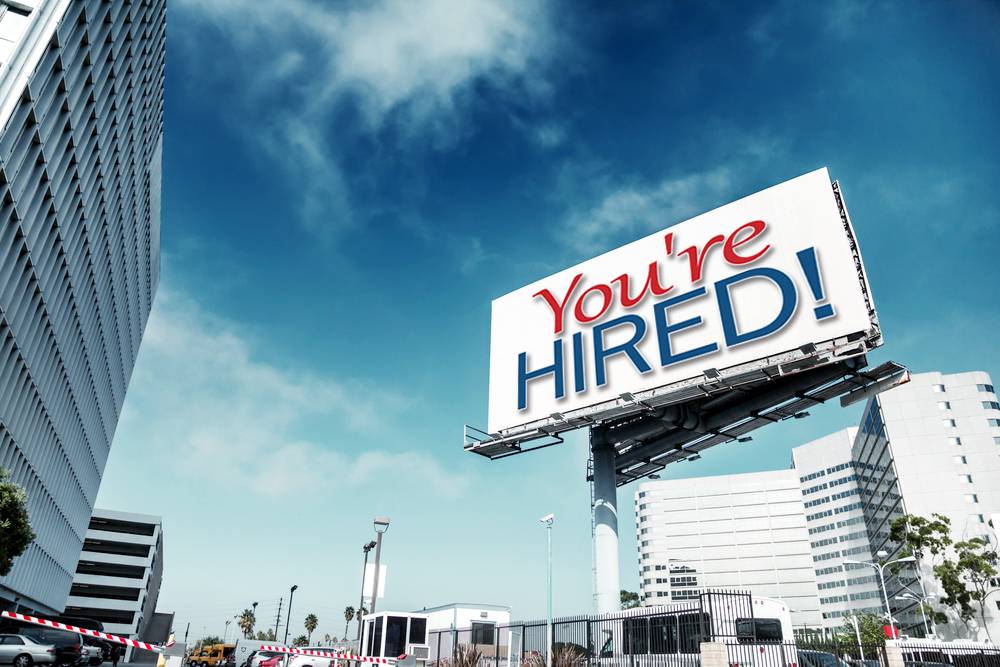 Janna Lundberg assumed the role of Strategic Director of Global Operations at United Language Group (ULG) from June 2016. “I am the co-Founder of KJ International and was the COO/Quality Manager for 23 years before we were acquired [by ULG],” Lundberg told Slator.

Calling her role at ULG “slightly more specialized than it was at KJI,” she said her main task is to work collaboratively with stakeholders to streamline operations across all global offices and execute the company’s rollup acquisition strategy.

“My family immigrated from Russia when I was a teenager,” she recalled, “and I became a social interpreter and translator as we assimilated into the United States. I had a natural passion for language, a drive to create a business, and I was young—so I had nothing to lose!”

Lundberg said it seems like only yesterday that she and Giovanis started with USD 8,000 and a word processor; now, they have a global staff of over 250 and counting. Today, her biggest challenge is to develop tech solutions that solve the longstanding problems of translation buyers: improve quality, lessen turnaround time, and boost security.

“In our industry, the bigger players are very secure in their positions at the top. The challenge we’ve given ourselves is to outpace large technology companies that have established consumer acceptance, like Google and Microsoft. It’s a whole different ballgame today than it was even just five years ago,” said Lundberg.

To deal with these and other challenges, Lundberg said she likes to get to the heart of them as quickly as possible. “I stay very focused on operational efficiency and systems improvement, which has helped me prioritize my goals, guide my employees, and scale my business,” she said. Additionally, she makes sure to surround herself with “creative, hardworking professionals who continue to inspire me.”

To take on the Managing Director role at Aspena’s New York office, Aleš Gajdošík will move from company headquarters in Brno, Czech Republic to the Big Apple in January 2017. Gajdošík began working at Aspena in October 2015.

He presently supervises one business development manager and is now looking to hire another employee for the New York branch. Gajdošík reports to Director of Sales Vít Bezoušek and Director of Operations Jakub Čapek.

He welcomes the “opportunity to actively communicate in English and travel” to the US. Gajdošík was in logistics before he came to the language services industry. Although he “would never have come up with the idea” to join the industry in the normal scheme of things, Gajdošík is happy he did join because he finds it a “very interesting field.”

The trickiest part of working in the industry, according to Gajdošík, is defining the client’s expectations. He explained, “Marketing text needs to be catchy and these phrases are being translated with a high portion of a translator’s feeling and preferences. So we think about how we can [have] a deep discussion, resource selection, and a localization process set up,” all while meeting the client’s needs.

Gajdošík believes that what has helped him most in his career is his reliability, positive attitude, drive, being an analytical thinker, his pro-client attitude “and, of course, being a lucky dreamer.”

San Francisco-based life science translation provider LUZ appointed Brett Gianna Hyatt Account Director from September 6, 2016. She is based in Boston and reports to COO Joe Lugo. Hyatt said the company “has made a considerable investment over the past few years in building its account management team.”

“I’ve spent my entire 15-year career in the translation industry, fueled by a passion for understanding how people across the globe communicate,” Hyatt told Slator, adding that “this is a great time to be marketing translation and localization services!”

She explained that every major company now realizes how critical it is to compete in the global marketplace, and that language services can help them do that effectively. She regards differentiating oneself from the competition as the industry’s biggest challenge at the moment.

Hyatt believes her ability to see multiple sides of an issue was a key strength as she progressed through various roles over the years: “Fundamentally, our industry is really all about communication. Many times, this work has required me to bridge the gap between the challenges facing our internal teams and the demands placed on them by our clients.”

“It’s been so important for me to learn to listen to others’ unique perspectives and synthesize that information in pursuit of the most successful outcome for everyone involved,” she said.

“Our HQ is in Belgium but I am currently working remotely from Timisoara, Romania. This being an important factor in my decision to join the company,” said Maura Pop, Business Development Manager at Architekst Multilingual Solutions.

Although she managed a team in her previous role as Deputy Sales Manager at UK-based Lingo24, she does not do so at present but “would not refuse an opportunity” to once again oversee staff.

Pop became part of the language services industry 10 years ago, working for the most part with Lingo24, which she joined in 2007. She joined Architekst “having felt a change was needed” and the company offered her the work-life balance she was looking for.

After having worked at Lionbridge subsidiary CLS Communication since 2012, Enza Ascione became Straker Translations’ Strategic Account Manager from August 30, 2016. Ascione said she is based at Straker’s new offices in London Bridge and reports to UK General Manager Clive Elleforde.

She began her four-year stint at CLS Communication as Project Manager, progressing to a senior role where she managed key accounts. As she put in place a client-feedback process and made “a singlehanded sale on MT service, while having a consultative discussion on the phone,” Ascione said she realized that customer care was possibly one of her most natural talents. So she decided to continue her career focusing on Account Management. This led her to Straker.

Ascione has been in language services for the past six years. She came to it with a BA in Foreign Languages from the University of Naples and an MA in Translation and Interpreting from The University of Westminster.