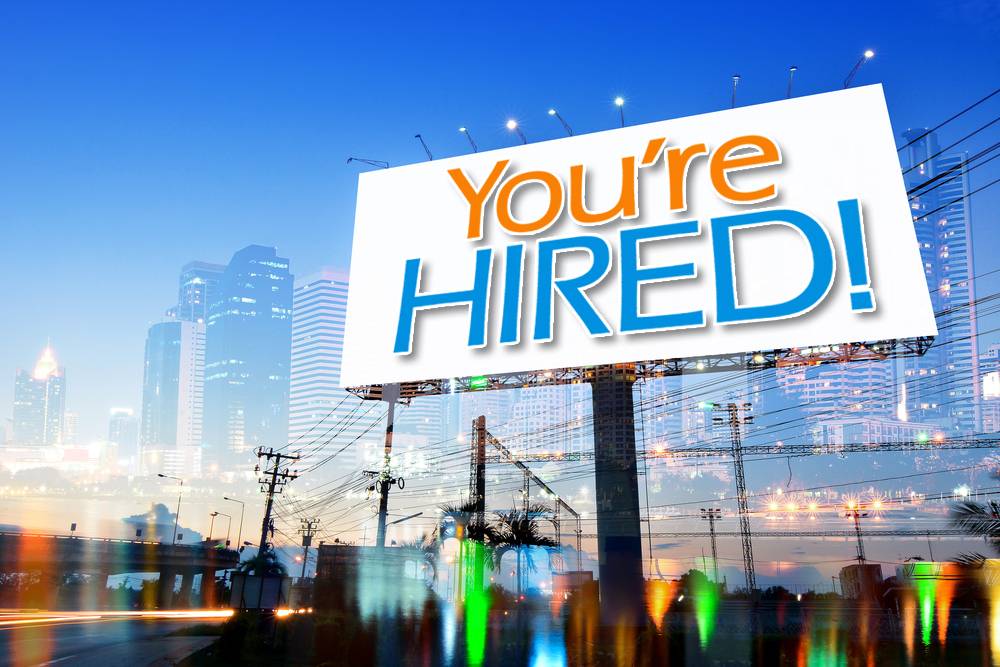 “I started out as a freelancer for a few years, but came properly into the industry when I joined SDL as an internal translator,” said Kasper Bengtsson-Jensen, EasyTranslate’s new Operations Manager as of October 1, 2016.

He is based in the company’s head office in Copenhagen, supervises a team of 12, and reports to co-Founders Peter Ladegaard and Frederik Pedersen.

Prior to joining EasyTranslate, Bengtsson-Jensen worked at AdHoc Translations, another Danish LSP. While there, he served in a similar roles (i.e., Head of Project Management and Operations Manager), but told us his “had developed into a more technical role toward the end.”

Asked how his current post is different, Bengtsson-Jensen replied that EasyTranslate “is more international and the team I manage consists of many different nationalities. Hence the scope of my role has expanded quite a bit.”

Assuming a person wants to take on a senior management role (“and it should not be considered the only way to advance in the industry”), Bengtsson-Jensen’s sage advice is this: “Attitude is most important along with people skills. A can-do attitude coupled with a willingness to put in the hours can get you a long way.”

He said, as the company grows, “the biggest challenge is ensuring people work in the same way and go by the same procedures,” he said, noting how “the available translation platforms are still very siloed, so we are developing our own systems to achieve proper integration.”

Bengtsson-Jensen said EasyTranslate uses several translation productivity tools (or CAT tools), but as for their TMS, they use our own internally developed platform. It has been in use for a couple of years.

Based in Warsaw, Kurylska-Ergin oversees a staff of nine Customer Service and Key Account Managers and told us she is presently looking to hire more of the latter.

Prior to joining the Polish language service provider, she gained long-term B2B sales experience, most notably at French consumer service provider Sodexo and business supplies company Lyreco. She said B2B Sales is all about building relationships and understanding your customer’s business.

Her motto: “It’s easy to get where you want when you know where you are going.”

“Since graduating in 1998 (Scandinavian Studies, University of Hull), language has been a permanent aspect of my working life,” James McKie told Slator. On October 17, 2016, McKie began working as the Business Development Head of translate plus’ gaming language division, Jackpot Translation.

Based in Stockholm, he reports to Group Sales Director Svenja Müller with dotted reporting lines to company Directors Robert Timms and Per Severinsen.

McKie moved to Sweden from the UK in 2000, which proved to be a challenge. He said, “Our three children were all under four and we had to get them up and running over here at the same time as adapting to a new working culture.”

He had previously worked as a technical writer and technical translator in a variety of industries, such as trading software, content management software, biotech, and defense. Prior to translate plus, he worked at Swedish game studio Quickspin and, before that, gaming software vendor NetEnt for six years. It was at NetEnt that he first worked with translate plus.

It was an easy decision to make the leap from buyer to vendor, said McKie, as “staying in the industry indirectly means I won’t lose touch with the friends I have made over the years. It will also be nice to focus solely on language, as working in the gaming industry often involves taking on other roles and covering different tasks. It has been a fantastic learning experience though.”

Felix Medina assumed the role of Chief Operations Officer at International Language Connection (ILC) from October 2, 2016. Working out of Indianapolis, Indiana, he reports to owners and co-Founders John Cannaday and Ash Deep Gurnani. He presently supervises two full-time staff and over 200 sub-contractors.

Medina began in the industry seven years ago as a Spanish interpreter for the state of Indiana and then moved on to medical interpreting. “I also taught some Spanish along the way. Since I was a toddler, I have been obsessed with foreign languages and cultures,” he said, recalling that he once did some landscaping work “for about two to three years, and even though I did physical labor, I used my linguistic skills every day.”

ILC’s new COO said it is his “super friendliness,” adaptability, top notch customer service, and “of course perfect command of two or more languages on a native level” that have helped him advance in his career.

As for the challenges of his current profession, he noted how workflow bottlenecks occur around technical translations, such as manuals and other manufacturer’s documents, “because translators try to avoid technical vocabulary.”

He said, “We solve it like this. We divide the project and give different parts to different translators across the world. We delegate as much as we can to a big team spread all over,” Medina said, so no task becomes too burdensome on any single translator. He added they have also resorted to “hiring engineers who are also translators” for better output. According to Medina, ILC uses only SDL Trados as a translation productivity tool.

“My wife and I will move to Germany next year,” Cao told Slator. The Hong Kong-based language service provider (LSP) has branch offices in Frankfurt, Germany and Shenzhen, China.

Asked how he entered the industry, Cao said that, earlier in his career, he was an IT engineer, “specifically an Electrical Engineer’s Assistant,” he said, but “I do not like to work with those big machines.”

So, in 2006, he left that American-founded enterprise based in Suzhou [a hundred kilometers northwest of Shanghai—Ed.] and moved to Shenzhen. Thus did Cao, who said he has always been good at learning new things, enter the language services industry.

Said Cao: “My first job in Shenzhen was Project Manager of a translation agency. From then, I continued a career in the translation and localization industry. In 2012, I founded my own company with some partners. Four years later, I decided to exit due to a disagreement.

“Our shares were the same in that company; the worst kind of stock allocation. It led to many innovations that could not be implemented,” he recalled, adding that the upcoming move to Germany also prompted the exit.

On the biggest challenge he now faces in marketing Amberken’s services just now, he said there are two: speech recognition and machine translation.