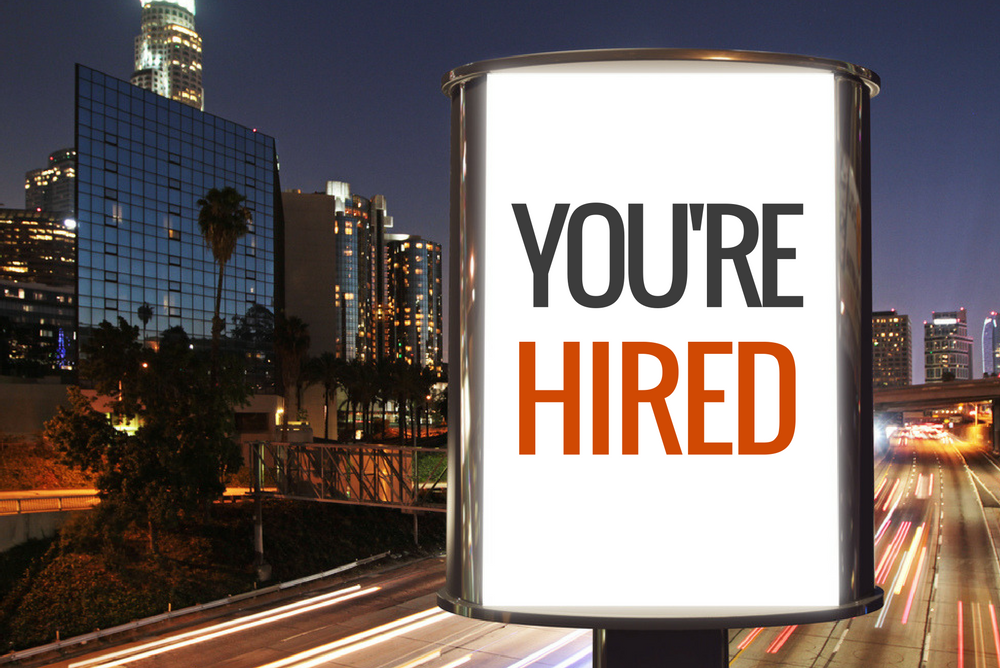 United Language Group (ULG) seems to be on a hiring spree. In this edition alone, we feature four senior hires who work out of the company’s hubs in New York City, Washington DC, and Minneapolis. Asked how they came to join ULG and the industry, one of them quipped, “That’s a three-beer story.”

“That’s a three-beer story,” Jim Burton quipped when we asked him how he came to join the industry.

ULG’s new VP of Sales, Legal, and Finance said, “There’s a lot that went into my coming to translation. The short version is this: I was recruited from the e-discovery and cybersecurity industry.”

Burton was named VP from September 12, 2016, is based in Washington DC, and reports to Kristen Giovanis, ULG President. He oversees a global sales team of nine and said, “We’ll be hiring new business development managers in the future, who I’ll also manage.”

Asked about what he did before he came to ULG, Burton replied, “I’ve been selling to lawyers for many years, with startups and large companies.” Burton said he continues to do just that as the ULG environment offers “many opportunities to engage with my past connections from e-discovery and Internet security.”

Back in May, ULG also named a new Controller in Kathi Schmieg, who told us she works out of the company’s Minneapolis office and manages two teams: “One in Minneapolis made up of six employees who report directly to me, another in Galway with four employees, one reporting directly to me and the other three reporting to me indirectly.”

No plans to hire more staff for her to manage, for now. Schmieg reports to CFO Karrie Willis.

Before coming to ULG, Schmieg worked at Buffets LLC as Director of Corporate Accounting. Now, she said, “I have similar responsibilities as I did at my last job, but at ULG I have direct oversight of all areas of accounting. The company I worked for before was US-based, whereas ULG is a global operation.”

One of the more recent ULG appointments is Mattias Schroeter, who assumed the role of Executive Business Development Manager from October 7, 2016. Based in New York City, he reports to Ciaran Lohan, Managing Director of Life Sciences at ULG.

Schroeter started working in the industry in 2003 “and was immediately drawn to the multinational and multicultural aspects of the business,” describing his experience so far as truly rewarding. He said he has served in several management positions, all with a sales and client focus in the life sciences and pharmaceutical markets, “which is what I’m currently responsible for.”

Also working out of NYC is Senior Business Development Manager Jason Beach, who began working with ULG on September 13, 2016. He reports to Steve Angell, Managing Director of Corporate Services.

Said Beach, “I got my start in the translation business thanks to a close friend who worked at a language services company. He reached out to me after the company’s HR director saw my LinkedIn profile and thought I might be a good fit.”

In college, Beach was always interested in courses on international business, language, and culture, he said, and thought he would give translation a try. “After interviewing for the position and learning more about the industry, I decided to jump in with both feet—and am very happy I did,” Beach said.

Beach worked with a couple of other language service providers prior to ULG. “My responsibilities at ULG are similar to my past work in that I’m primarily acting as a hunter, always looking to bring new clients on board,” he said.

“I am based in Plano, Texas, which is roughly an equal distance to our Right and Left Coast customers. I also have an office in Burbank, California,” Jim Ballard began. Ballard is i-Yuno Media Group’s new EVP of Business Development for the Americas.

Subtitling and dubbing specialist i-Yuno appointed Ballard EVP from September 26, 2016 to manage domestic business development staff “with plans for expansion in the Americas,” he told us. Ballard reports to CEO David Lee, “with a strong dotted line to Stella Yoo, COO.”

“I met David Lee our CEO at NAB two years ago,” Ballard continued, referring to the annual trade show of the US National Association of Broadcasters. A veteran of the media and entertainment business, Ballard became familiar with his current company while i-Yuno was a supplier of his former employer, the Deluxe Entertainment Services Group.

Deluxe had hired Ballard “to look at acquisitions among access services providers” and localization. In August 2016, he left to join i-Yuno, where Ballard said they meet the growing need for “translator resources” through their new localization marketplace.

Other challenges include fighting piracy and the release on multiple platforms. Additionally, noted Ballard, “Netflix has created a high watermark in subs, dubs, and access service quality that other OTT [over-the-top content] players and owners now recognize is paramount to regional comprehension and accessibility, and are a lasting asset.”

To conclude, he quoted Netflix Global Engineering Manager Nick Levin as saying in a LinkedIn post last year that subtitles and closed captions are regarded as “primary assets.” Said Ballard, “I think that plays well with quality content creators, aggregators, and committed suppliers.”

“I was a customer of MotaWord when I was at private equity firm TPG Capital,” said Ali Reza when we asked him how he came to be COO of the cloud-based translation platform. He took on the role in September 2016, is based at MotaWord’s New York City office, and reports to Founder Evren Ay.

Reza continued, “I knew of MotaWord because its founder had run a successful, traditional translation agency for many years, and I sat on his advisory board.”

As COO, Reza is responsible for a growing team of a dozen administrative and development staff in the company’s New York, Paris, and Istanbul offices, and 400 proofreaders who directly supervise a roster of close to 11,000 professional translators and trained linguists around the world. Reza told us they continue to hire team members at all levels.

Reza spent most of his career spearheading transformation for large companies, including being a strategy consultant at the Boston Consulting Group and an operations executive at TPG Capital. He said, “Most recently, I spent three years in two private-equity-owned healthcare service companies: first as the general manager of a proven business model in a new market and, second, as the COO of an unproven business model that ultimately succumbed to the risks of an untried product.”

Asked what technology MotaWord deploys for its day-to-day operations, Reza said they use their own proprietary translation productivity tool and translation management system, as well as “a combination of industry-standard plus custom-made packages.”

“The healthcare industry in America has shifted from a fee-for-service-based model to a value-based-service delivery model. This means that we must focus not only on how the services we provide impact our clients, but [also] how they impact the value of healthcare for patients with limited English proficiency and who are Deaf or hard of hearing,” said Whitney Gissell.

Taking on the role of Director of Language Access Solutions at MasterWord Services from September 2016, Gissell has actually been with the company since 2013. Prior to the appointment, she was most recently Manager of Compliance and QA.

She works out of company headquarters in Houston, Texas and reports to CEO Mila Golovine. Gissell leads a team of 10 full-time employees and several consultants.

She joined the company after working full-time as an American Sign Language (ASL) interpreter at MD Anderson Cancer Center, a leading healthcare institution in the US. Gissell served as its first staff ASL interpreter. She said, “My heart was pulling me to continue learning and growing in this industry so I could expand the impact of my passion by advancing professionalization in the field.”

Her first role at MasterWord was as a training and development specialist, developing language-neutral training courses for interpreters and translators with a focus on healthcare. Gissell said she “grew into management in Compliance and Quality Assurance” and led the company in internal audits and system-wide improvements. She now focuses on language solutions for two verticals, healthcare and government.

While MasterWord uses its own proprietary translation management system designed and maintained by a team of in-house developers, Gissell said they also “access a combination of the leading CAT tools and specify the one best fit for each project.”