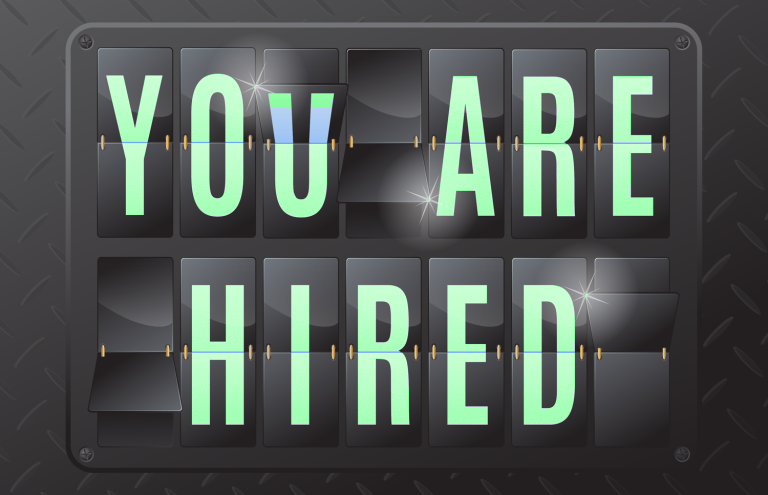 Slator looks at senior staff movements in the industry―from Salt Lake to Beijing, from Portugal to Dubai. This is the week in language industry hires.

Recently appointed Senior Director of Business Development at the Czech Republic-based language service provider is Nathan Smith. He comes to Moravia from UK-based TranslateMedia, where he began working out of Austin, Texas, as Sales Manager in January 2013. He eventually rose to Business Development Director-US in January 2014, the post he held prior to joining Moravia. Smith first joined the translation and localization industry in 2010 via Austin-based McElroy Translation after having spent over seven years as VP at JPMorgan Chase.

Working out of company headquarters in Salt Lake City, Gonzalez handles sales and operations. “I manage staff and direct reports while overseeing the online sales, QA and PM departments,” Gonzalez said, adding that he enjoys “helping businesses reach out to foreign markets.”

Gonzalez has held various senior management posts in the airline, financial services, human resources, pharmaceutical, and tire industries and served as Director of Hispanic-Latino Affairs for the State of Utah from 2005–2006.

Texas-based translation and localization firm Akorbi appointed Misael Diaz Business Development Executive on February 16, 2016. Diaz joins the company fresh off his stint at SDL, where he began work back in December 2011 out of the UK-based firm’s Massachusetts offices. “I am currently based out of Boston (where I live), but I am liking the Dallas area, so who knows what the future may bring?” said Diaz, with whom Slator corresponded.

Diaz reports directly to VP of Sales Jason Clymer. He disclosed that, although he has no direct reports as yet, “Akorbi is trending up and that could change very soon.” He added that his particular area of focus is nationwide business development “for our translation line of business.”

Asked why he decided to join Akorbi, Diaz replied, “A big factor in my decision was the people.” He had previously met people from Akorbi, including Azam Mirza, its president, and “liked what I saw.” According to Diaz, “It is very easy nowadays for companies to say they are the industry ‘leader.’ But, as John Maxwell would say, leadership is influence, nothing more nothing less. Akorbi is an influencer.”

He explained, “There is a forward-thinking mentality and you can feel it just by walking around and talking to the people. This is not a company that gets lost in yesterday’s successes…and that really got my attention.”

Machine translation firm Systran this month appointed Beth Flaherty Director of Government Solutions. The Washington DC-based Flaherty joined Systran, after having worked as director for such companies as SDL and Lionbridge.

Choice Translating named David Santori Director of Strategic Projects earlier this year. He joins the North Carolina-based language service provider after seven years as an independent consultant for localization and translation strategy. Prior to that, he spent over eight years in management roles at technical document translation firm Iverson Language Associates.

This month, MultiLing named Achim Schaefers Business Development Manager. He comes to the IP translation firm after 12 years as Sales Director at IDG. He had previously worked at subsidiaries IDG Magazine Media and Computerwoche for close to seven years before being named Sales Director B2B in 2003.

TextMinded chose to open shop in the Chinese city of Suzhou, which neighbors Shanghai and is also where language service provider Amplexor is based. The city has a strong manufacturing base and a solid business environment, but presumably TextMinded would still want to target clients in other major cities of the Yangtze River Delta, such as Shanghai, Hangzhou, or Nanjing.

Slator reached out to all the above individuals for comment and included their responses as received. Do you have any senior appointments in your company or have you recently joined a new firm? We would love to hear from you at editor@slator.com.

Editor’s Note: An earlier version of this roundup included Paulo Conceição and Kelleen Kaden. Those portions have been moved to the March 30, 2016 digest, where they are featured in greater detail.