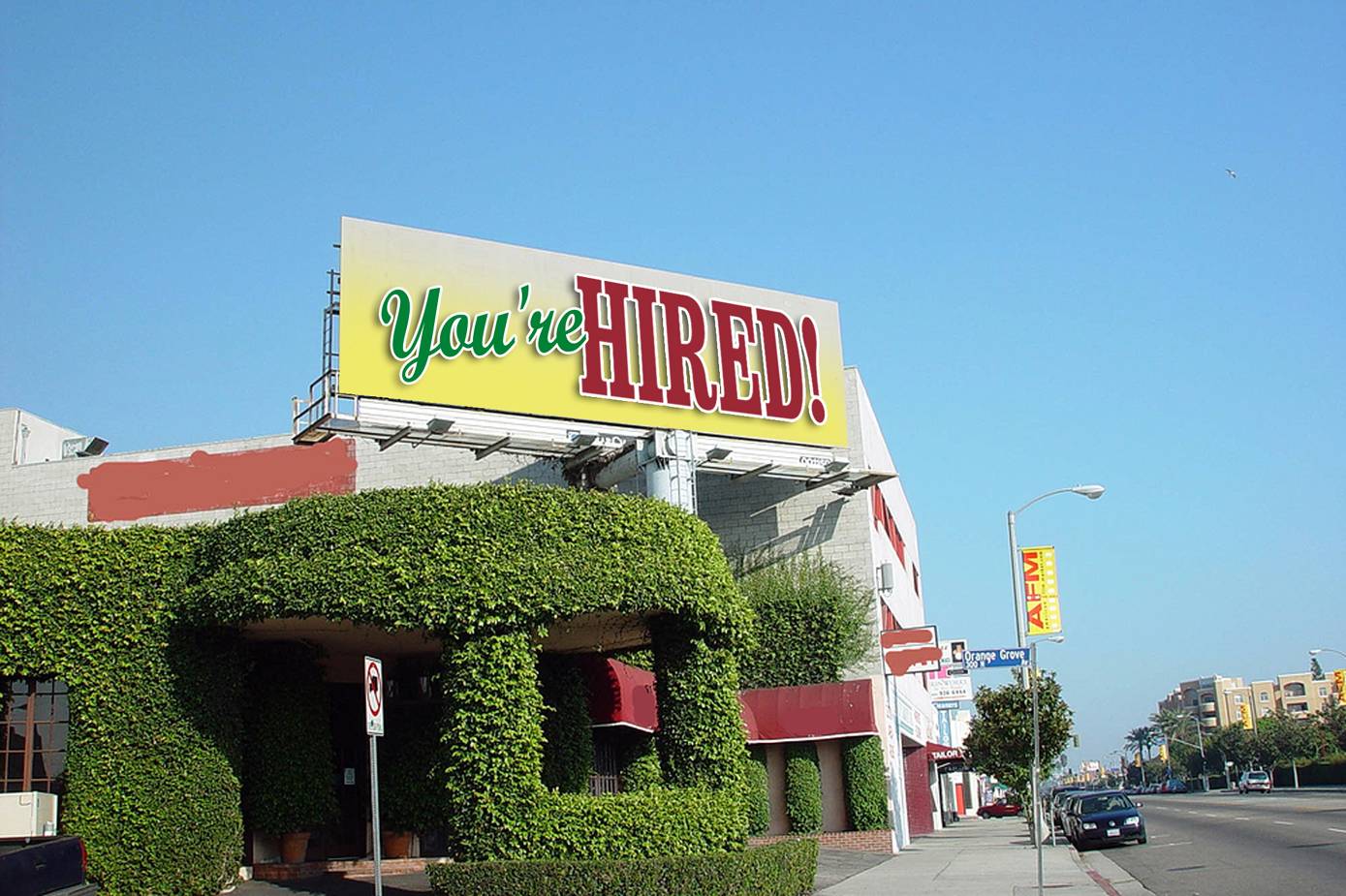 “You can’t climb the ladder of success with your hands in your pockets” is the sage advice of HL Trad’s Head of Business Development for Germany. Meanwhile, Translation-Probst’s Managing Director likes the velocity of language services, “where I could make things happen in short periods,” after the relatively slower pace of academia. And, although she has a knack for numbers and data analysis, Craft Translation’s Director of Vendor Management thrives on person-to-person interactions. She deals with individuals each day, she says, not anonymous purchasing departments.

“Yes, we are hiring!” Translation-Probst’s Andreas Lucco told Slator. He took on the role of Managing Director in October 2016 and said the Swiss language service provider is currently looking to hire Business Developers, Project Managers, and Project Assistants.

Based in Winterthur inside the technopark, Lucco calls his new base “an inspiring playground for dynamic companies.” He worked at ZHAW (Zurich University of Applied Sciences) for a couple of years prior to joining Translation-Probst. Before that, he worked for six years at ICT management and security firm Deutsche Telekom Consulting as Senior Consultant and Head of the company’s CRM Competence Team.

As Managing Director of Translation-Probst, Lucco has “over all responsibility for the company in Switzerland.” His tasks include growing Swiss market share by, among other things, expanding their in-house translator pool and enlarging their service portfolio (i.e., new business in digital language solutions such as social-media monitoring).

He reports to Benjamin du Fraysseix, CEO of Technicis and Global Head of the Technicis Group, as well as Guillaume Patry, COO of Technicis, about whom he said, “We share the same ambition and human values.” The EUR 24m Paris-based LSP had acquired Translation-Probst, as we wrote, back in July.

Asked what motivated his move from academia to the vendor side, Lucco said, “I strongly felt that, after the sidestep into lecturing and consulting (his main activities while at ZHAW), my place was inside a dynamically growing company, where I could make things happen in short periods.”

Lucco said he had been working for Translation-Probst as a consultant for three years and knew the staff, which “was the main trigger,” he said. He especially loves that he gets to speak four languages every day; Italian, German, French, and English.”

What first piqued Salome Lopez-Lavado’s interest in her new company was a translator friend calling it “my favorite client” about a year ago. She started following the company on LinkedIn and noticed they seem to work on the kind of content she had always loved, advertising and transcreation.

So, on October 10, 2016, Lopez-Lavado officially joined Craft Translation as Director of Vendor Management for the McCann Group. “I knew McCann, our parent company, from many years ago, as they were one of our partners when I worked for Sony,” Lopez-Lavado told us.

She is based at the McCann offices in Central London. “It is a beautiful area surrounded by small parks and just a few minutes away from the British Museum. The offices are very funky, which reflects the nature of the business,” she said.

Lopez-Lavado reports to Tanya Bogin, Director of Translation, and has two direct reports (“one in New York and one in Romania”). She added, “There are definitely plans to hire more vendor managers to work from one of the offices in Asia.”

Prior to Craft Translation, Lopez-Lavado worked at CLS Communication as Head of Global Vendor Management for three years. About how she came to join the language industry, she said, “I started my translation career at a small company in Reading, where I worked in the marketing department for three years, mainly dealing with multilingual communications and events.”

She said that, by 2000, she was working at Sony Professional, “where I founded the internal translation team and run it for 14 years.” Lopez-Lavado described the team as a hybrid, peopled by internal translators and vendor managers, but also with a large number of external suppliers.

Lopez-Lavado recalled, “During those years, I introduced many different processes and technology, which made the team a very successful tightly run operation.” Her team translated all content for Sony Professional Europe (from advertising to production manuals) into 28 languages.

In 2013, she moved to CLS, which was later acquired by Lionbridge. Based in London, Lopez-Lavado managed a team of vendor managers spread among different zones.

She said her current responsibilities at Craft are very similar, “but obviously the kind of vendor that we work with at Craft is very different.” She explained that because CLS specialized in Banking, Legal, and Finance, the vendors with whom her team dealt were used to translating very large documents of financial content.

At Craft, she said, they work with vendors “who are more interested in the creative aspect of translation and transcreation. Often they can only use 5 to 10 words to express ideas and emotions. That’s the world of advertising!”

Asked about which personality traits helped her advance most in her career? She mentioned finding it easy to speak to strangers, either in person or through the phone. “I deal with individuals every day, not anonymous purchasing departments,” she said. Lopez-Lavado added that she is also good with numbers and analyzing data. “The creative part is nice, but in the end, as with any business, you have to keep a very close eye on cost.”

About the translation-localization industry, she said it remains fairly unregulated. She pointed out that finding the right vendor while ensuring consistent quality across all languages is always a challenge.

This October, Craft also appointed Michael Marsan as Director of Operations, Sales, and Marketing based in New York and, back in July, Brian Distefano as Managing Director of Craft Boston.

Daniel Pinke had worked with translators and lawyers across Europe while Project Manager at Deutsche Bank. He said he was looking for a fresh challenge in sales and reached out to HL TRAD in Paris, which was planning to expand its business to Germany with an office in Frankfurt.

Before joining the language service industry, Pinke worked in the financial industry and spent the last six years with Deutsche Bank. He said, “For the last 18 months, I was a Project Manager in the Regulatory Strategy & Affairs Department working on European sales topics at DB’s headquarter in Frankfurt.” Prior to that, he led a team of 10 in the Real Estate Financing Sales Department in Germany.

Pinke had gained over 10 years of experience in sales and felt that, as HL Trad specializes in the legal and financial sectors, he could contribute his expertise and strong network in the banking and legal industries.

So, he joined HL Trad in October 2016 as Head of Business Development for Germany. Based in Frankfurt (“where we recently opened our new German HL TRAD office one month ago”), he reports to the company’s Paris-based CEO Eric Le Poole.

Pinke told us that, for the moment, his is “a one-man show to develop the market in Germany,” but there are “detailed plans” to fill certain posts in the near future, such as Business Development Manager, Accounts Manager, and Assistant General Manager.

About the industry he just joined, Pinke pointed out there is a lot of competition in language services, a situation similar to the banking industry. What has served him in good stead, however, is being hands-on. He said, “You can’t climb the ladder of success with your hands in your pockets!”