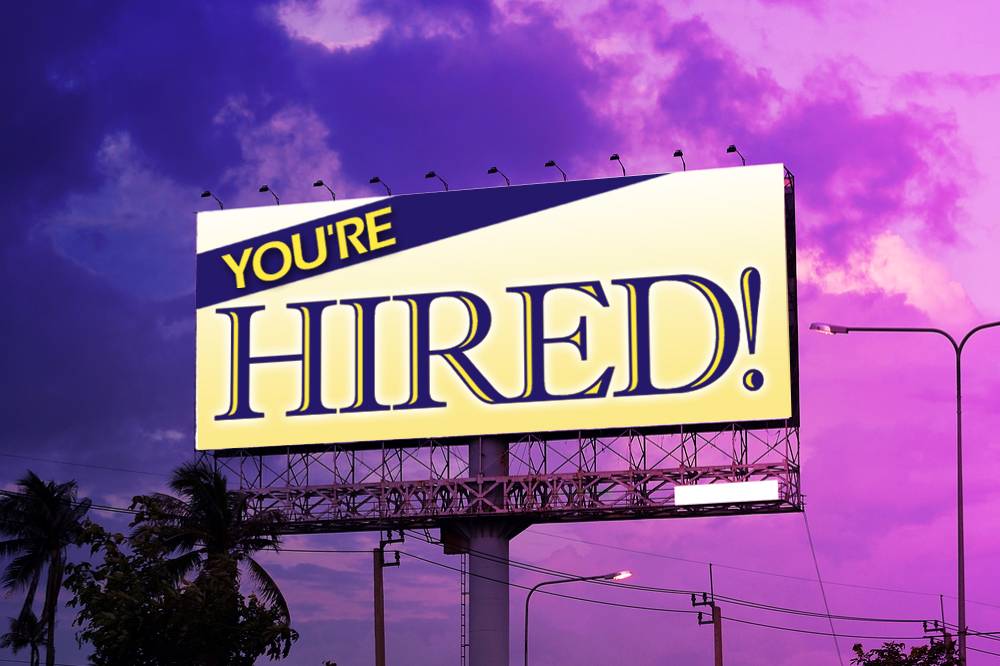 Part of United Language Group’s recruiting drive was taking on board a new Human Resources Director. Amplexor also did some hiring of its own, taking on a couple of Alpha CRC veterans, a Head of Service Center in Croatia, and a Segment Marketing Director.

Meanwhile, SDL’s new Business Change Executive is a Xura alum just like CEO Adolfo Hernandez. And inWhatLanguage’s new VP of Global Sales is reunited with CTO Tim Hunt, with whom he worked after the Lingotek sale.

Dave Hansen describes the global language industry as growing but highly fragmented. He said over 90% of language service providers (LSPs) run their businesses using the same processes and technologies that have been around for the last decade. According to Hansen, “For many of these companies, their only difference is the staff they use to interact with clients.”

Hansen said this lack of differentiation results in “a murky, noisy marketplace” that leads to ambiguity and confusion for clients. As inWhatLanguage’s new VP of Global Sales from September 19, 2016, he considers this fragmentation a primary challenge.

Based in Salt Lake City, he supervises a team of six senior sales and business development professionals, and reports to CEO Cody Broderick. Hansen joined the Utah-based LSP by way of his friendship with inWhatLanguage CTO Tim Hunt. Hansen told Slator, “We worked together outside the industry, while he was on hiatus after selling his previous translation company (Lingotek—Ed.).” When Hunt heard Hansen was “looking for a growth opportunity,” Hunt recruited him to join inWhatLanguage.

Hansen’s career in the language industry actually began while he was an undergrad at Brigham Young University, where he said he had a broad general education. “That’s a bit of a euphemism for taking a few years to pick a major and wrap up my degree,” Hansen quipped. Aside from a heavy science and communications focus, he also studied instructional linguistics and Spanish.

While he finished his degree, Hansen taught Spanish for three years and, some time later, a colleague tapped him to lead the client services division at MultiLing. He worked there for nearly two and half years, serving as Senior Director of Client Services prior to his departure in September 2016.

Ever since his first sales job of selling systems management software at Altiris, Hansen said he found it natural to understand what a client needed to meet a business objective. Hansen recalled, “Since I was a young boy, my father would discuss business ventures, processes, and strategy with me as I accompanied him to audit stores, or on his commute to work.” He credits this with helping him develop a knack for business strategy.

“While I have worked mainly in the IT and telecom industries for most of my life, I have to say that the language industry is a dynamic sector with major changes taking place across the board,” said Jon Ireland, who joined SDL in September 2016 as a Business Change Executive. Like SDL’s CEO Adolfo Hernandez, Ireland worked at UK mobile messaging company Acision immediately prior to SDL.

Ireland was EVP of Business Transformation and Operations at Acision, while Hernandez was its CEO. After Acision was acquired by Comverse, Ireland was tasked with leading the integration of Acision and Comverse, helping form the new brand Xura. Now, at SDL, Ireland oversees the Business Applications team, which manages the infrastructure that supports the company’s business.

Based at company headquarters in Maidenhead, UK, he reports to Chief Transformation Officer Azad Ootam. In his new role as Business Change Executive Ireland will have plenty to do as SDL has embarked on a major transformation.

During hiring interviews, it is easy for people to give an answer they think the recruiter wants to hear, according to Whitney Winslow, Human Resources Director at United Language Group (ULG). So her “favorite method for hiring” will always be the one that helps her really understand the candidate better.

“After an interview for an entry-level role this afternoon, I told several people at the office that I want to play the game Snake Oil with sales candidates. Nobody knew what Snake Oil was―it’s a board game―and I received several chuckles at the idea, but I think we may do it!” said Winslow, who stepped into her role at ULG on October 10, 2016.

Based in Minneapolis, Minnesota, she reports to CFO Karrie Willis and has one direct report.

That ULG is “very active in acquisitions” brings with it the greater responsibility of managing the change in a manner that is well received by employees, according to Winslow.

“When you take two different cultures and bring them into one environment, it can create a feeling of a lack of stability for your employee. Now do this with two cultures, settle them, and then continue to acquire other companies,” she explained, adding, “it’s a really fun, positive, and ever-changing environment. This is an exciting time at ULG.”

As an HR professional, Winslow said her one challenge, regardless of industry, is finding a candidate with the right knowledge, skill, and values for the role. “We can teach knowledge, and skills are learned, but values are typically more innate,” she said.

Claire Eskwith stepped into her role as Segment Marketing Director at Amplexor Life Sciences on October 31, 2016. She is based in Broomfield, Colorado.

Before joining the company, Eskwith worked at Level 3 Communications as Senior Manager of Global Marketing Strategy. Both her previous and current roles require the development and implementation of global segmentation, targeting, and positioning strategies for a range of industry verticals.

Amplexor appointed Sanda Ivcic Head of Service Center from September 1, 2016. Based in Zagreb, Croatia, Ivcic reports to Ivan Belić, Director of Professional Services, and is responsible for managing 12 team members. There are plans to grow the team in 2017 as new work and projects dictate.

Prior to joining the Luxembourg-based language service provider, Ivcic worked at H1 Telecom in Croatia as IT Director. At Amplexor, her team serves as first level customer support.

Mosner has worked in the translation industry for more than 25 years with various companies in the US, UK, and Germany. Prior to joining Amplexor, she was the European Sales Director of Alpha CRC, where she worked for over 13 years. She is based in Munich, Germany.

Robert Cross assumed the post of Director of Strategic Accounts at Amplexor from May 20, 2016. He reports to Helga Mosner and is responsible for multiple UK and European life sciences accounts. His role is predominantly client-facing with full end-to-end strategic planning of their projects.

Immediately prior to Amplexor, Cross worked at Alpha CRC like Mosner. He worked there for five years and was responsible for clients in the luxury brand and fashion industries. Based in Cambridge, UK, Cross is also a countertenor and choral conductor.