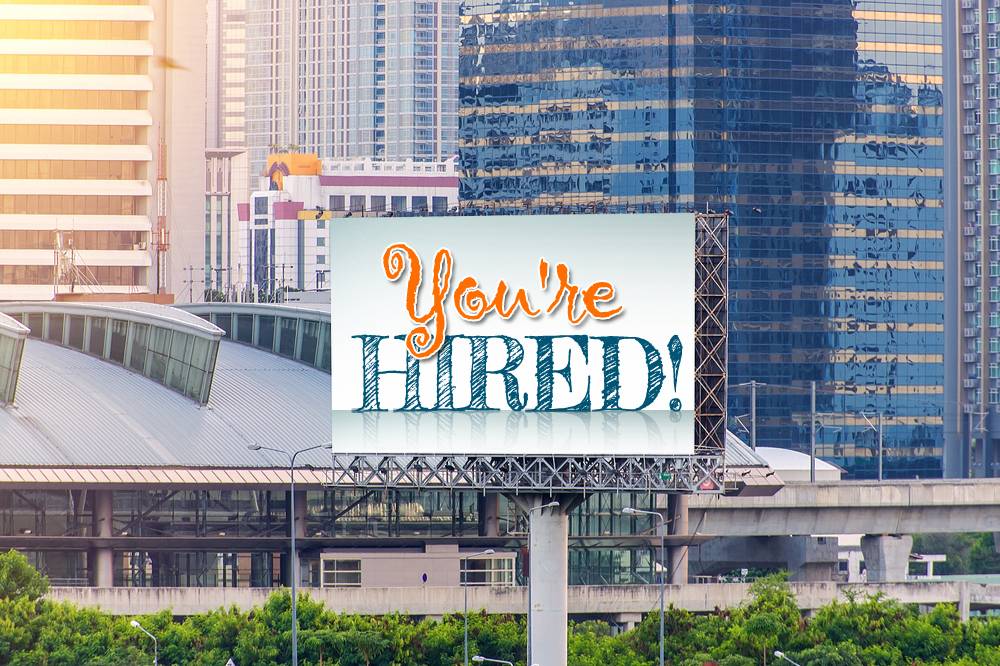 Although linguistics is a science, certain aspects of it, like insight and creativity, can never be automated, according to GlobaLexicon Associate Director Berengere Gayon and Cloudwords VP of Growth Strategy and Partnerships Sam Pederson.

On the other hand, the human factor can also create workflow issues, noted Jennifer Ho, who is Operations Director for Apac at BTI Studios, Hong Kong. And United Language Group’s Business Development Specialists for Legal point out that sourcing translations is more complex than most people think.

“The biggest bottleneck in the translation workflow is people,” said Jennifer Ho, Apac Operations Director for subtitling company BTI Studios. “We have to hire enough good people; and I am happy to say, we do have good people,” she added. Ho began working out of BTI’s Hong Kong office from October 1, 2016, overseeing Asia Pacific.

“We are now working on expanding, trying our best to attract talented people to join us, and looking for potential candidates across Asia,” said Ho, who looks after Client Services and onboarding, Resources research and recruitment, and Special Projects. According to Ho, “There are around 70 full-time employees at BTI Studios Apac.”

Ho reports to YC Sun, Apac Managing Director, whom she regards as her mentor. She said Sun inspires her to open her mind to view things differently and have a bigger picture of the business.

She joined the language industry by way of American subtitling giant SDI Media in 2014. Working with regional clients helped Ho understand how to work better with different offices, teams, and cultures she said. “I realized localization is actually a very demanding business for helping both the content provider and viewers, especially kids, enjoy the show more—this is the part of the business I like.”

Languages has always been her strongest suit, according to GlobaLexicon’s new Associate Director Berengere Gayon. “When I started learning foreign languages, I found it fascinating to understand their syntactic and grammatical intricacies, and see how and why they differed from each other; whether common roots really had an impact on making the learning easier, and gaining a better understanding of linguistic science.”

Based in the company head office in Camden, North West London, Gayon started working at GlobaLexicon from September 12, 2016. She reports to Managing Director Daniela Toledo. Before that, Gayon worked at Rosetta Translation for nine years, where she was Director of Operations.

Due to the “increasingly easy access to machine translation, some businesses might be tempted to trust technology” but, according to Gayon, translating market research content requires human insight and industry knowledge”—something machine translation cannot provide.

From across the pond in San Francisco, Sam Pederson agrees there are aspects of marketing “that will never be automated,” namely, strategy and creativity. He added, however, “everything else is in play, to varying degrees.”

Pederson assumed his role as VP of Growth Strategy and Partnerships for website localization platform Cloudwords on November 7, 2016, based at the company’s head office. He pointed out, “The higher quality the translation is, and the more creative it is, the less it can be automated. Brands that value a relevant voice and creativity will automate only appropriate aspects of the process.”

The Cloudwords business development team reports to Pederson who, in turn, reports to Global CMO Mike Colombo. He said they are currently “assessing specific hiring plans but, in general, Cloudwords is growing very aggressively.”

Pederson came from the buy-side, working for companies like Marketo, Kaspersky Lab, and Oracle. “I transitioned from the client side to the marketing-technology vendor side about three years ago,” he said, noting how, for the majority of enterprise marketers, localization is too complex a process.

“They want and need [localization], but don’t want to get involved in [it],” he told Slator. According to Pederson, “Most often, there’s an existing team to ‘deal with localization’ that does not include global marketing leadership. Since most marketers can’t read or write all of the languages themselves anyway, they put their faith in the localization team and hope everything turns out right.”

Asked where he sees global marketing going over the next five years, Pederson replied, “I’ve seen the increased demand for global content grow at Marketo, and now I see it with our customers at Cloudwords. The key word will continue to be ‘relevance’ as localized content is a concept that is timeless and not just a trend.”

Also new to Cloudwords is Scott Schwalbach, who stepped into his role as Chief Customer Advocate on October 24, 2016. Working out of the company’s San Francisco headquarters, Schwalbach is responsible for the Customer Success and Technical Account Management teams. He said, “As Cloudwords continues to grow, we are always looking for enthusiastic people to join in our success.”

He reports to Senior VP of Product and Engineering Ashish Agrawal. “Cloudwords is a pure tech company. No services,” said Schwalbach, who prior to Cloudwords had worked at Pactera leading solutions and operations teams.

“Over my career, I’ve been on both the client side and LSP side,” he said. Schwalbach’s longest stint was as Global Solutions Director at Vistatec, where he worked for nearly five and a half years.

“Corporations and law firms’ biggest pain points in regulatory investigation and litigation was sourcing legal translations that were relevant,” she told Slator when asked how she came to join the language industry. Having spent many years in e-discovery, Tronier noted a lot of crossover with ULG services for legal clients.

Based in Portland, Oregon, Tronier reports to Jim Burton, VP of Sales, Legal and Financial. Prior to ULG, she worked at Heureka Software, which develops software to augment traditional forensic tools.

Also working at ULG as Business Development Specialist, Legal from October 31, 2016 is Hilke Eyler. Based in Washington DC, Eyler reports to Jim Burton as well. Before ULG, she had focused on business development and project management at DTI, which is in the legal services and compliance sector, and Alvarez & Marsal, in the anti-money laundering division.

She said her present post allows her to merge her linguistic background with her business development knowledge. “I have always enjoyed learning and speaking different languages and was intrigued by the complexity of their grammar and semantics. I studied Linguistics (Master of Arts), enjoyed an exchange semester in Spain and, early on, found enjoyable employment performing translation work and supported translation software development,” Eyler told Slator.

She describes the complexity of language and localization as “widely misunderstood and underappreciated.” Eyler explained that many seem under the impression that, for instance, “German translations for Germany will be equally applicable to all German-speaking countries.”

According to Eyler, dialects and cultural differences should be factored into the translations, especially certified translations.