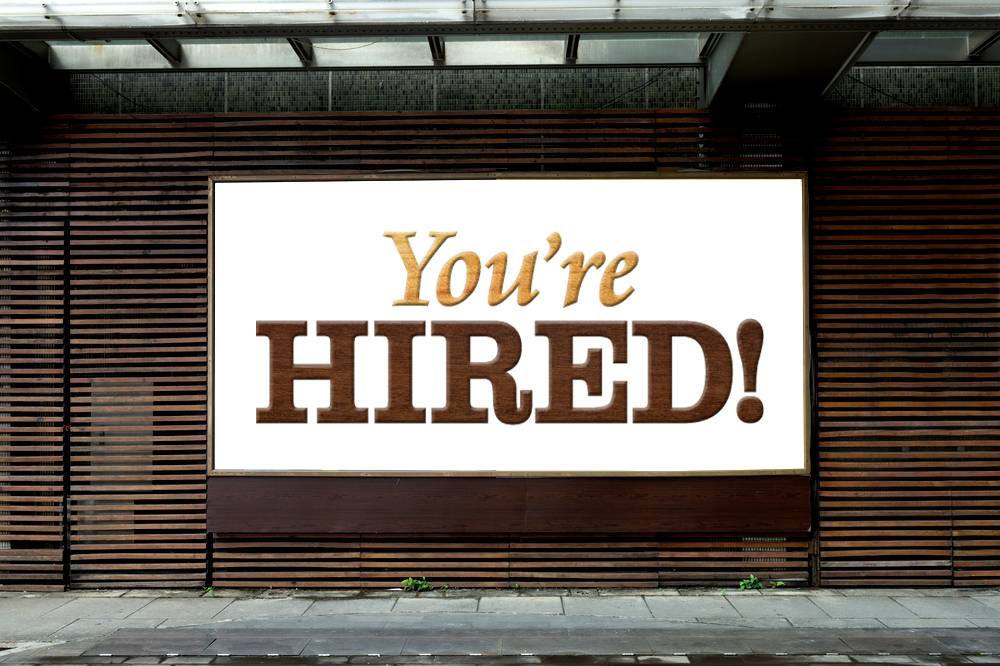 United Language Group (ULG) continues to beef up key sales positions to drive growth in an industry where, as one recent ULG hire said, “We’re all marketing similar services to the same people and, more often than not, saying the exact same thing.”

Meanwhile, New Jersey’s Clear Accent and Madrid’s SeproTec have decided to do the same, even as Krakow’s Summa Linguae and Cambridge’s Alpha fortify operations.

Based in Minneapolis, he reports to ULG President Kristen Giovanis. Prior to joining the language industry, Angell worked for Johnson & Johnson as a Sales Representative and Field Trainer. “I had completed a three-year series in management development and leadership training. It was time to make a change and apply what I had learned in a new industry,” he said. Angell had been with J&J for nearly eight years.

Asked what he regards as the biggest challenge in marketing language services today, he said it is that “many companies create content goals without considering a plan for design and localization globally”; something he has focused on addressing of late by providing clients with guidance and education.

Reporting to Angell is Marco Marino, who assumed the post of Executive Business Development Manager from October 3, 2016. Marino works out of San Diego, California.

Before joining the language industry in 2001, Marino was an inflight Italian and Spanish interpreter for Continental Airlines in the four years right after he finished college.

He recalled, “A childhood friend approached me about a sales opportunity with TransPerfect. It seemed like a natural progression and a great way to combine my love for languages with my desire to enter the business world. I stayed there [at TransPerfect] 14 years.”

He then “took a break from translations,” working as a Strategic Account Executive at Salesforce, which had a corporate culture unlike any he had seen, Marino said. “It’s an outrageously fast-paced and exciting place to work, but it’s not for everyone.”

About his current role, Marino said, “I have a lot more flexibility now. I’m not force-feeding products or services to my clients with high-pressured sales,” adding he also likes being able to play an influential role in shaping the company.

On the present state of the language services industry, he said, “Once upon a time, there were notable and marketable differences between LSPs — generally related to services, capabilities, or quality. Over the years, most of the main industry players have gradually caught up to one another, so the challenge is differentiation.”

“We’re all marketing similar services to the same people and, more often than not, saying the exact same thing,” Marino pointed out. “Therefore, it comes down to being able to effectively answer the time-old question: Give me a good reason why I should talk to you now?”

Working out of Chicago for ULG is Kevin Hearn, whose official start date was November 28, 2016. He reports to Jim Burton, Vice President of Sales, Legal, and Finance.

Like Marino, Hearn is also a TransPerfect vet, having worked as Business Development Director for TransPerfect Legal Solutions. “I ended up on the legal side because of my experience doing business development in the legal field,” said Hearn, who once worked as a paralegal and was sales manager at a law firm specializing in consumer rights. He said he was amazed at how big an opportunity there was in the language industry.

The biggest challenge in the legal vertical now, Hearn said, is showing clients the benefits of translation services before there is a pressing need. “Translation is one of the last things on an attorney’s mind, but becomes very important in a rush,” he said.

Jacqueline Weber once worked as Director of Operations at KJI for nearly three years before leaving to join SDL in 2012. Reuniting with the KJI leadership, she stepped into her role as Senior Account Manager, Life Sciences at ULG from September 12, 2016.

Based in Denver, Colorado, she reports to Ciaran Lohan, Managing Director, Life Sciences. Weber joined ULG fresh from her stint as Operations Manager in the Life Sciences division of SDL. “Now, I focus less on the daily operational side and more on the customer experience and strategic approach to managing our clients,” she said.

“I kind of fell into localization when I took a project manager role at an LSP over nine years ago,” said Weber, who has a background in International Business.

She had always been interested in globalization and doing business internationally. But it was after joining an LSP that Weber became truly fascinated with the complexities and challenges of the language industry.

Today, she counts as the industry’s biggest challenge “striking the right cord in the target language that is in tune with the client’s style, message, and brand. Common are the edits and preferential changes from the client’s in-country stakeholders and reviewers, and it’s important to understand their expectations in order to produce the style they want.”

As Vendor Manager, Combik said her job is to not only build out a team for a single project. “I’m also responsible for the whole recruitment process of new LSPs and freelancers, negotiating rates with suppliers, managing and updating databases, as well as the implementation of [the company’s] vendor management strategy.”

She sees striking a balance between quality and competitive pricing as the industry’s biggest challenge today. Among Combik’s primary motivations for working in the language industry: being able to work in a fast-paced environment.

“I’m responsible for a team of 30. It’s a very dynamic industry, so we often look for talented individuals to meet the demand,” said Karolina Moens, who assumed her post as Program Manager at UK-based LSP Alpha from September 5, 2016.

Based out of the company’s Cambridge head office, Moens reports to Account Manager Charlotte Virgoe. Prior to Alpha, she had been working as Senior Project Manager at Today Translation since 2012. “My team is much larger now, although I deal with a smaller number of accounts,” she told us.

Evan Mathis took on the role of Regional Sales Manager for the Southern US at New Jersey-based LSP Clear Accent from October 24, 2016. Based in Houston, with a focus on the Texas area, Mathis reports to Managing Director David Bedussa.

Mathis came from the vendor side and joined the language industry after he “saw the potential.” Prior to Clear Accent, he worked at content management solution firm Enservio. Comparing his two most recent roles, Mathis pointed out, “The background in SAAS is very similar. That’s what made it an easy transition for me.”


Clear Accent also took on a new Regional Sales Manager for the US Northeast in Mark Blasko, who joined the New Jersey LSP from October 7, 2016.

Reporting to Managing Director David Bedussa, Blasko is responsible for the Eastern Pennsylvania, Delaware, and the South Jersey markets. Prior to Clear Accent, he worked at digital ad agency DMG.

SeproTec appointed Pamela Dattorre Sulbaran Business Development Manager from November 2016. She works out of the Spain office and reports to Amparo Olivares, Head of Corporate Sales for Europe.

Sulbaran has a degree in Commerce and is fluent in English and Italian. She has nearly three years of experience in sales, including account management and opening new businesses internationally.

SeproTec also named Josh Partridge Business Development Manager from November 2016. He works out of the SeproTec office in Austin, Texas and reports to Mitchell Atherton, Executive Manager for the Americas.

Partridge has a Bachelor’s Degree in Economic Development. He has about eight years of professional experience in sales and strategic business development.