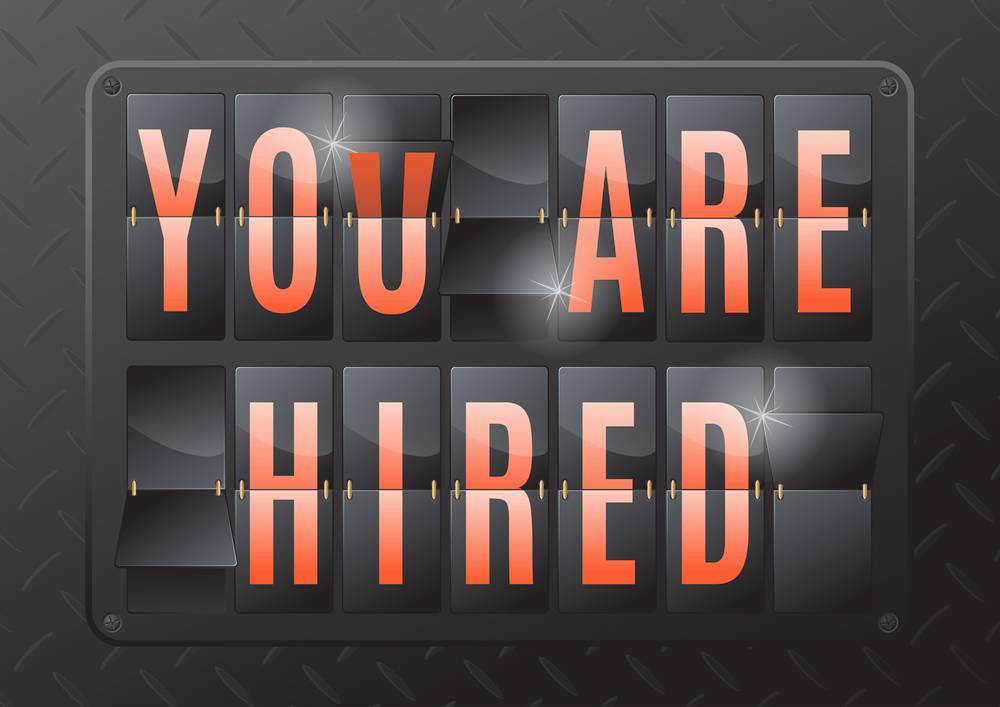 This week, we feature five individuals who have taken on new positions in the language services and technology industry. Communicating with Slator, these seasoned professionals speak about their roles and what they like most about their new company.

Portuguese language service provider SmartIdiom named Paulo Conceição Director of Operations last month. Prior to joining the company, he worked for close to 11 years under his own translation company Babelia Traduções Lda. Prior to that, he worked as a freelance translator and held translation roles in the information services and gaming industries.

Conceição is based in the company’s Lisbon office, its third in Portugal. “SmartIdiom is headquartered in Leiria, in the center region of Portugal and, in late 2015, another office opened in Oporto,” he told Slator.

“Both offices in Lisbon and Oporto report to Carla Gaspar, the CEO of the SmartIdiom group,” he disclosed. Conceição added that, as Director of Operations, he monitors the translators and project management teams, ensuring they meet client requirements.

According to Conceição, after working in the translation industry since 1998 he “recently decided to abandon a translation agency co-founded by me in order to try a different approach to the translation business.”

“Aware of the SmartIdiom model, I decided to contact CEO Carla Gaspar,” he said. After some e-mail exchanges, they met. Conceição said, “It was quite clear that we had a lot of common points regarding the translation industry and what needed to be done to make a difference in the global market.”

From there, he said it “was really easy” to step into his role. And, to make the difference he and CEO Gaspar so wanted, Conceição said they base whatever solutions they produce on three things: technical translation, transcreation, and software localization.

Immediately prior to CSoft, Kaden was Senior Sales Executive at Optimal Phone Interpreters working out of Atlanta, Georgia. She told Slator that she will still be based in Atlanta while working for CSoft, which is headquartered in Beijing.

Prior to joining the New York-based language service provider, Layman was VP of Language Solutions at Merrill Corporation.

Layman has worked in several sales roles at Thomson Reuters, in business development at MultiLing, and spent four years with the US Navy as an Intelligence Specialist/Special Operations Analyst.

He told Slator, “Given my extensive experience in the translation and localization industry, I had been approached for many translation sales positions, but Acclaro showed the greatest promise for both my clients and my career.”

Joining Capita TI from translate plus is Dennis Twumasi, who was appointed Strategic Business Development Manager at the London-based company on January 4, 2016. Twumasi spent over four years in a Business Consultant capacity at translate plus and, prior to that, worked at Wells Fargo and Merrill Lynch.

Twumasi reports to Capita TI Sales Manager David Jones. He told Slator he joined the company because it was among “the top 20 in the world,” adding, “I found it to be the perfect place for my next career step.”

Do you have any senior appointments in your firm or have you recently joined a new company? Let us know at editor@slator.com. We’d love to hear from you!