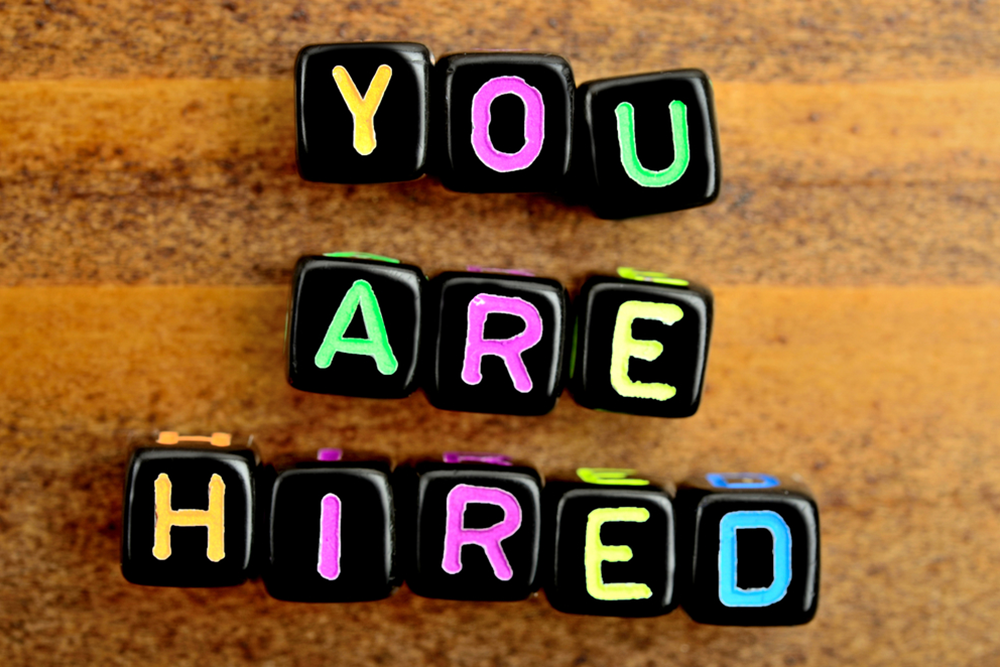 This week, we feature 10 new appointments in the industry. Three recent appointees tell us how they are doing in their new roles and give us more insights into their companies. One was able to continue a previous advocacy via her new company’s CSR program; while another said that even though time frames are now “extremely tight,” he finds it an “exciting time” for the industry. This is the week in language industry hires.

Indiana-based LUNA Language Services announced that it had hired Véronique Buenos as Director of Translation Services earlier this year. Originally from Paris, France, Buenos was fluent in French and English by age nine. While studying, she also mastered Spanish and learned Russian as well as some German.

Communicating with Slator, Buenos said that languages have somehow always been “a background theme” of her life. She said, “Languages are who I am and I wanted it to be what I do. I wanted to leverage my experience in a way that made good business sense.”

Buenos used to work at the US Committee for Refugees and Immigrants as Associate Director for Special Projects. She also spent time in Washington DC working as an interpreter, translator, and teacher at the US State Department Foreign Service Institute for Diplomats.

At LUNA, Buenos reports to COO Marina Waters and CEO Chris Waters; and a couple of Project Managers report to her. She remarked, however, that this is the case “for now, but sky’s the limit as growth will dictate.”

She said what drew her to LUNA is that corporate social responsibility (CSR) is “a primary motivator in their work.” Buenos explained, “It is hugely important to me, at this point in my career and my life, to ‘do well by doing good’ [and] feel good about the work I do and the people I do it with.”

The sales veteran, who has worked in management consulting, financial services, telecommunications, and spent nearly 12 years with direct marketing firm Appco, pointed out that, “Global release cycles are getting shorter than ever before and viewers across the world expect to see the same content, in their own language, at the same time―or at least within a few short hours of original release.”

Although time frames are now “extremely tight,” he said it is an “exciting time for the media localization industry.”

“When I’m not travelling, I am based in our headquarters in London,” Sawyer told us, adding that he reports directly to Managing Director Aida Martirosyan. Haymillian was founded by Martirosyan and George Koulogiannis.

Founded in 2007, Haymillian works “based on an operation teams model” that reports directly to the company’s London headquarters,” the company’s Marketing Communications person told Slator; who added that the company no longer has an Athens office as stated on its Facebook page, but still maintains “a dubbing studio there.”

“I was interested in the medical and life sciences area of specialization,” Rogler told Slator when asked how he came to join LUZ. He added, “Building and working long term with strategic accounts has always been my strong point, and this role focuses very heavily on these areas.”

Based in Denver, Colorado, Rogler said he manages “the account teams and resources for my portfolio of clients.” Rogler reports to VP of Sales and Marketing Antoine Rey.

Moravia appointed Barbara Pastorino Linguistic Services Group Manager in February 2016. Prior to Moravia, Pastorino was Bid Manager at CLS Communication for close to three years. She also worked for five and a half years as Bid Control & Supply Manager at the Government Business Unit of Lionbridge. Pastorino, who speaks Italian, English, and French, has spent several years as an Italian language manager, coordinator, and translator.

Morningside also hired Jaclyn Lockwood as Interpretations Coordinator early this year. Prior to joining the company, Lockwood was a Recruiter at language service provider Geneva Worldwide, which is also based in New York. She worked for over four years teaching American Sign Language (ASL) and as a freelance ASL interpreter for another four.

Joining ProTranslating from Morningside, meanwhile, is Patricia Clay. She was appointed Solutions Strategy Director by the Florida-based LSP last month after having spent over two years as Director of Sales for the West Coast at Morningside. Prior to that, Clay was Director of Sales at VistaTEC for a year and Senior Business Development Manager and West Coast Sales Manager at thebigword for almost four years.

David Wood joined Capita TI last month as Bid Manager working out of Saddleworth in Greater Manchester. Wood spent the last five and a half years as a Bid Manager at water and waste management firm Suez, British Gas, and Shanks Waste Management. He also worked for over seven years at UK’s United Utilities as Project Development Manager.

Cloud-based TMS Lingotek hired Dale Eggett as Localization Engineer in February 2016. He is fresh off nearly five years in a similar role at software testing and localization company MediaLocate, where he began as an intern in the summer of 2010. Eggett is also an Adjunct Professor at Utah’s Brigham Young University where he teaches “Intro to Localization.”

Do you have any senior appointments in your company or have you recently joined a new organization? Let us know at editor@slator.com. We’d love to hear from you!