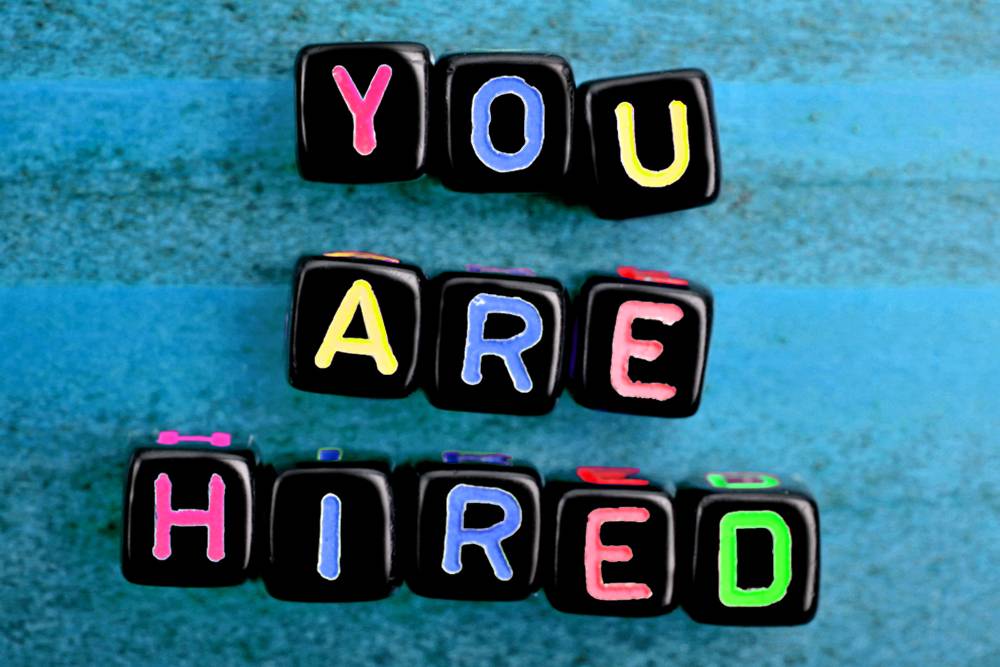 The senior management teams of language services companies got a boost this week with the appointment of translation and localization veterans along with fresh blood from other industries.

Netherlands-based Concorde, for instance, hired away from financial services, and Argo hired a 20-year veteran from the securities industry. Meanwhile, Fasttranslator opted for the chairman of an industry association founded over 20 years ago.

Fasttranslator recently named Jos Fuchs Senior Manager of Operations for Europe. Slator reached out to Fuchs, who said his official start date at the Netherlands-based language service provider is May 1, 2016.

He further disclosed that although he will be based in the company’s Almere office, he “will also travel to the Belgian and Scandinavian offices” to manage the team leaders there as well. Fuchs will report directly to Fasttranslator CEO Erwin Vroom.

Fuchs is the Chairman of the Netherlands Association of Translation Companies. A 15-year industry veteran, he has worked in both operations and sales management.

He told Slator joining Fasttranslator was the result of “lengthy meetings with the CEO and CFO,” where they found “common ground in the desire to grow internationally and within different existing markets.”

“My career goal is to challenge myself and the people around me to be innovative,” Fuchs said, even as he looks forward to learning “a hell of a lot from the local representatives.”

Corresponding with Slator, Kruizinga said Sales, Marketing, Services, Tender Desk, and Purchasing report directly to him at the Netherlands-based translation and interpreting company.

Kruizinga in turn reports to Ernst Böhre and Eelkje Leeman, both shareholders, even as he “will work together” with CEO Raymond de Groot, whose appointment Slator covered in an exclusive in January.

Kruizinga said although “translation and interpreting services is new to me,” Concorde selected him for the job “because of my IT and loyalty-marketing background.”

Concorde’s new Commercial Director said he is inspired by “positive, ambitious people and great ideas” something he hopes to find a lot of at Concorde.

Reporting to Kruizinga and hired by Interim Marketing Manager Rivka Minnaar is Anna Lith, whom Concorde named Marketing Project Manager on March 15, 2016. Based in Amsterdam, Lith has a master’s degree in Intercultural Communication and told us “joining the industry was a pretty logical and much desired step for me.”

She said that, in 2013, she began working at “the Amsterdam hub of TransPerfect, as the first project manager” of its fledgling creative department. It was “still to be set up and developed―a great time of pioneering,” she said.

Lith left TransPerfect because she “felt the urge to, instead of just managing the writing, take a more direct part in the writing process. In other words, do the writing and creative translating myself.”

Concorde “contacted me with a great job offer,” Lith said, adding, “the company is in the process of boosting their marketing department and I was asked to help. Writing and content managing is a big part of my job now. I love being part of a relatively new and growing department again!”

Lingo24’s Global Production Director as of April 6, 2016 is Patrick Majewski. Communicating with Slator, Majewski said he has five direct reports: three regional Heads of Projects, the Head of Quality and Experience, and the Head of Language Management.

Although based in the Lingo24 headquarters in Edinburgh, Majewski said, “I regularly travel to our production centers in Timisoara, Romania, Panama City, and Cebu, Philippines.”

He reports to Global Managing Director and board member Andrew Campbell.

He said he first came into contact with Lingo24 while working as a consultant in program and change management. What impressed Majewski most about Lingo24 was the way it is “positioning itself for the future” and feels they can now compete with larger translation agencies. Lingo24 has 230 full-time employees across all offices.

Majewski has worked in the language industry for almost 20 years at companies such as SDL and thebigword. He has dealt with a diverse clientele across “the whole spectrum of the Localization Maturity Model,” naming Microsoft, Google, and GE as examples.

Paul Kujawa was recently appointed Business Development Manager by Chicago-based translation agency Argo Translation. He will head the company’s new office in Milwaukee, Wisconsin, which is slated to open late this Summer.

Kujawa joins Argo after a 20-year career as a stock trader. He was a collegiate football player and a fullback for the Iowa Hawkeyes, where he was part of the 1991 Rose Bowl team.

Franchi, who is fluent in English and Spanish, graduated from the University of Illinois and holds an MBA from DePaul University.

Slator regularly reaches out to new appointees in the industry for comment and includes their responses when received. Have you recently hired an industry veteran? Or have you convinced a rock star from another industry to join language services? Let us know at editor@slator.com.