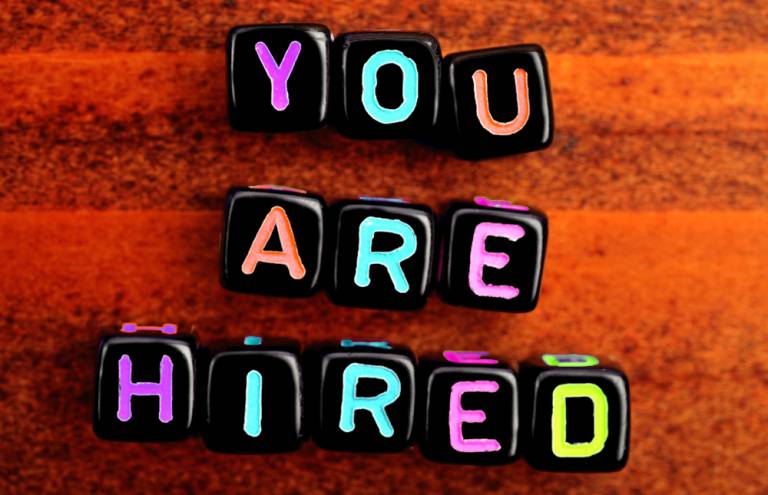 Linguistic training is undeniably an asset for someone wanting to ascend the corporate ladder in the translation and localization. But what about law? Or cinematography? It seems language services is a milieu that benefits from training in myriad fields, as this week’s rundown of people moves shows.

Beijing-based CSoft named Martin Balaguer Business Development Manager in April 2016. Based in New York, Balaguer comes to CSoft from LingPerfect, which he joined in 2014 as Director of Production and where he served as Enterprise Localization Director just before he left.

Balaguer worked as a freelance translator for over six years. He studied Digital Filmmaking at New York University as well as Filmmaking, Cinematography, and Video Production at the New York Film Academy, once hosting bilingual weekly episodes of Motorbikes on Garage TV.

TransPerfect, meanwhile, recently hired ex-Lionbridge executive Claudio Chiavetta as Director of Public Sector Europe. Chiavetta joined the New York-based language service provider in March 2016 after a decade at Lionbridge, where he first worked as EU Relations Manager in 2006 and Director of Government Business Europe for the past six years prior to his departure.

Based in Brussels, Chiavetta worked as a freelance language and project management consultant for close to 14 years.

A University of Texas at Austin English and Government graduate, Segura also worked at Lionbridge and Tek Translation. He spent over four years in the Dell organization starting as Technical Editor and rising to the position of Global Localization Project Manager before his departure in 2008.

Vande Casteele has worked as a language teacher, a translator at Dutch LSP Business Translation Services, and Business Development Manager at Translation Pulse.

Cloud-based translation platform MotaWord recently appointed Kerem Onen Business Development Director for France. Based in Paris, Onen had been working at his own translation and consultancy business since 2006. He studied law at Université Paris-Est Créteil.

The Business Administration and Graphic Design graduate was previously CEO of SmartDTP, a Peru-based desktop publishing company for the translation and localization industry. Prior to that, he was General Manager at MultiLing for 10 years, leaving in 2010 and then returning in 2013 as director.

Turkish online translation service Hızlı Çeviri recently named Fatma Gültekin Business Development Manager. She comes to the company from ADH Avrasya Dil Hizmetleri (ADH Eurasian Language Services) where she worked as a Resource Analyst. She was a freelance translator for over two years, during which her specialties included software, games, and IT.