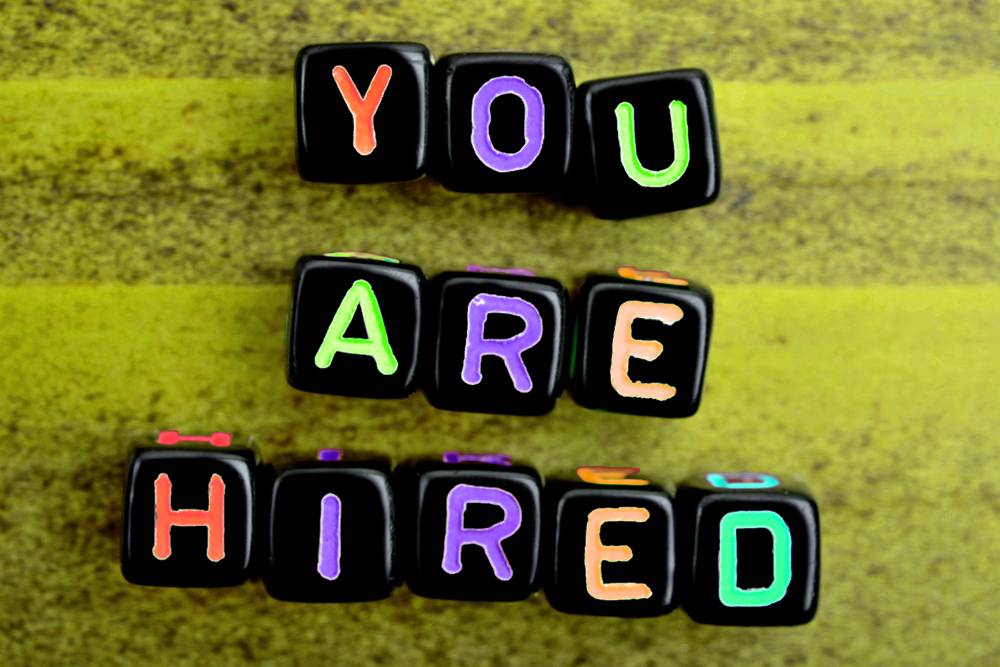 The language industry is full of anecdotes about how its members came to join it, as well as their teachable moments. This week, we write about someone who learned to speak new languages from the soldiers who lived near his boyhood home; about another who learned from a funny mistake when providing a translation, and yet another who was drawn to the industry because of a newspaper article.

Communicating with Slator, Klose said although he manages no direct reports as yet, “we’re growing in Germany and Europe right now.” He reports to Will Knight, EVP of Global Growth and Operations.

Asked how he came to join the language industry, Klose recalled, “I was among the first generation growing up with Atari and Nintendo devices. When I found out there was a certain need to localize the more complex titles, I went to Quebec, Canada to do exactly that!”

Klose went on to become team lead, PM, and “as I moved on, I had the chance to travel the globe. That was good fun.” He has stayed in touch, Klose said, with most people he got to know in the localization industry.

He speaks German, English, and French, Klose told Slator, having first learned the languages as a child from “talking to American, British, and French soldiers who lived nearby when Germany was still occupied.”

“Well, I’ve learned quite a few swear words and was granted an insight into different mentalities and attitudes toward life―which can be helpful sometimes, especially when you’re trying to establish a relationship with a client,” he said.

A business development veteran of over 10 years, Eklöf held a similar position at office materials company Ocay for over three years prior to Semantix. He has also served as management consultant at the Boston Consulting Group.

“I was attracted by the challenges and opportunities that the industry in general is facing in the wake of the changes that have occurred in recent years,” Eklöf told Slator, adding that joining Semantix was “a natural choice” because of the company’s strength in the Nordic market.

In the Semantix announcement of his appointment, Eklöf recalled, “I became interested in the interpreting and translation industry when I read Språkföretagen’s (Association of Language Companies) debate article in Dagens Nyheter” (Swedish broadsheet, lit. Today’s News―Ed.).

Prior to joining Capita TI, Benn spent over three years as Translation and Localization Consultant at Prestige Network. She has also worked in IT and recruitment.

“I have spent the last 20-plus years in a sales environment, in one guise or another, and I love it,” said Benn in the announcement on her hiring at Capita TI. “I think it’s the thrill of the chase. Of course you don’t win them all, but you certainly learn from them all,” she added.

One such teachable moment came via “an early faux pas when I joined my last company.” She was “thrilled to bits” at landing an order from what was supposed to be a dead account. When Benn called to ask if the client was happy with the output, they expressed their thanks on the “delivery and quality of the French translation…then said shame it wasn’t in Spanish,” the language the client had asked for. “Needless to say, it was the first and last time I did that,” she said.

Benn has been in the language service industry since 2012, and she considers the “price wars when times are slow” particularly challenging. Regarding what motivates her, she said, “A positive mindset and making money.”

Sohal was previously Sales Manager for over two years at UK-based translation and transcreation agency PUSH and, before that, Business Development Manager at SaaS B2B Artesian Solutions.

She joins the UK-based language service provider from Vinclu, a translation and market research company based in the British VI where Talkbridge is registered. Watson is the second recent hire from Vinclu to Talkbridge that Slator featured. Last week, we covered Alexander Vande Casteele whom the Talkbridge recently appointed Sales Director.

Geneva Worldwide recently named Yasmin Menon Department Manager for Translation and Transcription. Prior to joining the New York-based SMB, Menon had been working since 2004 at LanguageWorks, which Ubiqus acquired last year, serving as Director of Client Relationship Development for three years prior to her departure.

Slator regularly reaches out to new appointees for comment and includes their responses when received. If you have any senior appointments in your company, we would love to hear from you. Drop us a message at editor@slator.com.