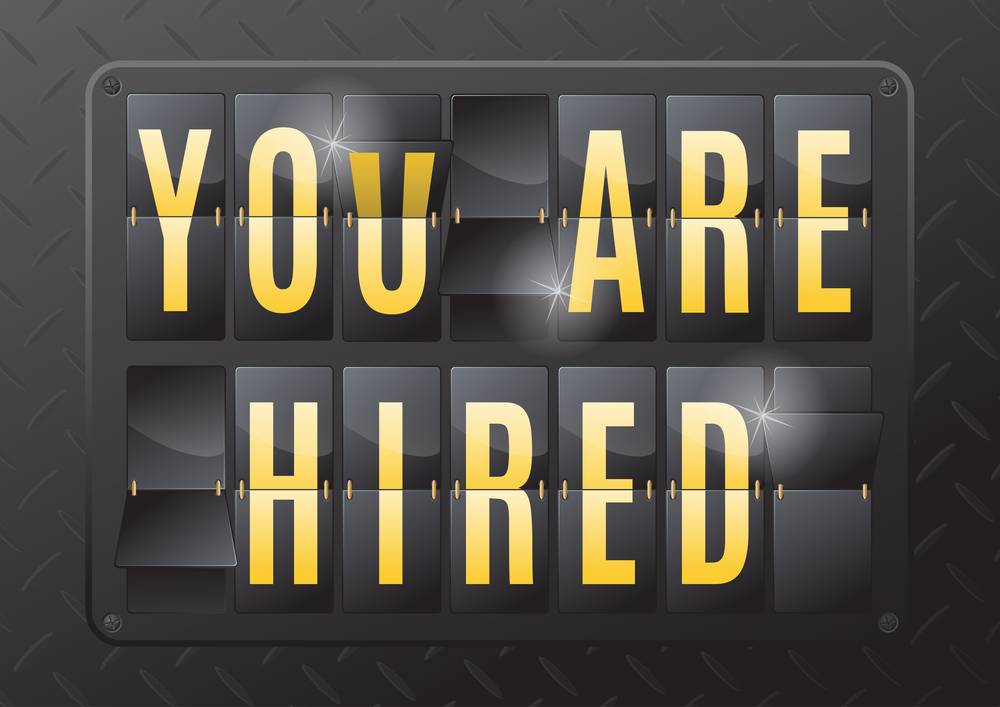 As investments flow into the language services and technology sector and the market continues to grow, the pace of hiring has stepped up a notch. Experienced sales and business development professionals are particularly sought after. Hires have been made from within the industry, with some of the large language services providers poaching each other’s talent.

Slator will make this a regular feature going forward, so get in touch if you recently hired a new superstar, got promoted, or accepted a position with a new company.

Slator communicated with Schwartz who disclosed that he began at Lingo24 in a sales capacity, went on to lead the London- and Edinburgh-based sales teams as well as the Romanian one, and opened sales offices in the Philippines and Panama. At Translations.com, Schwartz said he is “tasked with covering EMEA and selling our localization services and translation management technology, particularly GlobalLink and OneLink.”

Joining Lionbridge from RR Donnelley is Mark Aiello as VP of Sales. Aiello spent over 11 years in the RR Donnelley organization, starting as Sales Director until he rose to VP and General Manager for Venue Virtual Data Room Solution.

Also joining Lionbridge is Christopher Berexa as VP Sales of Industrial, Manufacturing, and Automotive. Berexa spent nearly 11 years as VP of Sales at WebbMason, which he founded in 2005. Prior to that, he also worked at RR Donnelley as a Senior Account Executive.

Moving from Lionbridge as well is Lea Fields who joins Moravia as Program Director based in the Greater Seattle Area. Fields worked at Lionbridge for over 13 years.

Another new Program Director at Moravia is Conor Clune, who joins the Czech Republic-based translation and localization firm after five years at the Ireland-based Snap-on Diagnostics. Prior to that, he spent some 13 years at Microsoft.

The two Moravia hires are only two among many, however. According to Moravia’s Marketing Director, Libor Safar, the company is currently hiring 30-plus people each month, with many director-level appointments. He also told Slator that Moravia has a hundred open positions at the moment.

Aside from Moravia, on a similar hiring spree is Vistatec, which recently announced a global recruitment campaign to on-board 50 localization professionals. According to a recent article in Irish Tech News, the 50 new-hires will “play a critical role” in the growth of Vistatec’s global services business.

According to the same article, most of the 50 positions will be based in the company’s Dublin, Ireland headquarters, with the balance to be located in the US and other countries. The new positions will span the range of functions, such as Linguistics, Project Management, Technology, and Sales.

LWT Communications recently named Bill Robinson as Director of Marketing and Customer Care. Prior to joining translation and localization firm LWT, Robinson was an Account Supervisor at competitor All Languages. Both companies are based in Canada.

Idem Translations’ new Senior Director, Sales and Marketing is Carolyn Malestic. She comes to the California-based translation and localization firm from Alpha CRC, where Malestic was Account Director for over two years and CK International Consulting, where she was Principal for nearly 14 years.

Editor’s Note: An earlier version of this roundup featured Marilyn Brady of SDL. We have moved that portion to the June 2, 2016 digest, where she is featured in greater detail.