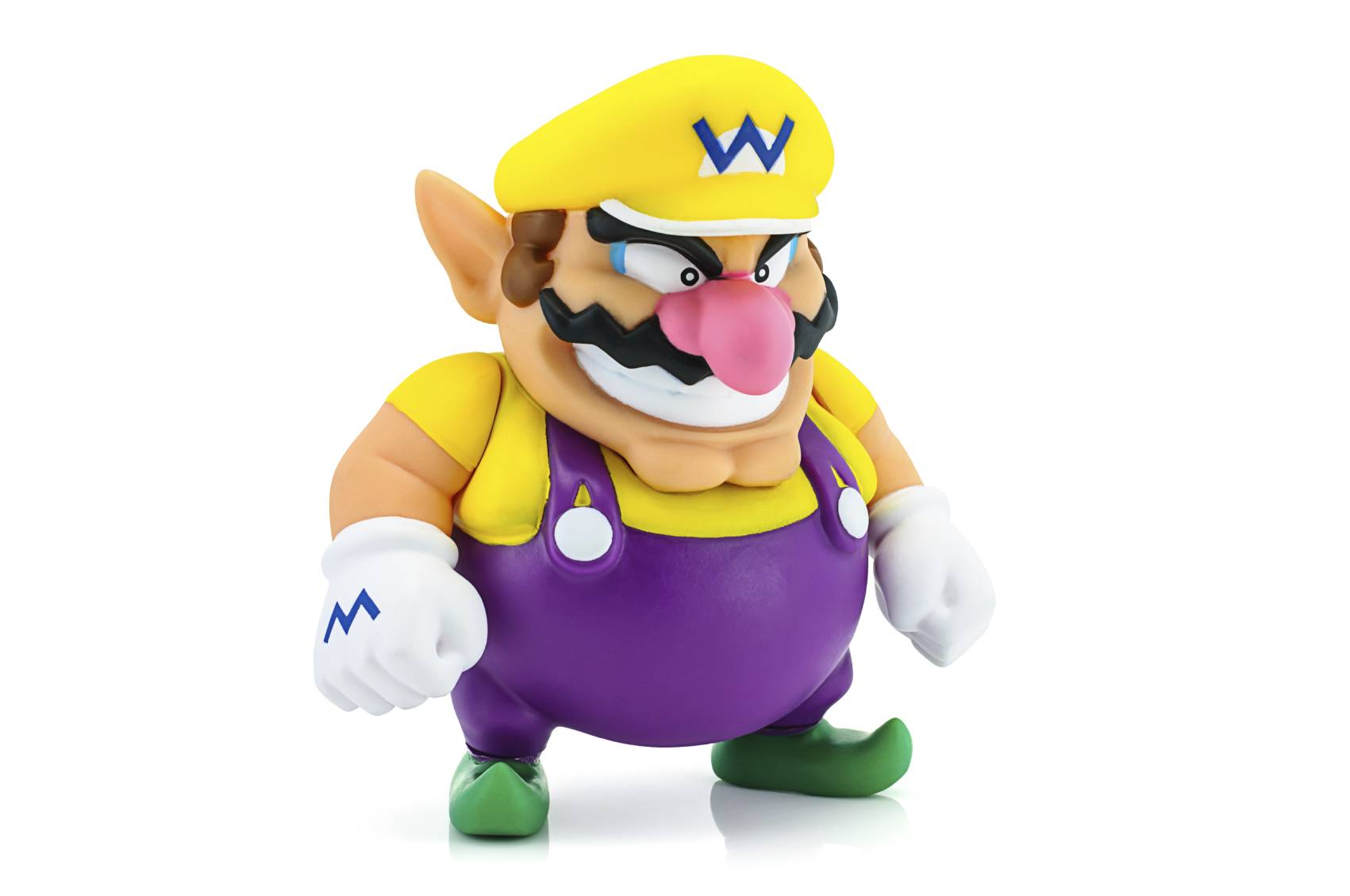 Traditional verticals where language service providers (LSPs) have long been active have distinct requirements when it comes to the depth of necessary localization. Technical specifications, legal contracts and patents, clinical trial protocols, and investment banking pitch books — the ROI of the translation and localization that goes into these documents is less of a concern compared to more techie and recent spaces such as social media and video games.

Not only are the target audiences different; their motivations and degrees of engagement are poles apart.

Indeed, in the video game space, specifically, engagement is quintessential. Telling an interactive story without cultural localization is an effective way to waste an investment.

And in the same way that target audiences, motivations, and engagement are different between more traditional verticals and video games, so too is the decision to localize a video game for a different market a very peculiar realm of risk and reward.

Having grown tremendously in the previous decade, the global video game industry has seen highs of $78.87 billion in revenue during 2012, with the market expected to continue growing year-after-year. It’s spawned sponsored digital gaming olympiads, the most recent of which earned its champions $6.6 million in winnings.

So there’s certainly demand, but this demand, while global, is also regional.

Even as early as 2004, the revenue-deflating effect of cross-cultural game reception was already on mainstream media: many western games didn’t resonate with Japanese audiences and vice versa. As each gaming bubble grew, so too at times, did their disparity widen.

“In the last five to 10 years, the Japanese games industry has become a closed environment, with no new people coming in, no new ideas, almost xenophobic,” says Yoichi Wada in a 2009 interview with the Financial Times, when he was then Group President of Japanese gaming giant Square Enix.

Wada-san’s comment isn’t just a hollow echoing of the sentiments of C-suite level suits in a boardroom meeting. Japan has always cherished and promoted its own culture, ideals, and perspectives, and the trend permeates everything: how business is conducted, how video games are developed, and how businesses about video games are managed. Japanese game developers develop for Japanese gamers. Likewise, game developers in North America design primarily for their audiences.

And here, stuck between the two gaming scenes, video game fans find themselves in a bit of a pinch. Not only are some games exclusive to some consoles, but some games aren’t even intended to be released in some regions.

Few gamers would relish playing a game in a language they don’t know.

So they speak up — and the various media outlets covering video games give them voice. Yet publishers responding to demand need to consider more than the requests of a game’s fans, heartfelt though it may be.

Considering the effort that goes into successful video game localization, it’s easy to see why game companies would think twice. There are simply too many facets to localize that often the undertaking is a project nearly as large as the development of the title itself, inadvertently causing delays in release, and in some cases, making a substantial dent in their bottom line.

Pranger explains that “[Nintendo] has to make calculated risks, but at the same time, one of those risks…  [is] they’ll bring up games that are very Japanese games, like Captain Rainbow for instance… we know it’s a colossal waste if we ever try to localize that in this current market, because [the fans requesting it] don’t make up a big enough group.”

And that’s the bottom line. Pranger goes on to say that what many don’t realize is localization is a significant investment, citing games like Xenoblade Chronicles with so much dialogue and content sometimes Nintendo ends up taking on the extra cost. “So that’s like, we got it in the States by luck, that NoE (Nintendo of Europe) decided ‘Oh, we’ll take the fall. We’ll localize that.’ Okay, ‘cause someone is going to have to eat the costs somewhere, because that game is guaranteed to not sell enough to justify how big that game is. You know, hundreds of hours, all voiced. That’s a lot of money that goes into that,” Pranger illustrates.

Essentially, gaming is a vertical where engagement is such a core aspect that any attempt to localize a title for a very different cultural market is bound to result in a significant investment. When a small but vocal group of impassioned fans demand that a game cross borders, game publishers rightfully analyze potential returns. Ultimately, in high-engagement spaces like video games, companies sometimes see too much risk to make business sense out of localization.