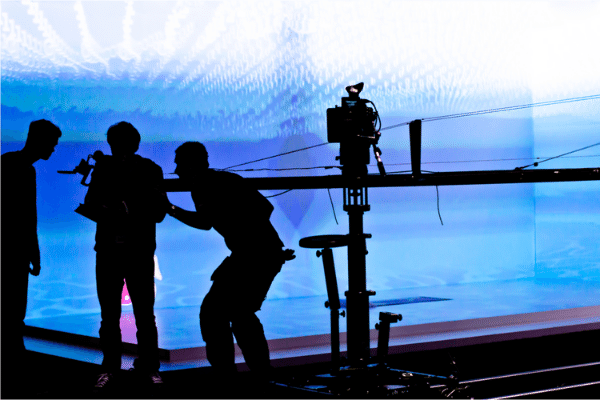 Managing hundreds if not thousands of documents and files is a challenge that many suppliers in the language industry are used to grappling with on a daily basis. Storing localized versions of those assets and retrieving them at a later stage is often an even greater task.

Arguably one of the most asset-heavy segments of the language industry is media localization, where audio, video, and graphics files are matter of course. The more languages and language variants required for the movie or series at hand, the harder it is for the organization handling the content to ensure that files are named correctly and consistently.

So pervasive is the challenge of managing video content that a group of companies from across the media localization landscape decided to come up with a standardized way of naming multimedia assets.

United by the vested interest of a smooth exchange and efficient retrieval of localized content, representatives from some of the world’s largest entertainment companies — Warner Bros., Disney, Sony Pictures, Fox, NBCUniversal and the like — joined forces in a Working Group to curate and develop the Language Metadata Table (LMT).

First created in 2017 by HBO, the LMT is now on version 3.2 and features more than 200 language codes. It is championed by founder Yonah Levenson, Metadata Strategy and Terminology Governance at WarnerMedia.

Each of the 200 plus entries in the LMT contains as many as 17 different fields, including a description (e.g, “English as spoken in [country]”) as well as audio and visual display names, which mainly appear as “endonyms” (i.e., names or terms used by locals). The fields are as follows:

The LMT quickly garnered support from the Media and Entertainment Services Alliance (MESA), which houses an up-to-date version of the Table available for download on their website. On August 5, 2020, the Society of Motion and Television Engineers (SMPTE) also announced it had signed up to help co-develop the LMT.

The Working Group now plans to expand the LMT by adding new language codes, and will join together with professional associations and academic institutions to promote the values of the LMT more widely.

Although the LMT was developed by and for media entertainment companies, the Table is applicable beyond its originally-intended niche. The Working Group believes it can also support “other industries using “IETF BCP 47,” (Internet Engineering Task Force Best Common Practices).