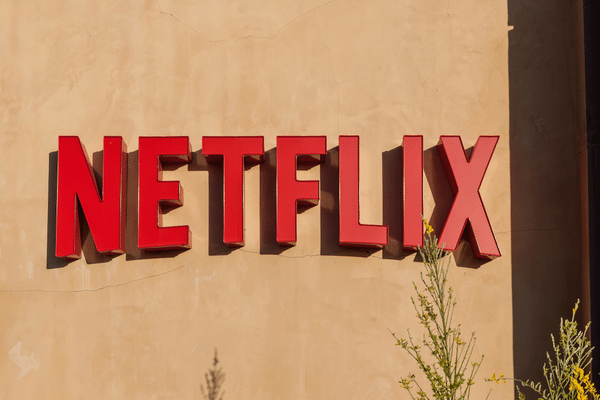 Netflix has reached a new milestone in its quest to simplify dubbing and subtitling — and it centers on file management.

As the authors pointed out in the post, “Creating a dub or a subtitle is a complex, multi-step process” and “script files are the essence and the driving force in the localization workflows.”

Script files contain information such as dialog and timecodes and are used throughout dubbing and subtitling workflows — from when the dialog is transcribed in the original language right through to when the translated dialog is adapted — either for lip-movement matching (for dubbing) or for reading speed (for subtitling).

Scripts change hands numerous times since they form the basis of tasks such as transcription, timecoding, annotation, translation, and adaptation, and pass through various tools used at the different stages.

Netflix said the current way of working involves handling scripts in a variety of file formats (Word, PDF, Excel, .rtf files, etc.): “The variety of these file formats and inconsistent way of specifying such information across them has made efforts to streamline the localization workflow unattainable in the past.”

Blueprint for Subtitling and Dubbing Workflows

TTAL is Netflix’s new and evolving blueprint for streamlining subtitling and dubbing workflows. The specification defines what a TTAL file should include — all information that is relevant to the end-to-end localization process, such as metadata, timecode, and language information.

Netflix hopes TTAL will lessen the administrative and management burden associated with media localization workflows, “enable interoperability between tools in the localization pipeline,” and allow more energy to be dedicated to “the art of dubbing and subtitling.”

Over the past few months, Netflix has piloted TTAL in workflows involving third-party technology providers VoiceQ, Mosaic, and ADR Master 2. (A YouTube demo of how TTAL works in prompting tool VoiceQ is available here.) These three tools already support scripts in TTAL, while Nuendo is currently being updated to do so.

Netflix also ran pilots with their English dubbing partners. In the new workflow, TTAL scripts are delivered to Netflix before and after voice artists dub the content to capture any changes, which has resulted in “more accurate scripts at crucial moments,” Netflix said.

The streaming giant also affirmed its confidence in TTAL’s potential to “remove operational headaches and make additional time and effort available for the art of transcribing, translation and adaptation of subtitles and dubs.”

Netflix is inviting anyone interested in incorporating TTAL into their tools to contact them and learn more.