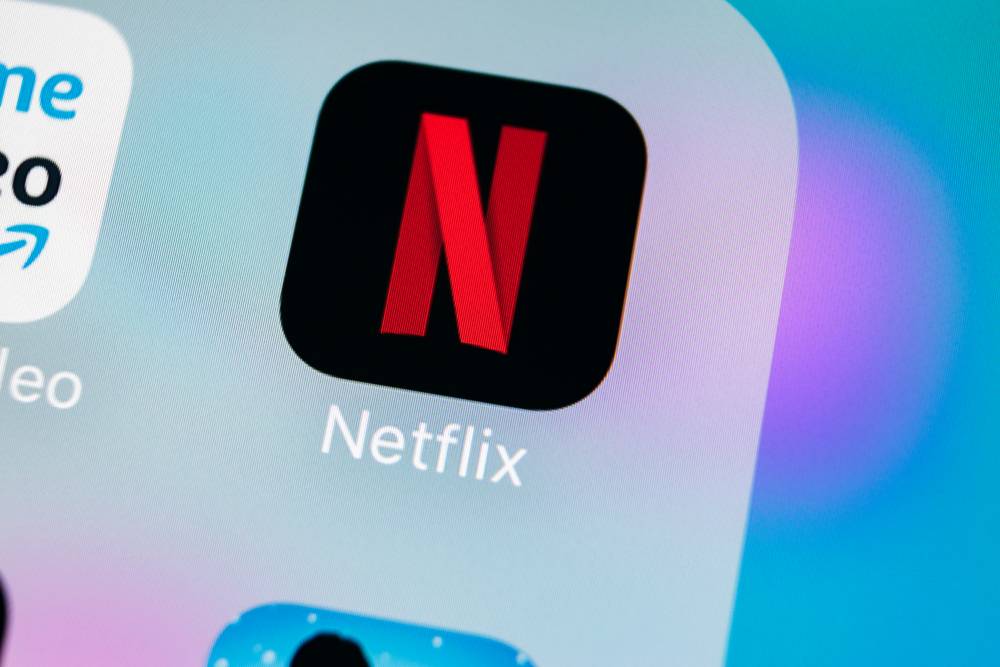 In response to soaring content localization needs, online streaming giant Netflix launched a recruitment drive to attract fresh translation talent in March 2017. The program, named Hermes, was billed as “the first online subtitling and translation test and indexing system by a major content creator,” and was advertising the fact that “​Netflix is Looking for the Best Translators Around the Globe.”

By March 2018, one year after the Hermes launch, Netflix had issued a statement on its website to announce that the program was being closed. The notification read: “we have reached our capacity for each one of the language tests due to the rapid popularity and response from applicants all over the world. Therefore we are closing the platform to future testing at this time.”

At the time, Slator reached out to Netflix for comment on the closure of the platform, which seemed rather unusual. “We [don’t] have anything to add at this time outside of the messaging posted on our site,” a Netflix spokesperson told Slator in an email.

Leaving Onboarding to the Experts

Now, Netflix has provided more color on the reasons behind the closure of the Hermes project and it seems the company may have bitten off more than it could chew. In a presentation at the Languages & The Media 2018 conference in Berlin, Allison Smith, Program Manager, Localization Solutions at Netflix, explained how the Hermes project had been highly ambitious in its goal of testing, training and onboarding thousands of new translators.

Still, Netflix continues to seek feedback on its localization platform to inform the development roadmap. To collect additional on-the-spot feedback from the 370 Languages & the Media audience members, many of whom translators, a snap poll was taken during Smith’s presentation asking people what additional features they would like to see built in to Netflix’s timed-text tool. The most popular feature requests were for spell check and autocorrect capabilities, an offline version of the cloud platform, and translation memory (TM) integration.

The most popular feature requests were for spell check and autocorrect capabilities, an offline version of the cloud platform, and translation memory (TM) integration.

The same audience, professionals from all areas of the media localization industry, were also polled on how they feel about using machine translation (MT) in subtitling. The response was conservative. On a scale of one to four stars, with four being the most positive, 61% gave one or two stars. 19% gave three stars while 20% gave the full four stars.

Smith was also asked about Netflix’s approach to neural MT during the closing panel. The Localization Manager said that currently “it is not part of the strategic plan but we are certainly aware of it.”

Smith also explained that the economics of dubbing vs subbing are very different, but highlighted the fact that Netflix sees real value in providing customers with choice. “Choice is more important than a particular preference”, Smith said, and the Netflix localization model is not based on the traditional idea of particular countries preferring dubbing vs subbing. It’s more personal than that for Netflix and, most notably, it’s not possible to get the real data on preference if there’s not the choice, Smith explained.

Netflix has also recently released a list of their dubbing partners, who are arranged into gold, silver and bronze tiers. A list of these partners is included in the table below:

Also, read about The Slator 2022 Language Service Provider Index (LSPI) to check the ranking and an index of the world’s largest translation, localization, interpreting, and language technology companies.