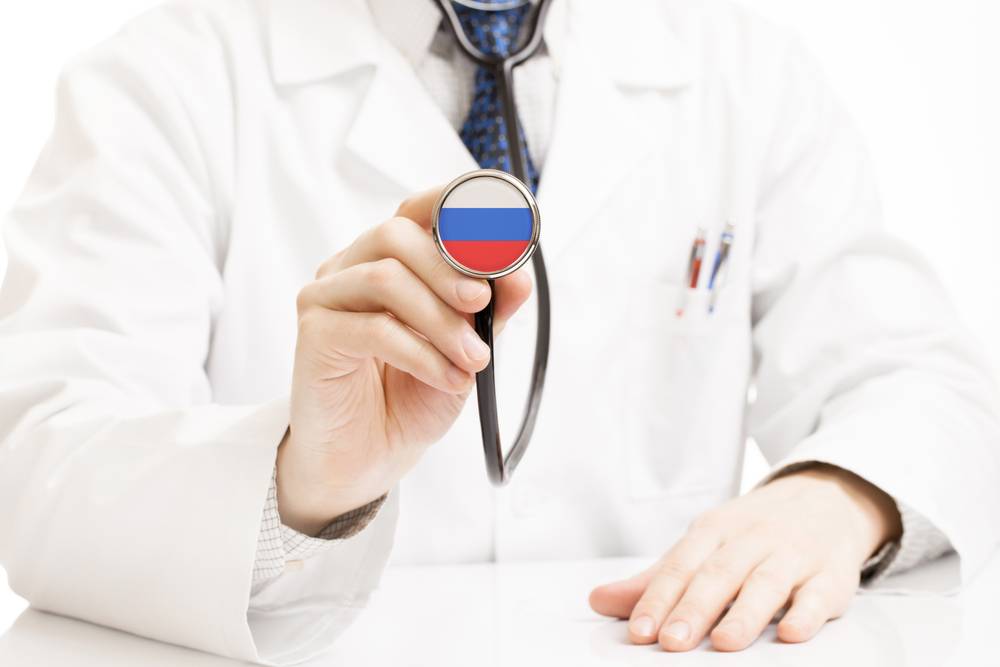 Russia appears to be becoming more attractive ground for clinical trials, which may lead to more demand for language service providers active in that specific life sciences vertical. Outsourcing-Pharma reports that approved clinical trials in Russia have increased 13% in the third quarter of 2015. During that quarter, the Ministry of Health of the Russian Federation gave 203 new clinical trials the green light. 90 phase III trials have also begun, indicating a 14% increase.

Outsourcing-Pharma points to law reforms and reduced import tariffs as contributing factors that have bolstered clinical trial approvals in Russia, which has been attractive clinical research grounds for several years because its “centralized healthcare infrastructure allowed for rapid patient recruitment and retention.” The article also points out that the region hosts a large number of Good Clinical Practice certified investigating sites, and that patient recruitment typically costs 60 to 70% less compared to the US and Western Europe.

Russia currently has the most number of active clinical trials across all of North Asia: 562 out of a total of 664. The entire North Asia region, however, trails far behind areas like Europe with 13,606 trials and North America with 18,983. But according to a Pharm-Olam white paper, this actually makes the region even more competitive as there are few competing studies. This advantage along with other factors give Russia “greater cost advantages due to lower investigator fees compared to the U.S. and Western Europe.”

In a Market Report article for the Journal for Clinical Studies published January 2015, Igor Stefanov from contract research organization Synergy notes that despite the many benefits, “international drug developers not rush to take advantage of what we refer to as the Russian Troika Promise of Speed, Cost and Quality.” Stefanov dispelled common myths about the Russian clinical trial market: it does not have weak IP protection, the regulatory system does indeed meet international standards, and Russian sites do produce high quality data.

What this all means is that international LSPs active in clinical trials with exposure to Russia or Russian within a global contract should start to experience increasing demand. LSPs looking to get in on the action need to brush up on Russian and perhaps on the 35 other official languages in various Russian Federation territories.