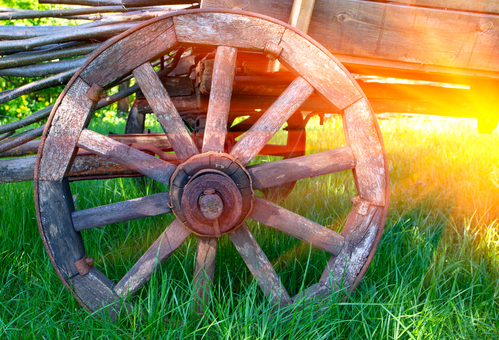 Mid-sized language service providers are increasingly taking a leaf out of their books and choosing to outsource rather than try to develop their own translation management systems. The two latest examples include ManpowerGroup and AAC Global, which decided to collaborate with Plunet and XTRF respectively. Meanwhile, Swiss-based Supertext shared their roll-out of SDL’s new language cloud in a case study at an SDL partner event in Zurich on November 17, 2015.

On November 20, 2015, Poland-based translation management platform XTRF announced in a press release that they closed a deal with AAC Global, the translation and localization subsidiary of the Finnish media conglomerate Sanoma Group. Slator reached out to XTRF CEO Andrzej Nedoma to get an idea of the size of the deal. Whereas Nedoma declined to comment on a specific figure, he said that “it’s an important deal for XTRF and AAC, as XTRF is now managing all translation projects in AAC Global. At the same time XTRF was integrated with the rest of the technology environment used in AAC.” Like MGS Language Services, AAC Global also ditched its own proprietary system, according to Nedoma.

Supertext, meanwhile, walked SDL clients and partners through their roll-out of SDL’s language cloud. Company CTO Remy Blaettler said the decision to go with SDL was driven in part because they wanted to bridge the gap between their home grown ERP system and the SDL environment used by its linguists and clients.

The three announcements make sense in light of the industry’s race towards much more sophisticated supply chains. For mid-sized LSPs, technology partnerships are essential to keep up with the big players like Lionbridge and TransPerfect which run their own integrated TMS and CAT environments. Instead of spending time and resources trying to reinvent the wheel on TMS and CAT tools, many increasingly feel they should focus on their core competencies in language and client service.