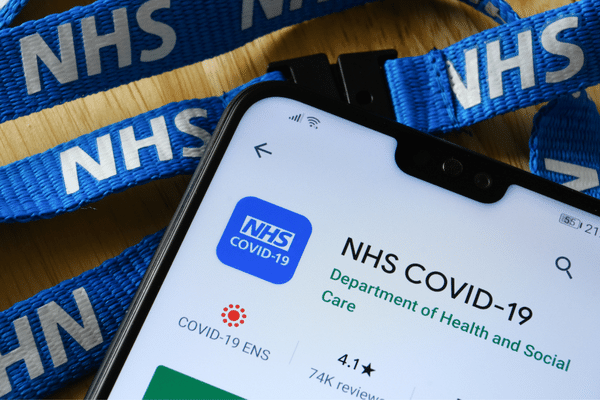 Among certain South Asian populations in the UK, patients were either assisted by friends or family during medical consultations (45%) or simply chose a doctor or nurse who spoke their language (32%), rather than accessing formal interpreting services.

This according to a study published on the peer-reviewed research portal of the Journal of the American Medical Association (JAMA) on November 29, 2022.

Researchers from the University of Surrey conducted the survey between December 1, 2020 and January 5, 2021. It drew 105 respondents of Pakistani, Indian, or Bangladeshi ethnicity across the UK, including London, Birmingham, Leicester, Manchester / Oldham, and Bradford.

All participants identified themselves as being of limited English proficiency (LEP) and had experienced primary care in the UK. Not to be confused with broader primary healthcare — which also includes disease prevention, education, and so on — primary care has to do with managing illness (i.e., treatment, diagnosis).

According to the study, 60% of those surveyed said they had used at least one type of formal interpreting service, such as face-to-face (54%), telephone (17%), and video-mediated (less than 5%).

Crucially, only 37% of respondents were offered a choice of language support (e.g., OPI, in-person) by their primary care provider.

Those who did try to use formal interpreting services pointed out a number of barriers to access, the most common being that they were asked to bring family or a friend to interpret for them instead.

In another peer-reviewed platform, News Medical, one of the authors, Sabine Braun, Professor of Translation Studies at the University of Surrey, was quoted as saying: “Although it is encouraging to see that 60% of participants who needed language support had used some kind of interpreting service, many who would benefit from the service are unable to access it.”

Braun added, “Whether it is because of a previous bad experience, they simply are not aware of it, or the [interpreting] service is too difficult to access, more needs to be done to understand how these services are offered and taken up to ensure they are meeting patients' needs.”

Funded by Research England, the survey forms part of a broader, upcoming study funded by the National Institute for Health and Care Research, which will end in September 2024. The goal, to improve the uptake, experience, and implementation of interpreting services in UK primary care.