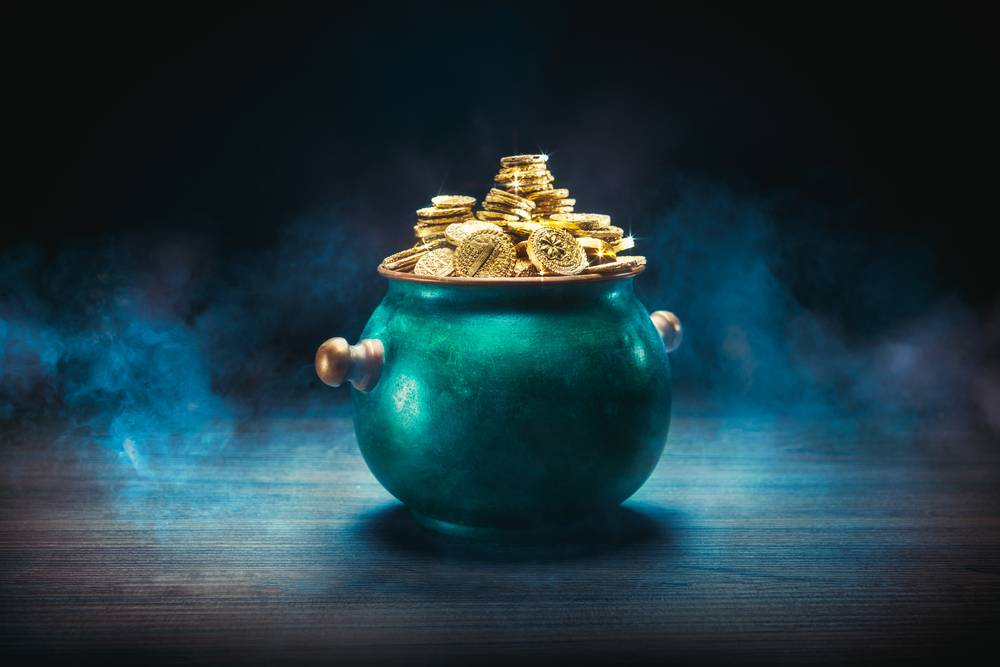 Ten years after its founding in 2009, Irish language service provider (LSP) Translit has secured the backing of a handful of local entrepreneurs to the tune of EUR 0.5m (USD 0.57m).

Despite the fact that Translit has been around for a decade, the company’s CEO, Alex Chernenko, told Slator that the LSP is “still a startup.”

The investment was made through Irish private equity firm Clashrock Capital, a company that specializes in partnering with entrepreneurs to come in on investments of this size. According to the company press release, investors include Irish Mainport Holdings CEO Dave Ronayne and Choice Hotel Group founder Frankie Whelehan, led by Martin Fitzgerald of Clashrock Capital, who will all work closely with Chernenko.

Translit CEO Chernenko told Slator he plans to use the investment to finance the development of an interpretation platform, which is scheduled for release in May 2019. “I’d like to tell you more, but can’t until the launch,” Chernenko said, though he did disclose that the platform will integrate some third-party components such as VoIP and payment systems.

According to Chernenko, the investors “are bringing more than just money into the company.” He added, “These are private investors based in Cork City….with good connections.”

Asked how the investment came to be, Chernenko said he considered various funding options, including crowdfunding, angel investors, and overseas opportunities, but decided to work with local investors.

The role the investors will take is one of “soft guidance and mentorship support at a board level, bringing their contacts, expertise to the business to help it grow and scale,” Chernenko said. “Certainly, they are involved [albeit] not on a day-to-day basis. Control and management remains with the company,” he emphasized.

It has been a long road to reach this point, Chernenko explained, and his company did not become profitable until three years ago, seven years after launch. “Real traction started in 2016,” he said.

“Up until then the company was just afloat with me working as an employee for other companies. I took a leap of faith, quit my well-paid, full-time job to commit myself to Translit. Since then, we pretty much doubled every year with profits and a growing team,” Chernenko said, adding that he “can’t disclose exact figures,” but Translit still currently generates less than EUR 1m in annual revenue.

Translit is based in Cork, Ireland, with additional offices in Dublin and Limerick. They operate with a team of 17 people (nine full-time employees, the rest interns and temporary staff) and a network of freelance linguists. The company works across multiple verticals including finance, healthcare and pharma, legal and tech, with services including website localization, document legalization, interpreting, and voiceover.

Translit appears to be gearing up to pivot from being a boutique and traditional provider to bringing to market its own platform-based interpretation offering, which Chernenko hopes will “disrupt this service industry.”

Beyond Irish shores, investors continue to back interpreting tech. US-based Boostlingo and Switzerland-based Interprefy raised USD 3.4m and USD 1.75m, respectively, in the past year. Investment into interpretation platforms is unlikely to stop here.