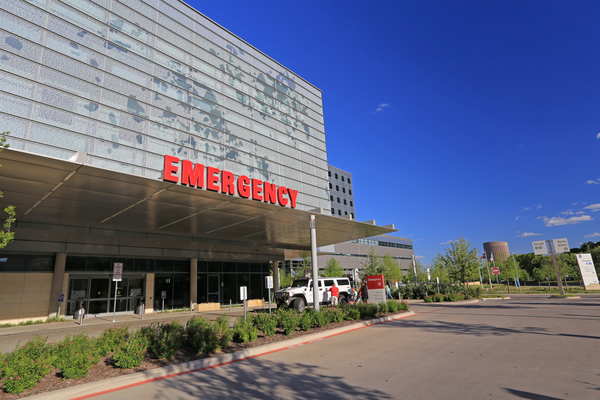 The Parkland Health and Hospital System in Dallas, Texas, is on a recruitment drive, seeking to double the size of their existing in-house team of Spanish interpreters in a million dollar plus cost saving initiative.

Parkland is one of the largest public hospital systems in the US and houses 20 community-based clinics, 12 school-based clinics, and a number of outreach and education programs under its banner.

In 2017, Parkland provided more than 1.1m interpretations to patients, up 13% from 2016, and the 80 existing on-staff interpreters handled 30% of this demand, according to Meredith Stegall, Parkland’s Director of Language Services, who Slator interviewed for this article.

Projections for 2018 forecast that the number of interpretations will reach 1.2m, and the Hospital System is now looking to onboard 80 additional interpreters to join a dedicated video call center in a mixture of entry-level and experienced roles by the end of 2019. The extra headcount will give Parkland capacity to handle at least 85% of demand in-house.

In scaling up, the Hospital System will reduce the amount of outsourced interpretation spend required to cover the remaining demand. Parkland spent USD 6.7m on outsourcing interpretation in 2017 and hopes to cut spend on interpretation services by expanding their in-house platform.

We supply, customize and maintain our own equipment so that we have control and can remain vendor agnostic.

This is an interesting initiative that bucks the general industry trend – video interpreting companies LanguageLine, Cyracom, and Stratus Video all achieved double digit revenue growth from 2016 to 2017, to become some of the fastest growing companies featured in the Slator LSPI.

Stegall commented that “we supply, customize and maintain our own equipment so that we have control and can remain vendor agnostic. We currently offer video speakerphones, ipad/speaker rolling carts and patient experience footwalls (all inpatient rooms).”

The outsourced interpretation is run through OPI (over-the-phone interpreting) and VRI (video remote interpreting). Stegall said that “with a guaranteed connection time of 40 seconds or less, it’s often the preferred option for clinicians.”

Stegall also described how the Hospital System’s commitment to language provision starts on a patient’s arrival: “A patient’s preferred language is recorded within the electronic medical record. From that point forward, that patient is offered delivery of all plan of care, medical decision making communications, consents, etc., in the language of preference. If the patient has some other impediment that would lead to OPI or video interpretation not being effective, that is also included in the medical record and is used to pre-plan for future visits.”

And, for the benefit of the medical staff, “the patient’s preferred language is displayed prominently at the top of the chart; or for inpatient rooms, on the electronic signage at the patient’s door. This enables the clinician to pre-arrange an interpreter or know they should be prepared to use OPI or VRI services for the interaction.”

While Spanish is by far the most commonly requested language (92.9% in 2017), the Hospital System also provides interpretation services in over 166 other languages, but none of which accounts for more than 1% of demand.

Many vendors list a language as available; but really, because it’s rare, it’s only available by appointment or during very specific times.

On the rarer languages, Stegall explained the challenges facing Parkland: “Most rare language needs are discovered for the first time in the emergency room or Labor & Delivery, where minutes matter. Many vendors list a language as available; but really, because it’s rare, it’s only available by appointment or during very specific times.”

Stegall was also hopeful about the future of AI in facilitating interpretation at the Hospital System saying that Parkland, “with its expansive data sets, may be uniquely positioned to advance AI-driven interpretation. It’s currently being explored with our IT group.”

There is also a wider goal that Stegall describes as being focused on the “bigger community picture”. It is hoped that “by implementing community-oriented interpreter training programs, facilitating certification and providing a supported educational path into clinical fields, we bridge the needs of the community with the immediate and long term needs of the institution. We also provide what is ultimately the most culturally competent care.”