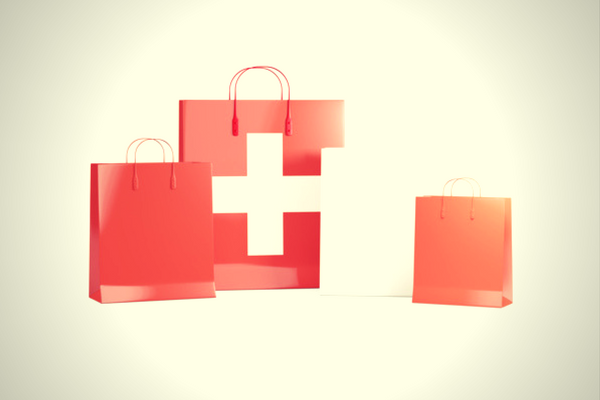 Switzerland has four official languages, boasts the world’s most competitive economy, and is home to dozens of headquarters of large internal corporations — an ideal base, it would seem, for a domestic language service provider to flourish domestically and bestride the globe. Instead, the country’s LSPs are being plucked off one by one by outside competitors.

After CLS Communication, Translation-Probst and, more recently, LUZ (co-headquartered in Switzerland), the latest domestic player to go is Apostroph. Buying Apostroph is Germany’s Wieners+Wieners, which, in turn, was acquired by private equity firm ECM in mid-2016.

Among the remaining Swiss-owned LSPs are Zurich-based Supertext (whose CEO recently relocated to Los Angeles), Syntax, and Translingua, which, in early 2016, was quietly acquired and is now run by industry outsider Lorenz Eymann. By far the largest independent Swiss LSP is technical documentation specialist STAR Group.

SwissGlobal Language Services, founded only in mid-2016 by former CLS CEO Matthias Trümpy, meanwhile, has made its Swiss roots a core part of its marketing message.

The Apostroph deal marks the first transaction in Wieners+Wieners’ buy-and-build expansion in the DACH region (Germany-Austria-Switzerland). Hermann Wendelstadt, a member of the Wieners+Wieners advisory board told Slator back in July 2016 that they are “very interested in the Swiss market.”

Weyel explained that Wieners+Wieners’ comparably higher staff count is due to the fact that the company employs more than 20 internal linguists, while Apostroph works mostly with freelancers.

Weyel declined to comment on the purchase price, but disclosed that Apostroph CEO Philip Meier had acquired a stake in the combined firm. Meier will remain CEO of Apostroph Group and join Weyel in leading the holding company that manages the two LSPs. Weyel said there are no plans to rebrand and they intend to keep the name Apostroph.

While Wieners+Wieners uses Plunet as its translation management system (TMS), Apostroph runs a proprietary TMS. Asked if there are plans to streamline this, Weyel said their aim is to consolidate into a single platform that combines the best of both systems.

The two companies use SDL Trados, memoQ, and Across for translation productivity and Weyel said they are looking to consolidate know-how and resources in that area as well.

CEO Weyel said he sees opportunities for growth in the Swiss and German markets, which are still highly fragmented in terms of the competitive landscape and characterized by buyers expecting high quality.