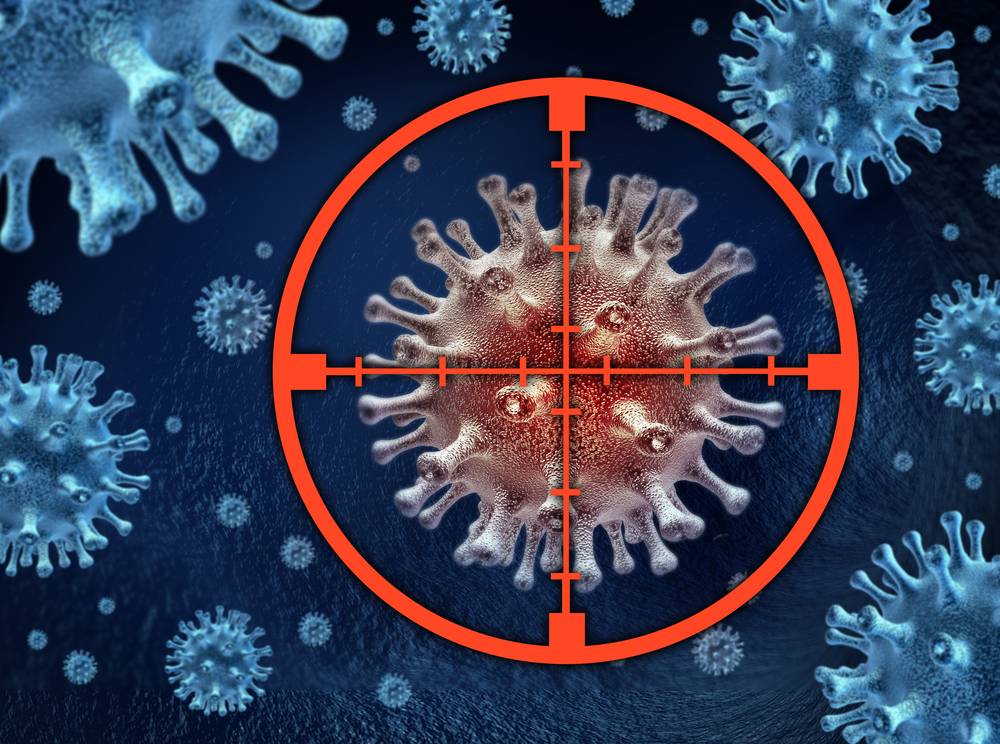 Come May 2016, new regulation pertaining to clinical trials on medicinal products for human use will come into full effect in the European Union, and it may just drive more demand for translation in the region that handles over 55,000 clinical trials. Adopted on April 2014, the EU Regulation No. 536/2014 aims to improve patient safety in clinical trials via increasing the transparency of the current processes. The new regulations stipulate improved documentation efforts, processes, and language requirements which may bring about more need for translation.

The translation of clinical trial documentation is already a significant vertical for language services providers that handle the 24 official and working languages in EU. The focus on increased transparency by the new regulation, specifically when it comes to documentation, appears to imply that clinical trial sponsors would require more translation, though the regulation circular itself is vaguely worded.

For instance, among notable changes within the regulation in terms of transparent documentation is a provision requiring such clinical trials (and applications for which) to be recorded in a publicly accessible database. Whatever official EU language is used on that record, to exercise full transparency, it might need to be translated to all official languages. In a feature in the the American Medical Writers Association (AMWA) newsletter, the authors also point out the same implication when it comes to the lay summaries of the clinical trials:

“While it might be reasonable to assume that the summary could be provided in English, it is obvious that this would exclude a large number of European citizens, because there are 23 other official languages in the EU. If the objective of increased transparency is taken seriously, lay summaries will have to be provided in all EU languages.”

In the new regulation, lay summaries are required for every clinical trial so people unversed in medical terminology and procedures could still understand the documentation.

Aside from the publicly accessible database records and lay summaries, clinical trials are also required to be documented in a master clinical trial file that can be accessed by Member States. Furthermore, sponsors are required to submit translations of third country inspection reports into requested languages:

Member States decide which language to use in documentation. The regulation does note, however, that Member States may accept a common language instead:

“The language of the application dossier, or parts thereof, shall be determined by the Member State concerned.

Member States, in applying the first paragraph, shall consider accepting, for the documentation not addressed to the subject, a commonly understood language in the medical field.”

Of course, as the new regulation intends to improve patient safety throughout clinical trials, all interactions with patients — from informed consent to reporting to trial conclusion — need to be documented. The regulation strictly imposes that clinical trials use layman terms and a language that the patient can easily understand.

The wording of the regulation leaves much to be interpreted, and there is no guarantee that its implementation will lead to more demand for translation. But its thrust to improve transparency and streamline the process of documentation might indeed lead to an uptick in volumes within the European Union.