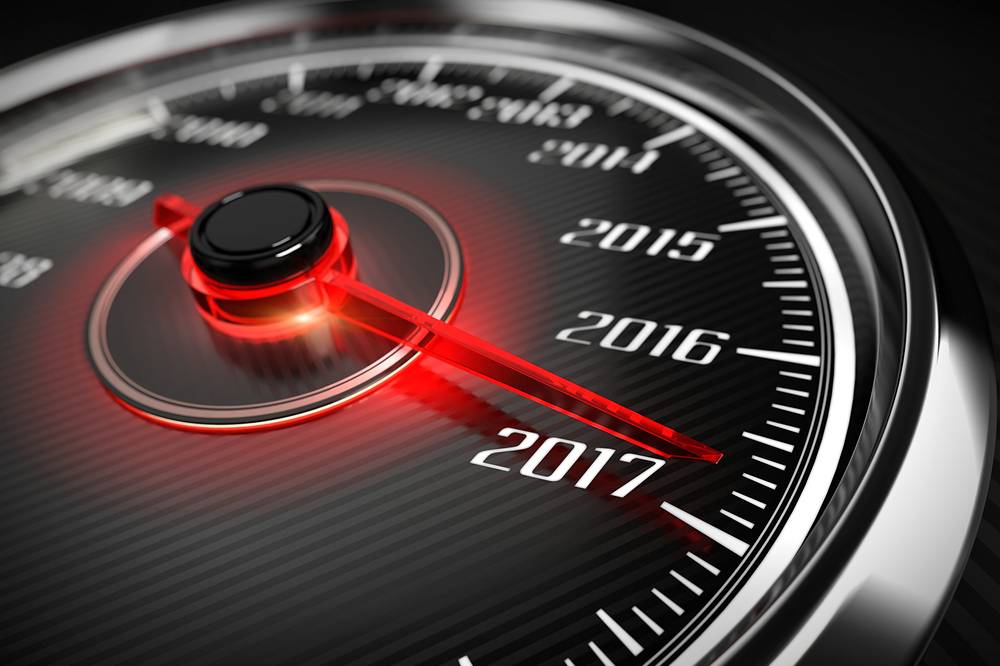 The world’s most valuable listed independent language service provider posted its final full-year results on December 6, 2016. RWS’ financial year ends September 30. The patent and life science specialist delivered on the upbeat guidance provided back in October 2016, and now weighs in at an impressive GBP 647m (USD 816m) in market capitalization at the time of this writing.

Competitors watch the company’s rapidly rising share price with envy. Privately, some have expressed doubts as to whether RWS can sustain the performance. The stock trades at a slightly elevated 20 times EBITDA / enterprise value so investors, for one, have somewhat priced in strong future profit growth.

Driving the results was an exceptionally strong performance by US-based CTi. The life sciences business, which RWS acquired in late 2015, posted revenues of USD 30.5m for the 11 months RWS consolidated it in its financials.

Stripping out the acquisition, underlying revenue growth came in at about 4%. This marks RWS’ 14th consecutive year of revenue and profit growth. Headcount stood at 792 full-time equivalents, which includes the 143 staff that came with the CTi acquisition.

After the results announcement, Slator spoke with RWS’ Chairman Andrew Brode, CEO Reinhard Ottway, and CFO and Deputy CEO Richard Thompson. Ottway explained that one driver of their remarkably consistent performance was that RWS operates in a market it helped create.

Ottway explained that international patent filing was traditionally done by patent attorneys who engaged freelance linguists to provide translations. Over the past decade and a half, RWS streamlined that process, creating a market it now largely dominates.

And international patent filings are growing nicely. According to the World Intellectual Property Organization in 2015, a total of 2.88 million patent applications were lodged, increasing 7.8% from the year prior.

Another success factor, said Ottway, is RWS’ large group of in-house translators, who have the experience to translate what he called the “sometimes intentionally confusing language” of patent claims and specifications.

Around the core service of international patent filing and translation, RWS offers other support services, such as a patent database (PatBase) or a patent search tool. In those areas, the company competes with giants Thomson Reuters or LexisNexis and niche players Questel and Landon IP.

The RWS leadership is comfortable with its competitive positioning. CEO Ottway did say that an expansion into other regulated industries, such as legal, could be in the cards; but he stressed the immediate focus is on further expanding within IP and building out life sciences.

Given its balance sheet that supports large acquisitions, many have looked for RWS to follow up on its USD 70m CTi deal. Industry observers should not hold their breath, however. Chairman Andrew Brode told Slator that his is “an organic growth company” and that, case in point, RWS does not employ a full-time corporate development manager to actively cultivate a deal pipeline.

Of course, Brode did not shut the door on deals, saying “they will look at acquisitions if the right opportunity presents itself.” The statement accompanying the results also noted that “in terms of acquisitive growth, we continue to search for suitable potential acquisitions in the intellectual property support services and specialist commercial translation spaces, with our primary focus currently on life sciences in the USA.”

Furthermore, RWS is closely watching developments in machine translation. Asked if RWS has considered acquiring a machine translation vendor, Brode confirmed they have looked at various providers in the past and would continue to do so.

RWS is quietly ramping up its presence in China, a market that many global LSPs have found difficult to crack. RWS employs around 70 staff in Mainland China. As other large LSPs, RWS still uses China largely as delivery and (Chinese language) competence center for the rest of the group.

CEO Ottway said the company has partnered with local universities in the small coastal city of Rizhao in Shandong province to train the next generation of patent translators. RWS also set up a presence in Xi’an. The city in central China has attracted many foreign companies looking to escape the rising staff costs in tier-one cities like Shanghai and Beijing.

To drive domestic China sales, RWS has set up a sales office in Shenzhen, the bustling metropolis across the border from Hong Kong, home to global giants Huawei, Tencent, and ZTE.

RWS continues to operate a Commercial Translations unit, which generates annual revenues GBP 11.9m, but posted a more modest 2% growth. So what is the strategic rationale of holding on to a unit that is less focused and profitable than IP and life sciences?

Chairman Andrew Brode explained that among the reasons for having a diversified translation division is that it helps in large RFPs, whose main scope is IP or life sciences but require capabilities beyond those niches.