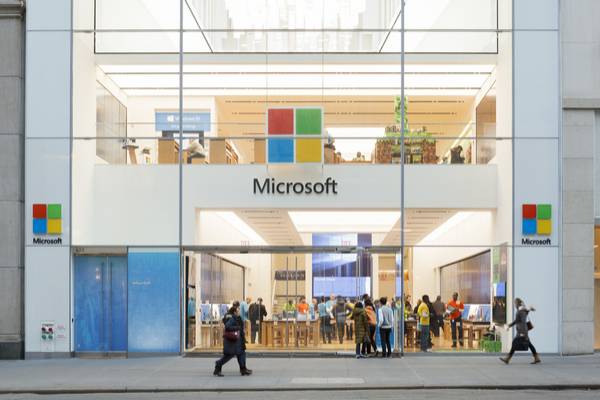 Microsoft has opened up its flagship Windows 10 operating system to crowdsourced suggestions for translation corrections with the new Language Community app, made recently available on the Windows Store.

While the app is free for download, it requires a specific Windows 10 update that will only be released to the public on October 17, 2017. For now, the app is available to use only for so-called “Windows Insiders,” members of Microsoft’s Insider Programme, as they are currently already using the prerequisite Windows update.

This programme is essentially a managed crowd of people voluntarily providing feedback on Windows products and services. They opt-in to preview Windows builds in early stages of development and contribute to its development before it is distributed to the world at large.

Microsoft does not guarantee that top suggestions will be implemented. While it is not clear what becomes of the suggested corrections, it is likely they are presented to the company’s internal team for consideration.

Earlier this year, Microsoft released a 2GB corpus for clients of Skype Translator to use to help improve its output.

The Windows Insider Programme has been tapped to do QA work before, with the tech giant enlisting the aid of its Insiders to spot and report software bugs before public release. When this happened in the wake of news regarding impending massive layoffs in 2014, fringe areas of the tech blogging world suggested that Microsoft may be reducing QA staffing and replacing it with the crowd.

There are again recent news about Microsoft planning reductions in staffing. News regarding the company’s staff cut plans, however, all point towards reductions in sales capacity. To maximize the revenue growth of its Azure cloud services, Microsoft plans to shed about 10% of its total FTEs in sales, and 75% of the layoffs will be done outside the US.