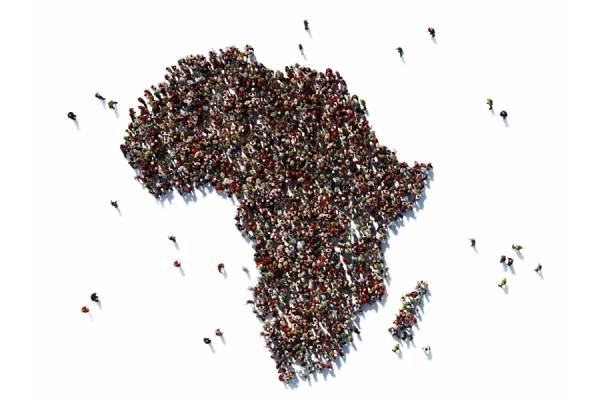 Bringing Africa Into the Fold

We talk about the United Kingdom. We talk about Canada. We talk about Singapore, Sweden, Australia, and Germany. In fact, when it comes to international expansion, there’s a buzz in just about every corner of the globe, but we rarely discuss the exciting progress taking place in several countries that make up the African continent.

Even within the United States, companies looking to expand their target audience don’t often consider the growing African immigrant population right here at home. Traditionally, the entire African continent and the African diaspora have been largely left out of these conversations, but that’s all about to change. It’s high time we bring the youngest (and the oldest) continent, along with its people, into the fold.

Not only are African immigrants contributing to the US economy through a growing number of entrepreneurships, but many are filling workforce gaps in highly critical areas2. With an estimated spending power of more than USD 40.3 billion3, the African immigrant population has a lot to offer American businesses looking to expand their reach.

But what about companies that are looking to expand internationally? Although Africa might not readily come to mind with its history of complicated bureaucracies, political instability, and a struggling infrastructure, Africa has seen considerable growth in recent years.

Africa is now home to the world’s youngest continent and the world’s fastest-growing middle class.

The African continent also has one of the fastest-growing consumer markets in the world due in large part to increased access to the internet via mobile phones. Clearly, Africa presents considerable opportunities for companies seeking international growth.

The six countries that constitute the 20-year-old East African Community (EAC) comprise a population of roughly 170 million. With a combined GDP of USD 172.7 billion4, these member states have become one of the fastest-growing regional economic blocs in the world.

On May 30, 2019, the African Continental Free Trade Area (AfCFTA)5 went into full force. As the largest free-trade area in the world, the AfCFTA requires its members to lift tariffs from 90% of goods, permitting free access to commodities, goods, and services across the continent. These advances in interregional cooperation are also expected to encourage an increase in foreign direct investment (FDI).6

Not to be outdone, the Economic Community of West African States (ECOWAS) has also seen significant progress in recent years. ECOWAS is made up of 15 member states with a combined population of 368 million.

All 15 members of ECOWAS work together to promote economic cooperation in order to raise living standards, encourage economic development, and foster intra-Africa relations.

In today’s global market, virtually every industry requires a strategic growth plan that focuses on localization. From life sciences, healthcare, IT and technology, to travel and tourism, finance, and the legal sector, companies are investing in professional language services before, during, and after their international expansion – the key, however, is to find a seasoned, multilingual LSP partner.

If you’re ready to invest in African markets, Akorbi is ready for the call. Akorbi – your strategic partner in international localization.

Read the full report at Akorbi.