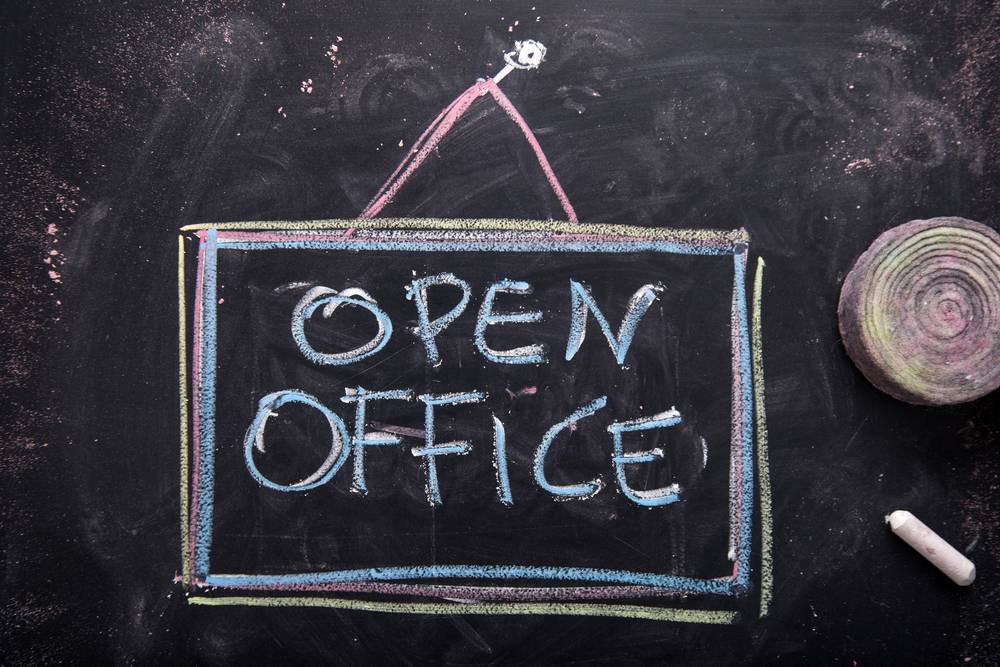 Wales-based language services provider Wolfestone Translation has opened an office in New York, expanding establishing a foothold in North America from which to expand its business. Headquartered in Swansea, Wales, the translation firm also has an office in Berlin and is currently making around two million pounds ($3 million) in annual sales.

Established in 2006, Wolfestone has won clients like BBC, Unilever, NATO, Mercedes, and IBM. The company has a traditional LSP staff mix of approx. 40 in-house staff and 5,000 freelancers working on translation, subtitling, transcription, and dubbing across a fairly broad mix of verticals.

The company has also launched a new business called Voicebox that is expected to hire 30 employees. Voicebox is a voiceover company that “specialises in multilingual voiceovers, dubbing and subtitling, providing services for feature films and TV series produced in places like Hollywood, Bollywood, and Asia as well as multilingual script adaptations from its Swansea base.” The Voicebox brand trades under the Wolfestone Group.

CEO Anna Bastek, named one of WalesOnline’s top 35 Welsh business women under 35, said “America is the obvious choice” for the company’s next stage of growth. “Due to the sheer size of the US market and the opportunities out, it made sense to enter that market. Our first US office is in New York. We know there are over 800 languages spoken there alone so it’s a good fit for us,” she said.