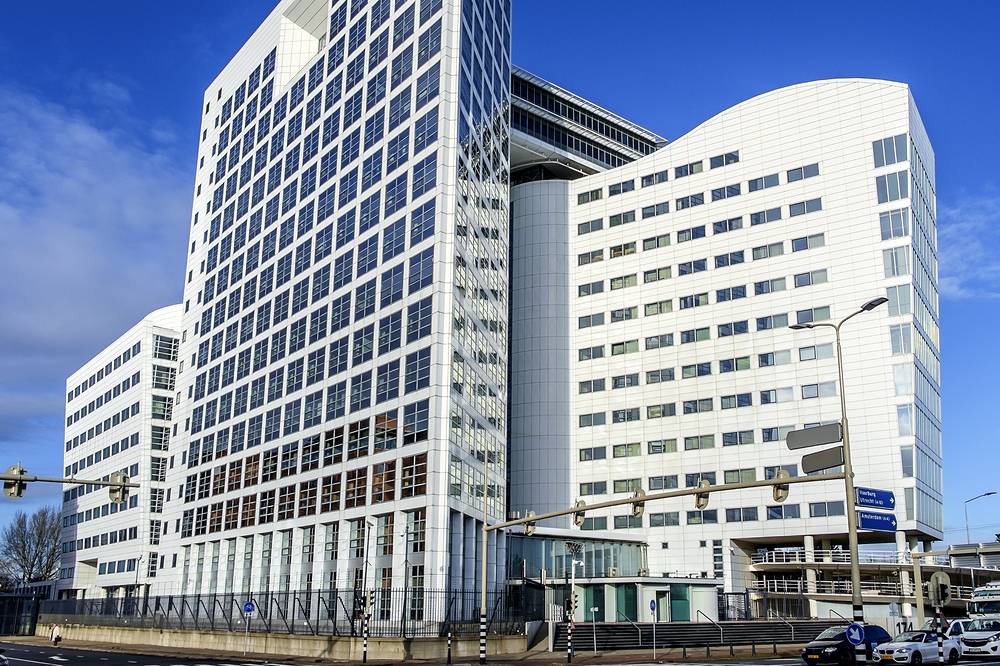 On August 27, 2016, EU agency Eurojust announced it had awarded Netherlands-based Concorde EUR 2m in translation services. The EU contract has a duration of four years. It must come as welcome news to Concorde, whose winning streak with the Dutch government ended barely four months ago when local competitor AVB Translation won a EUR-1.2m contract with the Dutch Health Ministry. Concorde recently made news when it acquired translation platform FindCircles in May 2016.

Concorde’s bid manager, Nicola Omniczynski, told Slator the contract was previously executed by another vendor and represents a new win for her company. Omniczynski declined to comment on the per-word rates offered, but said “Concorde will be the sole supplier for translation and proofreading services for Eurojust in the coming 4 years.” She also confirmed that she will manage the account.

The process was competitive with 11 vendors submitting bids. Concorde came out on top with Amplexor and Skrivanek as runners-up. EU contracts are often awarded in a winner-take-all “cascade”; meaning unless the top ranking vendor decides they have no capacity to take on more work, the vendors selected as backup do not get any business.

The process is elaborate. If assigned work, the lead contractor must reply with either a completed order form or give reasons for contract refusal “duly signed and dated” within 10 working days upon receipt of the contracting authority’s order form.

Eurojust is an EU-agency based in The Hague and tasked to combat serious organized crime in the Union. The contract scope is fairly straightforward; “to provide high-quality and timely translation and proofreading services for documents in EU and non-EU languages.”

Total volume in 2015 was nearly 2,000 pages in the source language with the target languages being mostly EU languages.

Biting the bullet is Dublin-based Word Perfect Translation Services. Word Perfect’s COO Jimmy Gashi confirmed to Slator that his company was Eurojust’s translation supplier for the last four years, and did submit a bid at the beginning of 2016 in response to the request for tender advertised by Eurojust.

The contract runs for 12 months and then automatically renews up to three times for another 12 months.

Editor’s Note: Reach out to editor@slator.com to share your deal wins with us.

Image: Eurojust building in The Hague