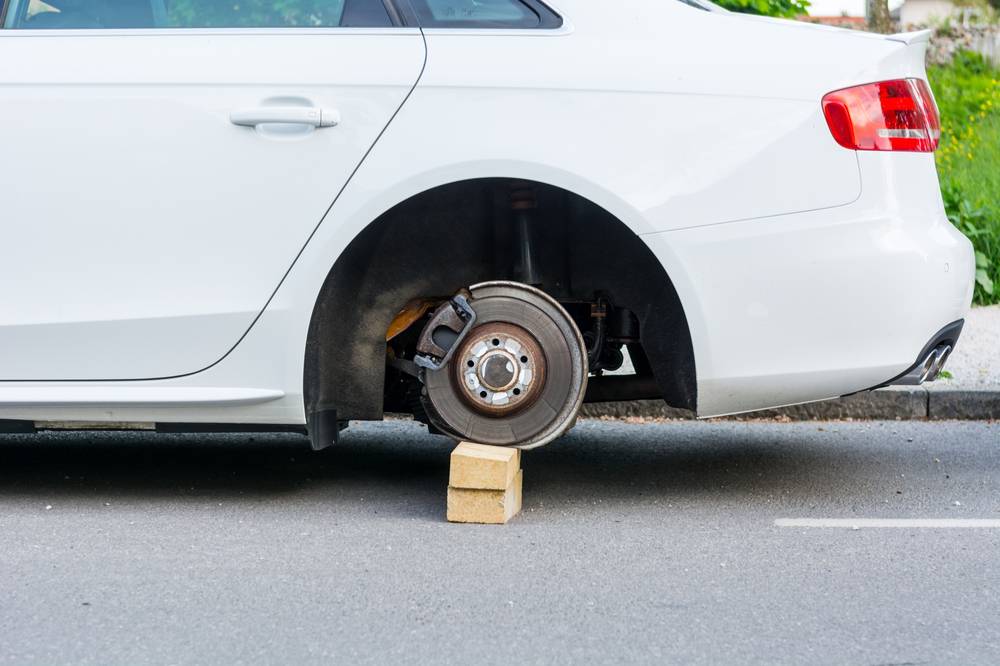 Litigation around the sale of TransPerfect continues to grow as Co-CEO Phil Shawe files two new complaints in Federal court to retain “his life’s work” after the Delaware Supreme Court affirmed in February 2017 the sale of the company at auction and a court ordered mediation attempt failed in July 2017.

In documents filed last week in the US District Courts for Delaware and Southern New York, Shawe is fighting to stay within the bidding process for the company he cofounded 25 years ago, while also trying to stop the forced sale process.

Robert Pincus, in his capacity as court-appointed Custodian for TransPerfect’s sale, is named as defendant and new issues are being raised which might impact the sales process and price, as well as the smooth operations of the firm post-sale.

TransPerfect would be an attractive acquisition in a voluntary sale given its robust sales growth and healthy profit margins, as evidenced by its record first-half 2017 performance.

In a forced sale, however, bidders will need to factor in the lack of a non-compete for its founders Phil Shawe and Liz Elting, key management retention packages, management’s representation of the accounts, and, as emerged last week, whether or not TransPerfect’s core translation productivity tool, Wordfast, is included in the sale.

Normally a smooth handover and non-compete clauses have value and are negotiated as part of the sales price. But in this court ordered sale, the inclusion and value of these elements has not yet been agreed within the process.

The bid on these elements and the retention of key management could increase the purchase price for a firm of TransPerfect’s size by tens of millions of dollars. Within Shawe’s filing, the potential value of a non-compete was alluded to when, in June 2016, the court-appointed Custodian Robert Pincus unsuccessfully sought to include uncompensated, post-employment non-competition and non-solicitation restrictions for the founders in the Sale Plan.

In determining if this value is worth paying, bidders would want to understand in detail all aspects of TransPerfect’s business. For this they would look to the strength and veracity of its audited accounts, which may now be weakened as Shawe “is rescinding his prior representation letter”, according to an email Pincus sent to Shawe’s attorney Martin Russo on August 10, 2017.

Shawe’s complaint asserts that he cannot provide this representation as he “has effectively been excluded from the financial management of the Company since soon after Pincus’s appointment as Custodian two years ago” and he took over running the finance department. Shawe says he now “lacks the information on many of the matters” he is being asked to represent as accurate.

Furthermore Shawe says he can’t confirm that “the consolidated financials are in compliance with GAAP when he knows that the auditors did not conduct an audit of an entity that is not a subsidiary of TGP, but is treated by the auditors as a consolidated company (Wordfast, LLC).”

According to Pincus’ email to Russo, the Custodian believes that the auditors Grant Thornton “can deal with those issues from an accounting perspective.” For bidders, however, the question of Wordfast’s inclusion in the sale might be a far more serious issue.

TransPerfect Does Not Own Wordfast

Wordfast, of course, is the translation productivity tool (CAT) at the heart of TransPerfect’s supply chain and workflow. Wordfast, in fact, is not owned by TransPerfect the corporation.

While Slator was not able to independently verify Wordfast ownership, the court filing contains an email by Russo to Pincus that describes TransPerfect co-founder Liz Elting as a 50% owner of Wordfast. The other shareholder is likely Shawe, since the court documents quote Russo as saying Shawe “kept saying that it (Wordfast) was not part of the sale.”

There may also be other agreements with Wordfast founder Yves Champollion that might make a sale more complicated or difficult than if it were a subsidiary.

Court documents indicate that Pincus does not appear to have authority to force Wordfast’s inclusion in the sale but in his email to Russo, he says “TransPerfect has an implied license” with Wordfast and that he “laid out three proposed alternatives for the TPG/Wordfast relationship post-sales” at the board meeting in August.

Pincus’s eagerness to resolve the issue points to the seriousness of the impasse. It’s hard to imagine a scenario where Wordfast would not be part of a TransPerfect sale. One does not change a core translation productivity tool overnight. It touches everything from word count, translation memory leverage, client quoting and billing, to how freelancers and clients interact with a language service provider.

Having to change an LSP’s translation productivity tool is an operational challenge no buyer would welcome. And a lack of resolution on this issue during bidding could negatively impact the sales price for TransPerfect.

Redacted from court documents is the Round 2 deadline for bidders to submit their revised offers. Shawe’s participation in this stage has been called into question by Pincus, in relation to his assessment of Shawe’s efforts to impede the sales process by rescinding his management representation letter and raising the Wordfast issue during the bidding process.

In his email to Russo, Pincus said “Such conduct is likely to result in our request for remedies, including precluding Shawe from participating in the sales process — something your client is not going to be happy with.”

Shawe’s complaints seek to challenge the Custodian’s ability to impose this restriction upon him, as well as the requirement to participate by Credit Suisse, the investment bank managing the sale, in its letter to Shawe dated August 21, that he must first agree not to sue the Custodian, TransPerfect or Credit Suisse in connection with the sale if he is not invited to participate further or otherwise does not win the bid.

Bidders for TransPerfect will need to assess the growing list of issues and litigation around one of the language industry’s largest prizes – and determine what price they might be willing to pay.