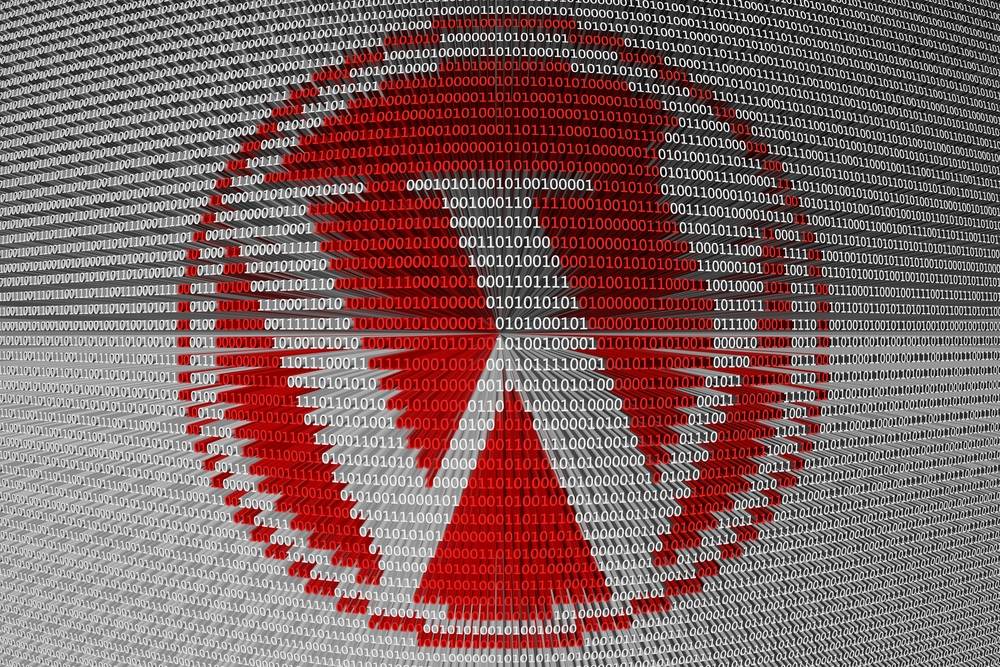 September 30 will be a big day this year for translators as the industry will celebrate Translation Day for the first time as an official UN holiday.

This early, the WordPress open source community is already getting ready for the party. Its translation team announced in a blog post on August 2, 2017 that it is hosting a 24-hour translation marathon.

This is literally a ‘translate till you drop’ affair for people who want to help translate the WordPress core, as well as its themes and plugins into their own language and show off those linguistic chops.

WordPress is a free software project that started in 2003 as a simple code for personal publishing. Thousands of edits later, with hundreds of developers contributing to the development of the source code, it has evolved to become one of the most popular tools used even by websites of Fortune 500 companies.

According to WordPress, the open source software powers more than 28% of the web —  “everything from simple websites to blogs to complex portals and enterprise websites, and even applications are built with WordPress.”

Translation at WordPress has always been a community effort. Volunteer translators are organized into teams (one team for each of the 169 languages that WordPress supports). They help translate the software and its documentation to enable people who do not speak English to use WordPress in their own language.

Multilingual WordPress is now available in more than 70 languages and this was achieved on the back of contributions from this community.

The work of the translators at WordPress is far from over as there are languages whose documentation are not yet finished. Hence, events like the WordPress Translation Day allow teams to meet, collaborate, and learn together.

In 2016, there were 60 translation events hosted around the world in a single day

WordPress specialist Birgit Olzem, a member of the German team who posted the announcement on this year’s translation day, said part of the fun in the forthcoming celebration will be on-site events in different cities.

She said the last time the Global WordPress Translation Day was held, there were 60 translation events hosted around the world in a single day. “Let’s beat that!” she enjoined translators.

The organization promises remote support for as many languages as possible for contributors participating from their home, as well as 24 hours of live streaming sessions where participants can learn about WordPress localization and internationalization.

During the event, WordPress developers and theme authors can find translators for their projects or meet those who have helped translate or localize their work in the past. The sessions are also focused not only on translator training but also developer training.