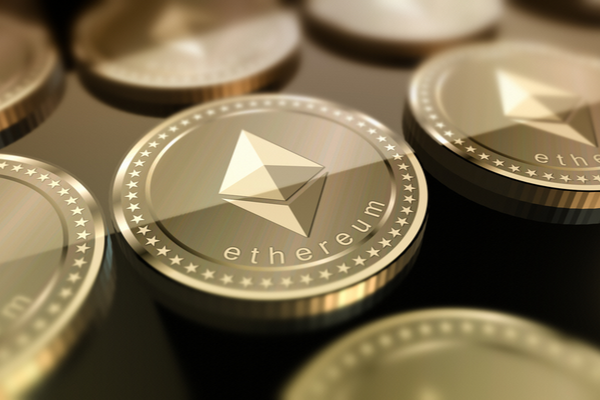 Crypto winter is over. Bitcoin, the world’s biggest cryptocurrency by market capitalization, crossed the USD 10,000 price mark in June 2019 for the first time in over a year and has held steady since. Along with Bitcoin, the outlook has brightened for the wider crypto market as well.

The world’s second largest cryptocurrency, Ethereum, is now making moves to broaden its appeal by better reflecting the diversity of its global community. Ethereum.org has only been available in English until very recently. But that is about to change.

On August 20, 2019, Ethereum announced plans to translate its website into 15 languages, saying it had recently released its first translated site in Korean. The translation of the Korean site was led by Taeyeon Kim, and supported by a team of eight volunteer translators.

To deliver its “large-scale translation program,” Ethereum said that intends to call on volunteers to do the bulk of the translation for the website, and will bring in professional translation services if required.

This “fan translation” model is not new. In gaming, super fans often volunteer to support with translation efforts for a particular game. With apps, too, it is already an established phenomenon. For instance, Muslim dating app Muzmatch told Slator in June 2018 that they had 1,500 volunteers help translate their app into 12 languages.

Aside from saving on costs, one benefit of the fan translation model is that users and fans are already familiar with the terminology and context specific to the niche, be it gaming, apps or, now, cryptocurrency.

Translation and the Blockchain Community

After Korean, Ethereum plans to release language versions in Simplified Chinese, Japanese, Russian, German, and Italian. “This initial set of languages was chosen based on search volume for Ethereum and related terms, as well as traffic to websites related to Ethereum,” the announcement said.

The new focus on translation is designed to reflect Ethereum’s “worldwide community” and is aiming to ensure that “resources about Ethereum are accessible to everyone, regardless of their nationality or language.” While first concentrating their efforts on translating the website, Ethereum will also look at translating other community resources in a next phase.

Ethereum is a cryptocurrency, yes. But beyond that, it is also a more comprehensive ecosystem for decentralized applications. As part of that ecosystem, businesses and individuals can build and run their own currencies on the Ethereum blockchain platform. 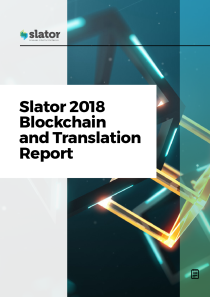 That is the case with Exfluency, the language industry’s biggest blockchain project to date. The company was set up to be a blockchain-based marketplace for linguistic assets. The idea is that participants can sell assets, such as translation memories and MT engines, to buyers directly using the Exfluency payment token, XLF, which runs on the Ethereum blockchain platform.

According to the company’s website, Exfluency was due to launch a crowdsale of tokens in August 2019 as part of an initial coin offering that is set to end on December 31, 2019. There are 1.5bn XLF tokens up for grabs at the price of XFL 1,500 = ETH 1.

Update: Exfluency CEO Robert Etches told Slator after the story was originally published that the company is currently developing the “Proof of Concept version and commence beta testing in October. v1.0 will be ready for the new ICO start on 1 March 2020.” He also said that “the token will be in place for testing by the end of this week.”