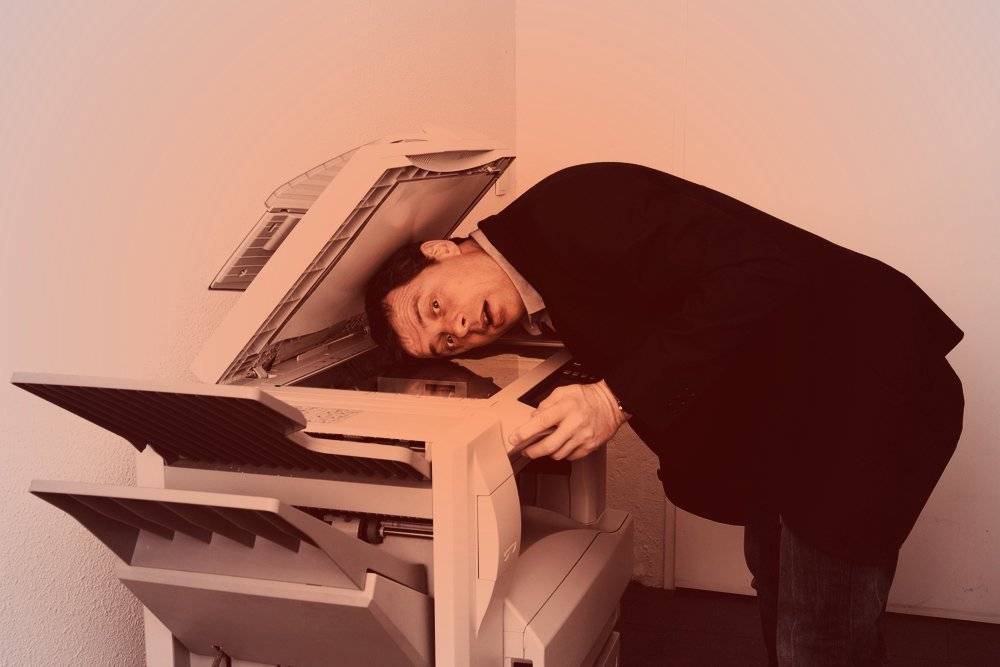 First, there is Easy Translator’s very basic yet very expensive online pay-as-you-go translation service. Basic, because it does not (yet) include, for example, a translation memory function as far as we could see. Expensive, because it comes in four different categories from machine translation to MT post-edited translation called Express at USD 0.10 per word all the way to USD 0.35 per word for what the company calls Expert. According to an ABBYY representative the service is not limited a specific MT technology and can “integrate multiple machine translation engines.”

So far, nothing new. Online translation portals have been around for a long time, come in much more advanced shapes and sizes, and are typically priced at less than half of what Xerox is charging.

What makes Easy Translator different from all the other platforms is that it integrates with the Xerox copier machines (so-called multifunction printers or MFP). And this is where OCR powerhouse ABBYY comes in.

The idea is that you can copy, say, a Chinese document on a Xerox MFP, have ABBYY do the OCR, have the extracted content machine-translated, and get your English copy printed out. Pricing for this service goes by the page. Starting at USD 10 for 10 pages and going to USD 500 for 10,000, all within a 12-month subscription period.

The market for such a service may not be immediately obvious. But the get-your-copy-machine-to-translate angle certainly made for some good PR, with the press release being picked up by a wide range of online publications from Geektime and Gizmodo to Engadget.

While it is hard to see either the current, basic, online pay-as-you-go service succeeding or the demand for copy-machine-driven MT exploding, a translation partnership between Xerox and ABBYY has potential. With Smartcat, ABBYY undoubtedly owns the tech to integrate into the platform. And if Xerox has one thing, it is the sales force that can push the product to unsuspecting office workers.

Slator reached out to Xerox for comment but received no reply as of press time.

Correction: An earlier version of this article linked to a story which mentioned Google Translate as the MT engine powering the new service, which is not the case.