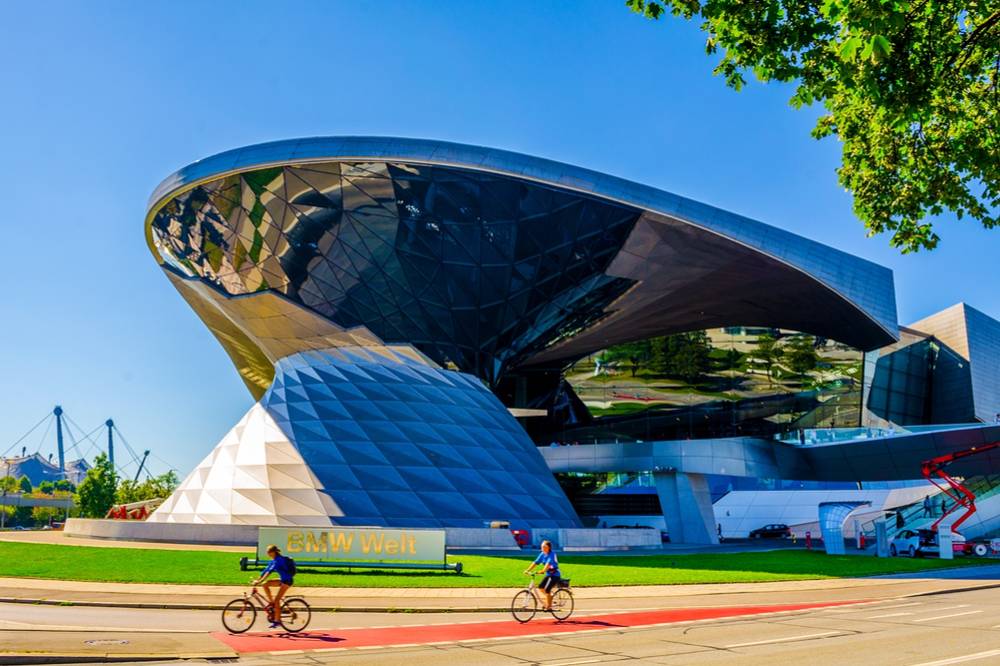 The pace of language services M&A is quickening toward the end of the year. On December 12, 2016, Xplanation announced it had acquired Matrix Communications. Founded in 2006 by Michael Vos and Christian Taube, Matrix is a language service provider (LSP) based in Munich, Germany.

Founders Vos and Taube “are committed to stay on board after the acquisition,” Xplanation CEO Steven Van Lint told Slator. He said Vos would step into the role of Chief Operations Officer, and Taube, Chief Solutions Officer; the latter joining the Technology team led by CTO Jurgen Goens.

Van Lint disclosed the consolidated revenue of Xplanation and Matrix to be EUR 25m and total headcount for the combined organization, 170.

The Matrix acquisition is the result of Xplanation’s “actively looking for an acquisition,” said Van Lint. It is now the Belgium-based LSP’s third hub in DACH (it launched in Zurich back in 2009), and its second in Germany; the first being Wiesbaden, where it opened its doors in 2014.

Explained Van Lint, “We quickly saw that scale on the German market would make a significant difference to Xplanation. That’s how we came across Matrix.”

A greater part of Matrix’s clientele comes from Germany, where it specializes in the automotive industry. The Munich-based LSP has a “very high customer retention” among household automotive brands, said Van Lint.

He added that although a significant part of Matrix’s revenues come from the financial and mechanical engineering sectors, “there was surprisingly no overlap in customer portfolio” between the two organizations.

According to Van Lint, “Matrix being a strong brand on the German market, we decided to keep the name, but will integrate both companies and want to have this completed before the end of 2017.”

We decided to look actively for an acquisition. That’s how we came across Matrix—Steven Van Lint, Xplanation CEO

Asked what he thinks the future holds for the language industry in general, Van Lint singled out continuous delivery. The Xplanation CEO called it a major trend and main driver for customers across all sectors, where daily challenges revolve around systems integration, flexibility, balancing speed, and quality.

Said Van Lint, “We see continuous delivery moving from software to technical documentation. Imagine a process looking like a highway—high speed, efficient, with a lot of automation and MT.”

He also sees growth potential in high-impact marketing. “This is more of a country road,” Van Lint said. “Think transcreation where you align on the brief, recreate messaging that resonates locally and spend additional time to get that message to hit the mark just right for a very specific audience.”

On whether they are in talks with other potential acquisition candidates, Van Lint said they are looking to strengthen Xplanation’s presence in Germany, the UK, and the US, adding, “If we come across acquisition opportunities that bring value to our teams and customers in those regions, we will look into those seriously.”