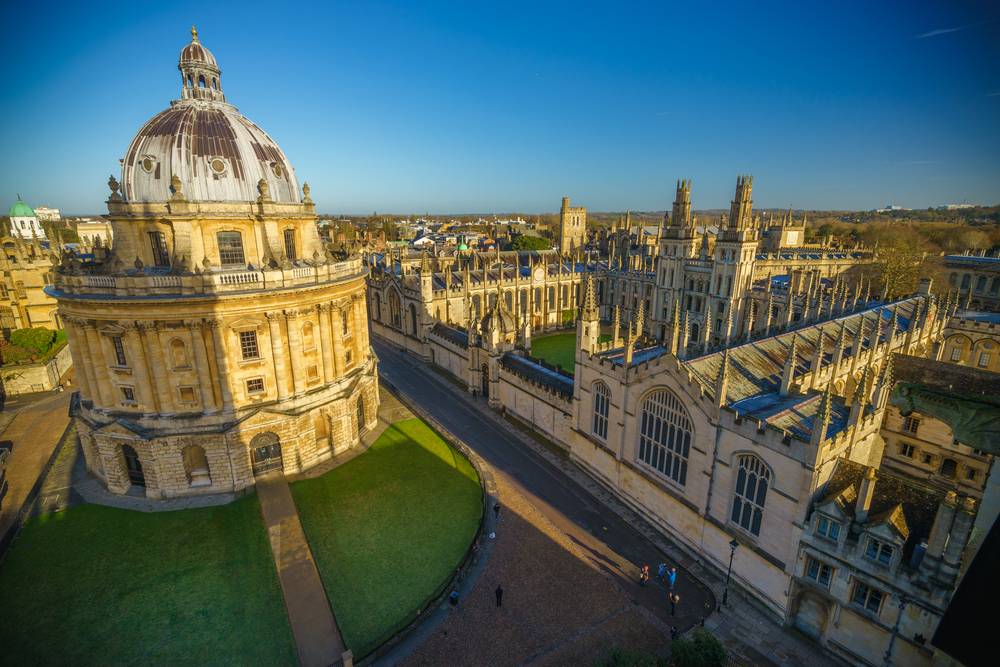 The media and academia continue their quest to predict the end of the human translator. Tech blogs produce a never-ending stream of Star Wars universal translator analogies every time Google adds a couple more languages to its neural machine translation or tweaks its underlying technology.

One welcome respite from this breathless coverage is The Economist, which continues to publish thoughtful pieces on machine translation and the future of the translation profession.

Enter a group of researchers from Oxford University’s humbly named “Future of Humanity Institute” and Yale’s Department of Political Science, which published a paper titled “When Will AI Exceed Human Performance? Evidence from AI Experts” on May 24, 2017.

To answer this question, the group ran a survey involving 352 machine learning researchers, or people who work on making machines smarter. The respondents were asked to estimate the year when machines would achieve so-called “high-level machine intelligence” (HLMI), when “unaided machines can accomplish every task better and more cheaply than human workers.”

Of course, in addition to playing Angry Birds, folding laundry, writing high school essays, composing a Top 40 pop song, or even beating AI researchers at their own game, language translation featured among the activities that participants were asked to give a date for when machines will beat humans.

To be precise, the researchers hedged their question somewhat, asking when computers would “perform translation about as good as a human who is fluent in both languages but unskilled at translation, for most types of text, and for most popular languages (including languages that are known to be difficult, like Czech, Chinese, and Arabic).”

Drumroll. For this type of (amateur) translation, the year is 2024, according to the survey. The survey also asked respondents to set a date for two other types of translation.

In translating “speech in a new language given only unlimited films with subtitles in the new language,” machines will overtake humans by 2026, respondents said.

And a further six years into the future by 2032, computers will be able to “translate a text written in a newly discovered language into English as well as a team of human experts, using a single other document in both languages (like a Rosetta stone). Suppose all of the words in the text can be found in the translated document, and that the language is a difficult one.”

Eight and 16 years are not an eternity, so the authors are looking forward to checking back on the predictions in due course. They conclude their paper by stating that “many of the AI milestones were forecast to be achieved in the next decade, providing ground-truth evidence about the reliability of individual experts.” Stay tuned.