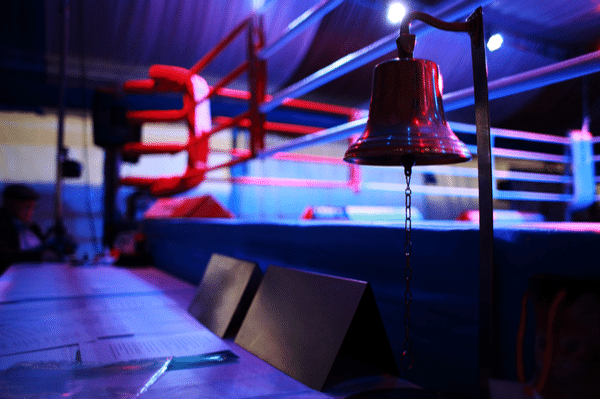 “Achieving human-level translation” is so 2018, though. In 2020, it has become “outperforming human-level translation.” That claim was made in a paper published on September 1, 2020, about CUBBITT, a new Transformer-based deep-learning system. The authors include Google’s Łukasz Kaiser, Jakob Uszkoreit of Google Brain Berlin, and Ondřej Bojar at Charles University in Prague.

Furthermore, the authors conceded that “highly qualiﬁed human translators with [an] inﬁnite amount of time and resources will likely produce better translations than any MT system.”

“The quality of professional-agency translations is not unreachable by MT”

They added, however, that “many clients cannot afford the costs of such translators and instead use services of professional translation agencies, where the translators are under certain time pressure. Our results show that the quality of professional-agency translations is not unreachable by MT, at least in certain aspects, domains, and languages.” An interesting take on the professionalism of linguists who earn their living from translation.

“One potential contributor to human-likeness of CUBBITT could be the fact that it is capable of restructuring translated sentences where the English structure would sound unnatural in Czech,” the authors posited, crediting CUBBITT’s training on back-translation data.

CUBBITT is “trained with back-translation data in a novel block regime (block-BT), where the training data are presented to the neural network in blocks of authentic parallel data alternated with blocks of synthetic data.”

The English–French and English–Polish versions of CUBBITT attained BLEU results consistent with those of the English–Czech version. Document-level evaluations suggest that CUBBITT performs best on articles related to business and politics, and performs the worst on articles about art, entertainment, and sports.