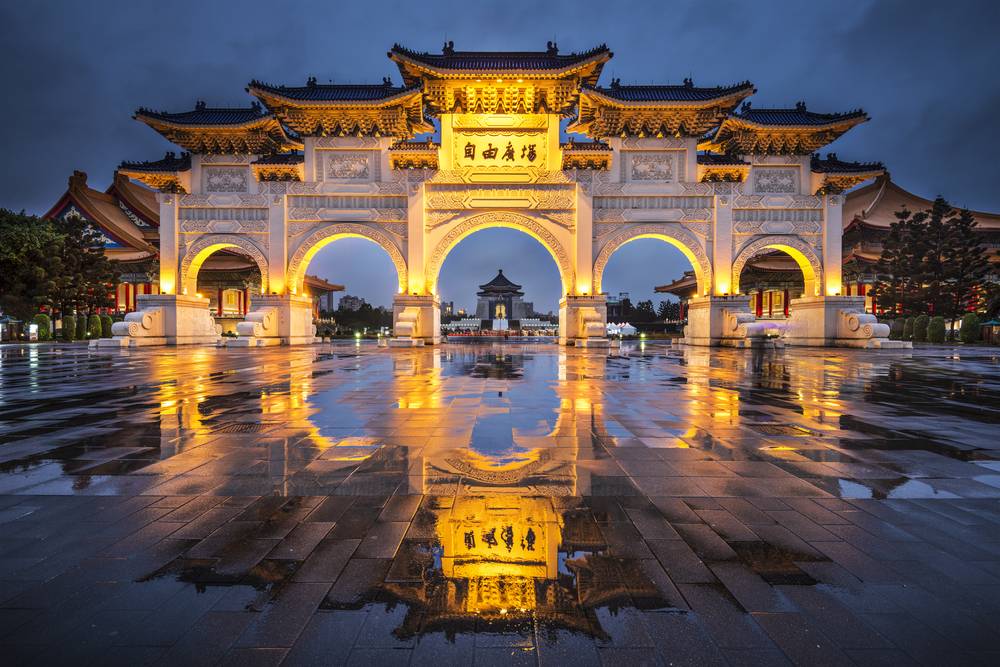 Linqapp has been getting press recently as a “promising” startup based in Taiwan, and the company’s recently released a new in-app feature: Linqapp Live. Linqapp is essentially a crowdsourced language assistance app where users can request real-time help from native speakers of a foreign language whenever they find themselves in linguistic trouble.

This premise means that Linqapp can be used for virtually anything: from language learning to translation assistance to help with cultural nuances. This also makes the new Linqapp Live feature central to the selling proposition of the app. “Live” connects users to instant assistance — within a minute users will reach native speakers of the language with which they need assistance.

The crowdsourcing model relies on a multilingual community that the company claims is 80,000 active user strong. Members who have a better reputation — gained by helping others who need language assistance — earn more credit, which they can the use to request assistance from others. Users can also purchase credit if they run out or need more.

The startup’s founders say they simply want a better alternative to Google Translate and and its ilk, but they might just be onto something more.

They do have competitors with a similar structure but unlike companies like Flitto and Hellotalk that focus on translated content from social media and language learning respectively, Linqapp is an “all-around” deal. And unlike Setlr and Fluently.io (which Slator recently covered) that aim to get rid of “middlemen” agencies and connect clients straight to translators, Linqapp isn’t really focused on the business side of the platform, though it does appear to have potential once it scales.

For now, the startup is content with the direction they’re going, though they are ramping up service availability and expanding where applicable, and the Linqapp Live feature is among these developments. Linqapp is looking to get seed funding early in 2016 for payroll and marketplace building.