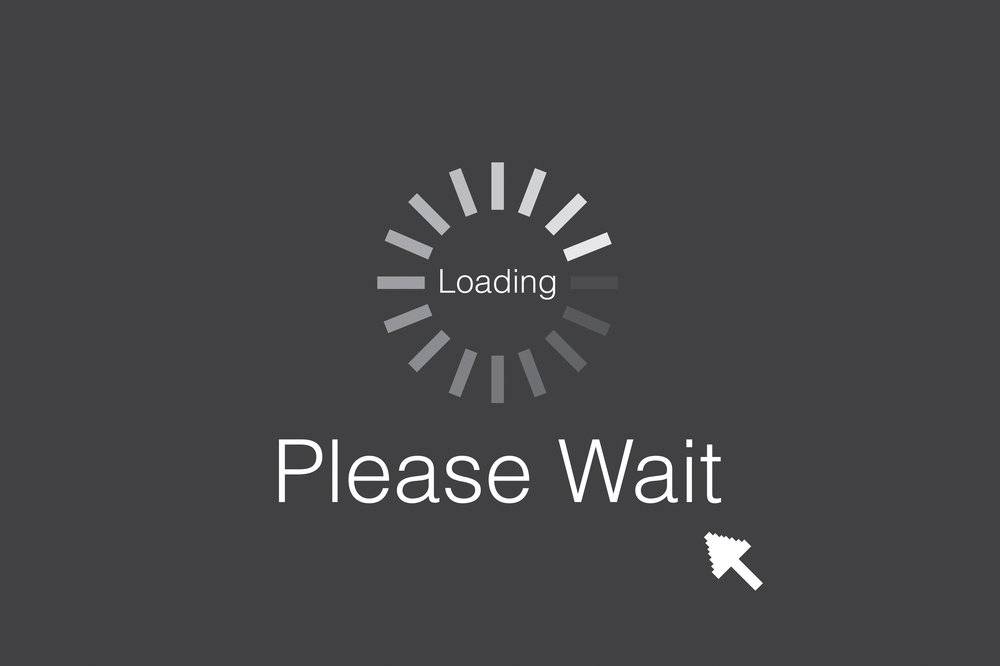 YouTube is quietly taking down its Translation Marketplace. According to sources, the decision was made in part due to low usage of the service by content creators. Launched in November 2015 to address the then growing need for translating video captions, titles, and descriptions, the service will be discontinued in mid June 2017.

“This means that you’ll no longer be able to buy transcriptions and translations for your videos directly in Video Manager,” the company announced in its Buy Translation help page. “Don’t worry. If you’ve already purchased translations from the marketplace, they’ll continue to show on your videos. And any orders you place before the marketplace is turned off will still be delivered.

YouTube’s original intent for building the marketplace was for content creators to have an option to buy professional translation services if they do not want the free options available —  crowdsourced translation from fans or members of the YouTube community or Google Translate.

Slator tested the service in 2015 for over 20 languages and combinations and found that only a handful of language service providers were available then in the beta platform.

In April 2017, we revisited the marketplace after YouTube announced enhancements to its Community Contributions (CC) tools to see if it has taken off as a viable business platform for professional content creators and language service providers (LSPs) to meet and do business.

At the time, Argentinian LSP Latinlingua told Slator business is growing, but they needed to compete with about six vendors for a project. The choice from a list of LSPs could also be price-driven.


A source familiar with the matter told Slator that YouTube didn’t see the adoption they were hoping for. Most jobs were for same-language transcription and the service failed to live up to YouTube ambitions of really moving the needle in terms of making content more accessible to global users.

Interestingly, the source also said that they observed a lot of people uploading videos, getting the subtitles translated, and then removing the videos again from YouTube – basically, using YouTube as a subtitle translation vendor.

With the upcoming termination of service, reportedly by the 15th of this month, YouTube is pointing to the remaining translation options available – manually adding translation in Video Manager or letting the community contribute. Alternatively, content creators can also turn on speech recognition to have captions automatically added to the video.