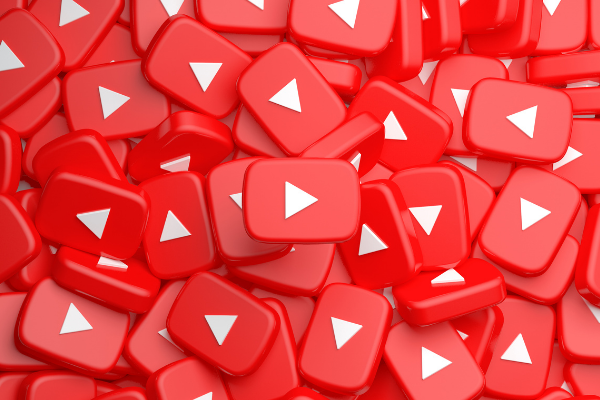 Only channels with more than 1,000 subscribers used to get live automatic captions on YouTube. But now all content creators on the platform can enable live auto captions in English no matter their audience size, YouTube announced on October 7, 2021.

The dozen other languages supported by YouTube auto captions, including Japanese, Italian, Korean, French, and Spanish, will also be available for live streams “in the coming months.”

Another improvement: YouTube said it will allow users to search caption transcripts on mobile “later this year.” Video transcripts are currently available on desktop via the three dots to the right of Save. “We’ll experiment with the option to type in the search bar at the top of the transcript to find specific keywords,” YouTube said.

As expected, there were the usual sarcastic tweets about the inadequacy of YouTube live captions, but reactions to the news were mostly positive.

Accuracy appears to be higher, though, for the captioning languages YouTube does support, such as Japanese. Going by the Twitter comments, they have proven quite useful; and even jokes in Japanese somewhat make sense.

Surprisingly, YouTube does not do too badly even in languages not included in the 13 supported by auto captions. According to one user, Hindi captions are 85% accurate.

Of course, YouTube’s auto captions are usually spot-on in English — as long as the accent isn’t too posh, said one user; or laced with a Scottish accent, according to another. However, the captions were cause for some debate earlier today among Doctor Who fans.

There’s some debate whether the new monster mentioned by the Doctor in Jodie Whittaker’s charming Huddersfield accent is Ravages or Ravagers. I favor the former, as the captions indicate. First one is BBCA Twitter, second is official YouTube. #DoctorWho pic.twitter.com/bOBRpMmMEK

While the quality of YouTube’s automatic captions varies greatly, as AI-generated text is wont to do, the use of captions is generally regarded as an access issue for the Deaf or hard of hearing (and those who watch content on mute). Any advancement that helps connect content creators with an audience they may not otherwise have is welcome indeed.

As YouTube said, “Improving accessibility is a top priority for YouTube, and we hope these updates will help creators reach a wider audience.”

YouTube’s live auto captions run on automatic speech recognition (ASR). The platform does not, as yet, offer the kind of live translated captioning involved in video localization — which is currently experiencing a dubbing revival led by the likes of Netflix and Disney+.

YouTube had earlier rolled out an auto translate-comments feature to a limited number of Premium subscribers, who had to opt in to the service by September 9, 2021. Those who enabled the tool before the deadline are still enjoying it.