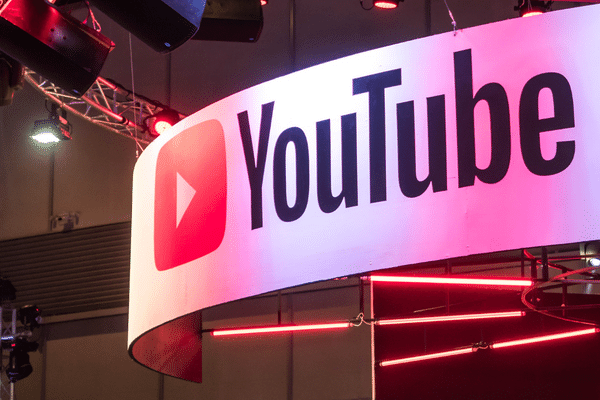 Google unveiled its latest application for machine dubbing at the Google for India event held on December 19, 2022. The Director of YouTube India, Ishan John Chatterjee, announced that Google’s Aloud product, a machine dubbing solution, is now available to YouTube’s healthcare partners in India.

Aloud made its early-access debut in March 2022, with Google offering content creators the opportunity to “let more people discover your videos” (after signing up for Aloud’s early-access waitlist). Select content creators could dub their videos in multiple languages, using Aloud to receive “a quality dub in just a few minutes.” Aloud was initially available for Hindi, Indonesian, Portuguese, and Spanish.

The Indian healthcare sector may not seem like the most obvious next step in Aloud’s roll-out path. However, the size and multilingual nature of India’s population coupled with the fact that people are increasingly using video as a source of medical information, makes reliable healthcare content in Indian languages crucial.

Moreover, the fact that Hindi was one of the first-available languages suggests Youtube may have had India in mind for Aloud from the get-go. Aloud is now also available for Malayalam, Tamil, Telugu, and Bengali.

As Easy as One, Two, Three

Speaking on stage at the event, Chatterjee pointed out that “Indians are seeking out videos for health queries. That’s why we’re partnering with healthcare providers to surface health information that is credible and trustworthy. But it certainly isn’t easy for our healthcare partners to create videos across hundreds of conditions in numerous languages.” YouTube wants Aloud to help healthcare providers do just that.

According to Chatterjee, the Google-incubated AI / ML product “makes dubbing as easy as one, two, three. One: Aloud transcribes. Two: it translates. Three: it dubs the original content. All you have to do is review. That’s all it takes to create multilingual content in very little time at no additional cost.”

Fair — yet it seems bold of Youtube to choose a sector as high-risk as healthcare for this initial bet roll-out of a machine dubbing solution.

Chatterjee also announced that YouTube is “beta testing the ability to have a single video with multiple audio tracks in different languages” among Indian healthcare partners such as Apollo Hospitals and Max Healthcare. YouTube announced this feature in 2021, when it was originally only available to “a small group of creators” on the platform, and said it would be rolled out more widely later.

YouTube users can expect the Aloud and multiple audio tracks features to be extended to more areas and more content creators in the future. Chatterjee said, “we’re incredibly excited about how these features can help democratize other types of information as well. One area that I’m especially excited about is learning, a top priority for YouTube.”