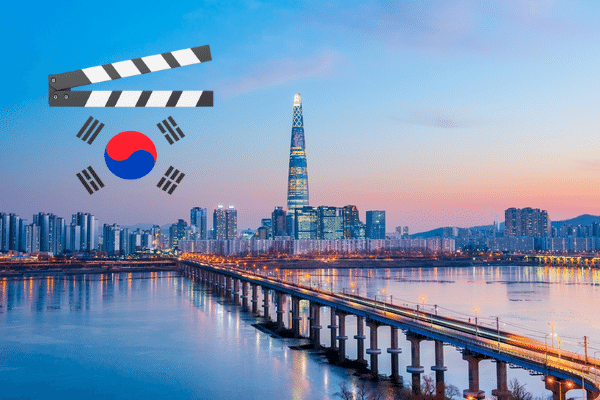 UK-based media localization provider, ZOO Digital, is heading to Korea. On March 7, 2022, the company announced the launch of ZOO Korea, along with the acquisition of a 51% share of Korea-based WhatSub Pro.

ZOO’s majority acquisition of its “long-time partner,” WhatSub Pro, will see ZOO obtain “in-territory capacity” for localization into and from Korean.

WhatSub Pro is based in Seoul and has partnered with ZOO since the former was founded in 2015. The company provides Korean-language services including subtitling, dubbing, quality control, and media services for movies, dramas, documentaries, as well as for video game customers.

The announcement comes with ZOO identifying “growing global demand for Korean content.” Having attracted audiences from more than 90 countries, Netflix’s recent hit, Squid Game, is certainly the most prominent example of a Korean-language original series. But Korea’s content catalog goes well beyond the 2021 blockbuster.

ZOO pointed out that “Korean content is amongst the most watched in the world.” The media localization provider sees the launch of ZOO Korea as a means to help content owners “bring local language shows and movies to new global audiences, and to expand viewership in Korea.”

With each new success of a non-English language series, the demand for local content intensifies. Streaming companies now have a growing body of evidence that local content can accelerate their rise in new markets.

For example, ZOO pointed out that Disney+ has “announced plans to create more than 50 Asia Pacific original productions by 2023” after launching in the region in 2021. And, since 2015, Netflix has reportedly spent more than USD 1bn on original Korean programming (of which USD 0.5bn was spent in 2021), ZOO said.

Meanwhile, WhatSub Pro Managing Director, Jonghyun Oh, who will take on the role of Managing Director at ZOO Korea, said “We’re ready to be the go-to provider of Korean-language localization and media services to the biggest names in the entertainment industry.”

WhatSub Pro is the second strategic investment ZOO has made in the past six months. The company previously announced the launch of an international hub in Turkey (ZOO Turkey), when it took a minority stake in Turkish media localization provider ARES Media.

UK-listed ZOO said in January 2022 that it is forecasting revenues of USD 57m for financial year 2022 (ending March 31, 2022); and that the company is pressing forward in its quest to achieve USD 100m in revenue in the “medium term.” ZOO said it “will make further announcements regarding its investments as deals are completed.”