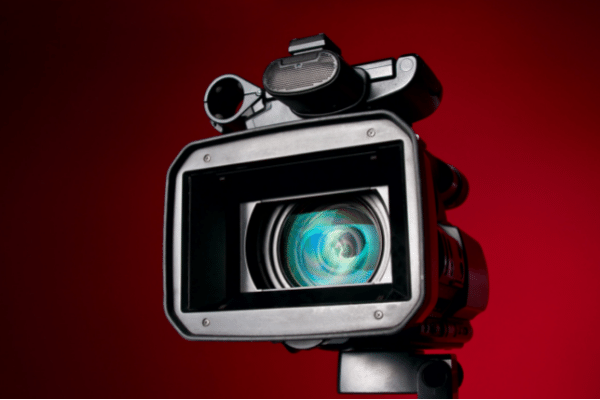 On September 20, 2021, UK-based media localization provider ZOO Digital held an AGM and trading update for investors. The investor briefing, held in London and streamed online, was accompanied by a presentation.

ZOO recapped some company highlights from their 2021 financial year ended March 31, 2021. The year saw the company deliver 33% revenue growth, invest USD 1.6m in research and development, expand their workforce by 35%, and raise around USD 10m in a share placement.

The AGM was scheduled a month after ZOO guided investors on first-half trading for the six-month period to September 30, 2021 (H1 FY22). ZOO said, at the time, that they expect H1 FY22 revenues to reach a minimum of USD 25m — a significant increase from H1 FY21 when revenues came in at USD 16.5m.

In a statement delivered at the AGM, ZOO Chairman, Gillian Wilmot, said the company is seeing “strong momentum” as customers launch streaming services in new territories and migrate their back-catalog content to new formats and platforms.

In addition, orders for localization and media services relating to new titles have also expanded significantly in the past month as productions resume. Wilmot also observed that H1 revenues are expected to be “slightly ahead of guidance” and confirmed that ZOO expects to deliver a “significant increase in EBITDA” compared to H1 FY21.

Providing an update on ZOO’s plans to establish regional hubs in India and Southeast Asia, Wilmot said negotiations have progressed and the first announcement is expected shortly.

ZOO also categorized the year’s growth efforts into five strategic pillars: innovation, scalability, collaboration, customer, and talent. Under innovation, the company added to their ZOOstudio and ZOOdubs products by launching two new platforms, ZOOmedia and ZOOsign; the latter being a new platform that enables legal documents to be signed (as opposed to anything related to sign language).

Scalability in 2021 focused on growing ZOO’s freelance talent pool, adding more languages, and growing capacity for dubbing in anticipation of an increase in demand. Meanwhile, ZOO’s collaborative growth efforts included developing relationships with partner studios and working with research teams at the University of Sheffield.

On the customer side, ZOO noted that they now operate as a preferred vendor for six major media companies and are “engaged by multiple licensors under the Netflix Preferred Fulfillment Partner program.” On the talent front, the company highlighted six significant appointments including three territory managers, a Global Head of Sound, and a Head of Dubbing for EMEA.

ZOO also described their dubbing model in detail at the same event, explaining that dubbing operations are controlled by regional hubs in the Americas, Europe, the Middle East, and Southeast Asia. Each regional hub coordinates with ZOO’s local dubbing territory managers, who assign work to independent dubbing studios.

These dubbing studios collaborate with ZOO’s pool of translators, adaptors, directors, and voice actors to facilitate both in-studio and remote recording.

ZOO is one of the pioneers of remote (cloud-based) dubbing and also built out its capacity for in-person recording through a partnership model. ZOO said its partnership model “offers greater capacity and diversity than owned-and-operated studios in each territory.”

Shares in ZOO opened at GBP 128.50 on the day of the AGM, and were flat at the end of trading. The company’s share price has more than doubled since the start of January 2021 and ZOO’s market capitalization currently stands at around USD 140m.

ZOO plans to announce results for H1 FY22 in November 2021. Monitor the market performance of ZOO and other listed LSPs via Slator’s Real-Time Charts.