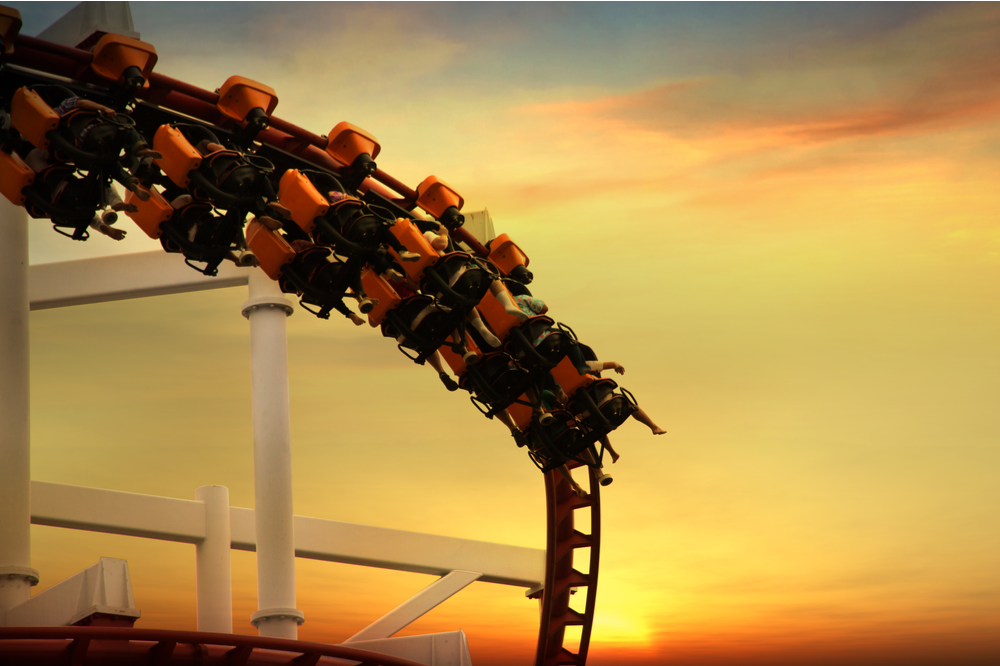 London-listed media localizer ZOO Digital (ZOO.L) alerted the markets that revenues and earnings for the full year 2019 are set to come in below expectations in a trading update issued on January 22, 2019. The earnings miss triggered a massive sell-off with shares down by 46% at the time of writing, all but wiping out the stock’s gains over the past 12 months.

Full year revenues look set to hit the USD 30m mark, while forecasts were for some USD 33m. Meanwhile, “adjusted EBITDA for the full year will be significantly below expectations,” the trading update says. ZOO has a “largely fixed cost base” and also invested in technology, expanding its freelancer network, and hiring staff to scale up for growth in the first half of 2019. Nonetheless, the company still expects to remain profitable and cash generative.

Stuart Green, ZOO CEO, confirmed to Slator that “hitting our full year forecast for the current year just looks like it’s beyond our reach now.” He said that they “are frustrated that the circumstances have conspired in this way and at a very late stage in the year, but we remain nonetheless excited about what the future has in store because we are adamant that we have the right strategy for the market, and for our customers.”

The earnings miss was caused by a “single, material localisation project,” which was as kicked off but then cancelled by the customer, and an accelerating decline in ZOO’s legacy DVD and Blu-ray business.

Green told Slator that ZOO had begun work on the big project that was expected to complete in second half 2019. As it turned out, the customer had preemptively given the go-ahead on the project, since they were expecting the necessary licensing deal with the relevant content owner to close without hiccups. However, ZOO’s customer was not able to complete the licensing deal, and had to pull the project, Green said. Albeit a small consolation, ZOO did manage to salvage something out of the project and was able to invoice for the work that had been done.

Green also told of the accelerated decline of the DVD and Blu-ray market. Until now, these markets have “obviously been in long-term slow decline,” he said. But the quickening downturn has “started to hit in the second half and beyond.” If the retail market isn’t there for DVD and Blu-ray sales then ZOO’s customers will not decide to produce let alone localize content in these formats, Green explained.

This type of project, mainly episodic content produced as box sets, typically involves between six and eight times more work than a movie, which explains why customers requesting less of this type of work might leave a dent in revenues. But Green says that ZOO has been counting on declines in this segment and assuming that they won’t be getting much if any more DVD and Blu-ray work, choosing instead to bet on growth in the company’s localization and digital packaging segments.

Green remains positive about the state of the underlying business, with the trading update also stating that “we are now enjoying a growth in orders from our largest clients and expect to add significant new accounts during the remainder of the second half.” Central to ZOO’s proposition is its cloud-based model for subtitling and dubbing, which Green described as “very sought after.”

The idea behind the cloud-based workflows is that they are more automated and less logistics-intense and can therefore deliver localized content to customers faster and cheaper, by reducing or eliminating the need for travel, studio time, synchronising diaries, etc.

The plunge following the trading update sees ZOO shares return to around the levels they were a year ago but down more than 60% from the lofty July 2018 highs. The company’s market capitalization stands at around USD 60m.